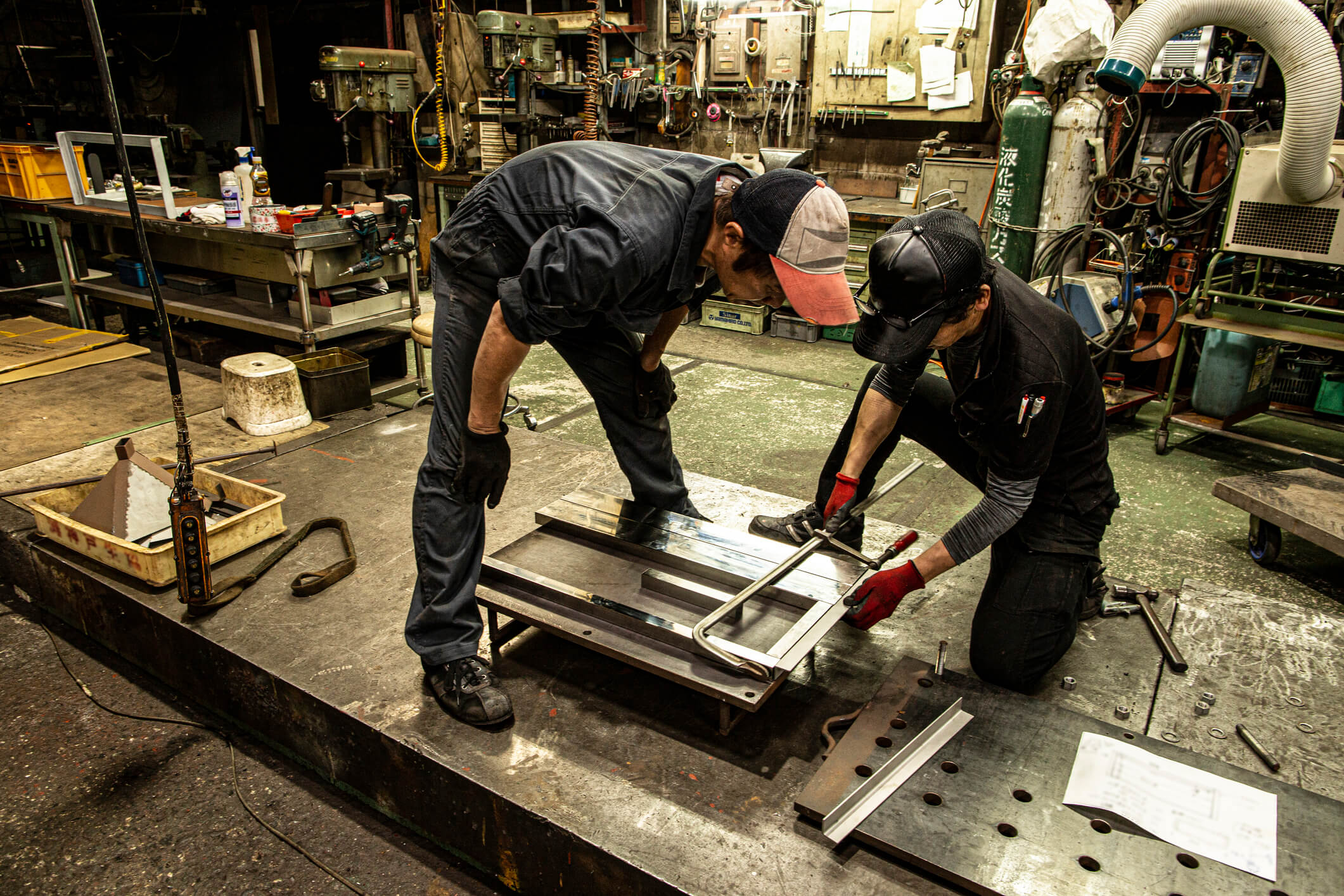 Gijutsu wo nusumu – Japanese workers “stealing knowledge” to get ahead

This was completely perplexing to the American. Why should one have to steal anything in the workplace?  That sounds extremely odd to American ears, as the workplace is supposed to be about cooperation.  And from the American point of view, it’s the job of the company to provide the employee with all skills and explanations and information that they need to do their jobs well.  Another way of putting it is, Americans expect to have everything they need at work to be handed to them on a silver platter, nicely thought through and arranged.  This kind of training is often mediated by the training and development department, although individual managers are also considered to have responsibility for this kind of instruction to their staff.

The idea of “stealing knowledge” is a reference to the Japanese concept of “gijutsu wo nusumu” – in fact, it’s a direct translation.  It has its roots in the days when apprenticeship was the main way that teaching happened in workplaces.  The more experienced workers would not spoonfeed the apprentices with easy explanations, but rather make them work for their knowledge.  The idea was that people would value more, and remember better, something that they had to make an effort to learn.

An excellent example of this philosophy is from an interview I read with one of the longtime chefs at Tokyo’s famous Imperial Hotel.  The chef was reminiscing about the hotel’s collection of high quality copper pots that were used for cooking French cuisine.  The chef had joined the hotel wanting to learn how to make authentic French sauces, something that there were few opportunities to do in Japan at the time.  However, much to his dismay, the more senior chefs would not share with him and his fellow junior chefs how to make the sauces.  They were relegated to washing the pots.  The junior chefs took this as an opportunity, and before washing the pots they would taste the vestiges of sauce that were left, attempting to deconstruct in their minds how they had been made.  This was how they learned the fundamentals of French cooking.

Another example of this approach comes from one of my favorite movies, the original Karate Kid from the 1980s.  In it, the Japanese karate teacher shows his young American student how to do many moves, but refuses to explain one particularly difficult one, saying that it’s too advanced for him.  Determined to learn it, the student watches carefully how his teacher does it, then practices it secretly on his own until he has mastered it. And of course, it’s that move that enables him to win the decisive fight at the end of the movie.  Would he have learned the move as well if the teacher had been willing to teach it to him?  A traditional Japanese teacher would say no.

If you’re working with Americans, the truth is that they probably just aren’t going to understand the whole idea of “stealing knowledge.”  Instead, it would be better to advise them to watch carefully those people with more skills, and try to pick up what they can from their technique, even if detailed explanations are not provided. In other words, put more emphasis on their own powers of observation and deduction to learn things, rather than waiting for someone to deliver the information predigested and neatly packaged.