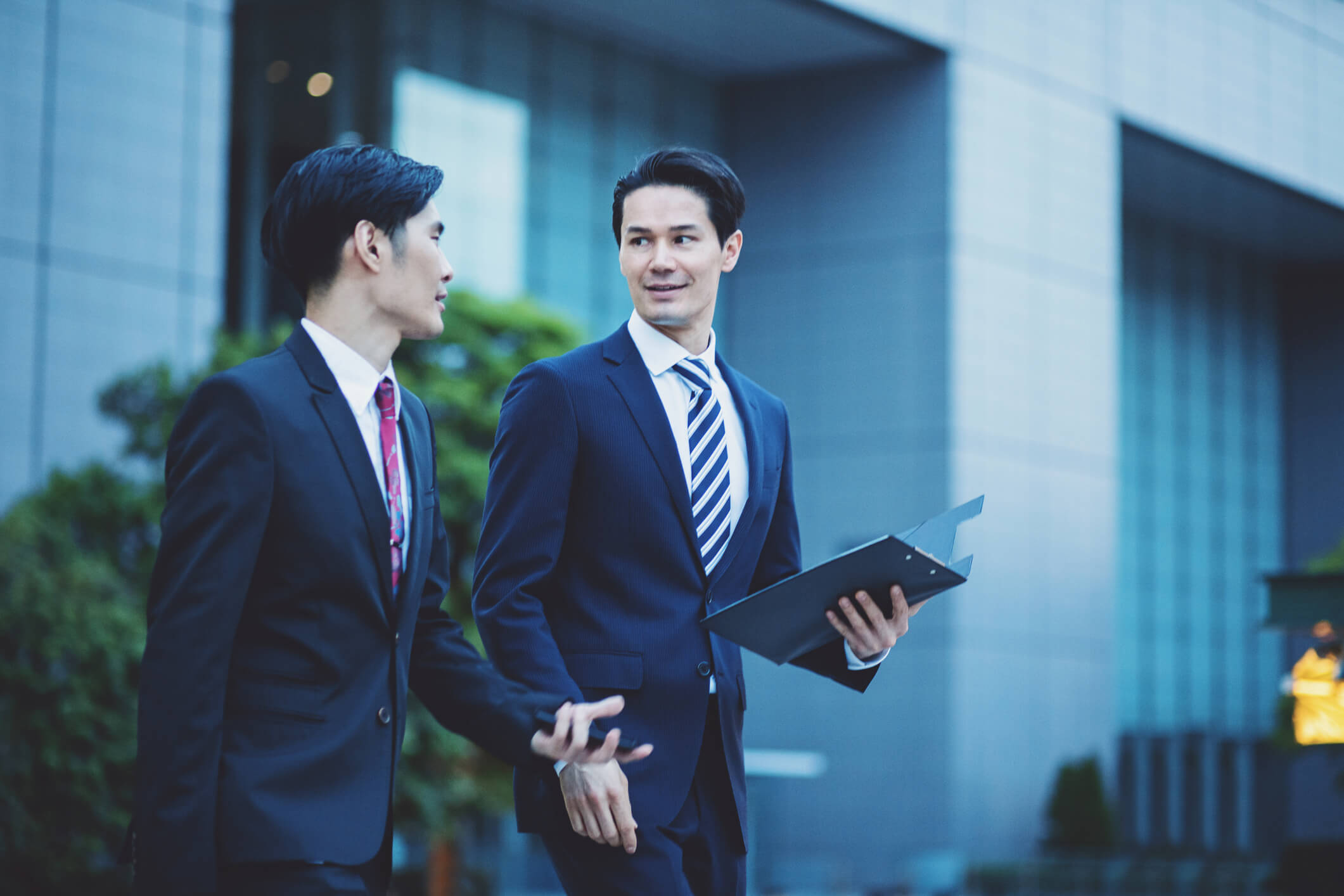 March 20, 2014 Getting on the Same Page in a Japanese Company – Why it is Important and How to Do it

For more than two decades, Andrew filed stories from Japan for the Associated Press, the Los Angeles Times, and London’s Independent newspaper. Later he directed the Japan office of the Asia Foundation, a San Francisco-based non-profit before moving on to manage and teach at Stanford University’s overseas studies program in Kyoto. He has also held teaching positions at Japanese universities. As reporter, administrator and university instructor, Andrew has had to reconcile different ways of thinking and doing things. It is this experience that Andrew brings with him to Japan Intercultural Consulting, where he works with Japanese and non-Japanese audiences helping them to enhance their understanding of each other.

So many of the challenges that non-Japanese working in Japanese companies face have their root in the fact that not everyone is on the same page — they are working from a different set of assumptions, and with different information. These all fall under the category of what Japanese call joshiki — common sense. In this session, Andrew will discuss how people in Japanese firms develop a shared joshiki, and how non-Japanese can learn it as well. Topics to be covered include initiation rituals in Japanese firms, the nemawashi consensus-building process, and Japanese etiquette considerations.

During Andrew’s call you will discover…