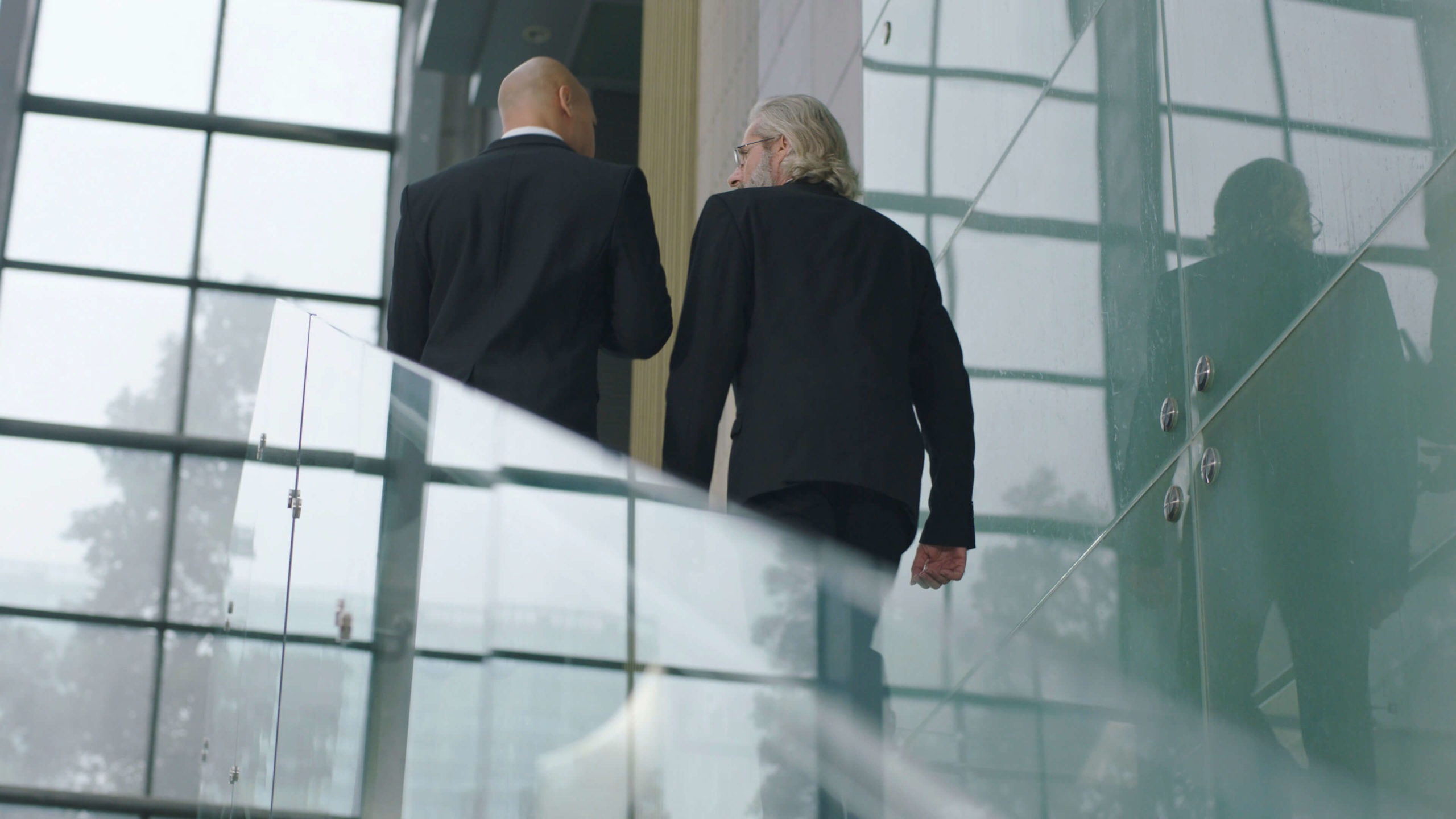 The biggest date on the Japanese corporate calendar is about to hit us. Naturally, it is April 1. Not only it is the start of the new financial year for almost every Japanese company, but it is also when all the major announcements of promotions and restructurings happen, as well as the first day of “proper” work as a bona fide salaryman or salarywoman for thousands of shiny faced graduates.

This means that March is a month of great paranoia, as speculation mounts and information is leaked about who is up and who is down, what will please the new president and which faction is winning which battle.

I try not to be too cynical when Europeans in my training sessions tell me how refreshing it is that Japanese companies seem to have far less politics than European companies. It is of course very easy to be blissfully unaware of the undercurrents ebbing and flowing in March (and indeed other times of the year) but veterans of Japanese companies know well that the undertow may pull you under in April, if you are not paying attention.

I thought I had taken my “Kremlinology” a little too far in the Japanese company I used to work for. I kept a spreadsheet of all the people I had met, what year they entered the company, their current position and grade, and any remarks. I updated carefully every April 1, sending congratulatory emails to those who had done well.

But when I shared this secret with another British veteran of a Japanese firm, he revealed that the spreadsheet of contacts that he had compiled during the 20 years he had worked at his company had become so large, he had pinned it up on his garage wall at home!

When another senior British executive in a Japanese company asked me for my advice on who he should choose as his second-in-command, I’m afraid I went straight into Japanese political mode and immediately asked how old the various candidates were, whether they had been at the company all their career, who were their sponsors and mentors and what business groups they came from originally. He was unable to answer most of these questions, and indeed was not that interested in these aspects. His main criterion was whether they had performed well in the team.

Actually, this is quite refreshing. Too often in Japanese companies, if you come from the wrong department, or ally yourself with the wrong faction, or made a mistake, however well intentioned, you find there is no redemption. At least Western managers, ruthless though they are about firing people who underperform, reward those who do perform, often – but alas not always – regardless of their past career.

When Japanese companies truly globalise, allowing non-Japanese to make personnel decisions, life will become a lot less comfortable for the well connected but underperforming and a new lease of life may energise those who thought their careers were over.

This article originally appeared in The Nikkei Weekly