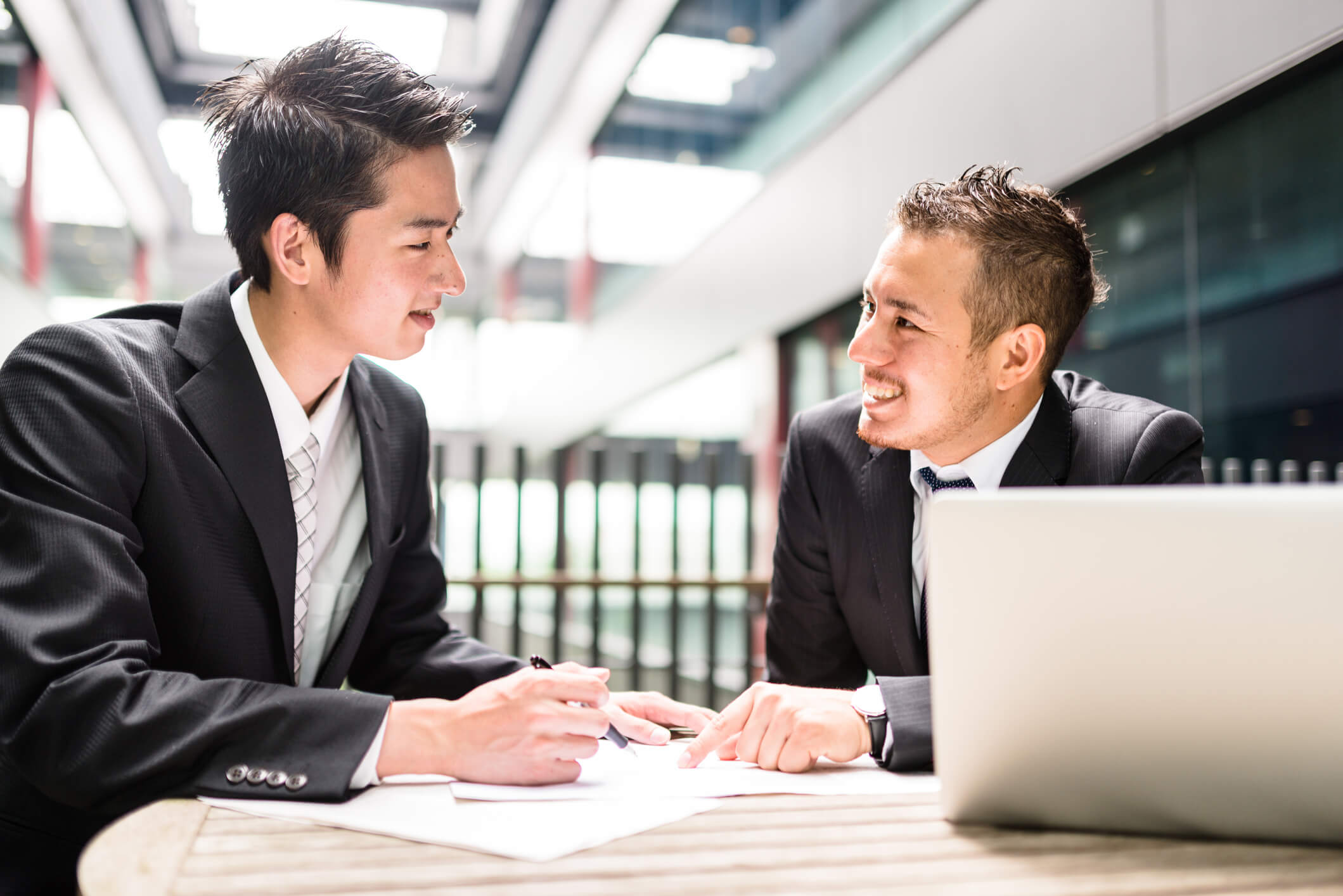 Does “marketing” exist in Japan?

I’m a big fan of Japanese monozukuri (“the art of making things ie manufacturing). It attracts criticism for causing Japan’s economy to be too reliant on exports, and there are worries about how an aging population can supply enough workers to man the shopfloor. But I really think Japan should “stick to its guns” in this regard.

Here in the UK we are suffering the effects of having moved too far away from manufacturing. We’ve ended up with a society where everyone thinks they should be highly paid knowledge workers or celebrities. We have failed to give enough status and dignity to making things.

A diverse society like the UK needs a full range of jobs to stay healthy. I am not saying this out of a patronising assumption that manufacturing jobs are necessary for the unskilled and uneducated in society and that such people are somehow not fit for anything else. There seems to be a fundamental human need to
see tangible results from our labours.

Besides, a career in manufacturing requires far more than dexterous fingers these days – thanks to Japanese techniques such as just-in-time delivery, visualisation, root cause analysis, multi-skilling and so on, anyone wanting to succeed in manufacturing has to be computer literate, have an understanding of logistics and be capable of rigorous problem solving. It is noticeable in this recession that many manufacturers have struck deals with their workers on pay cuts or working time reductions. rather than resorting to mass redundancies. There is a high cost to training a fresh set of employees when the economy picks up, so it makes more sense to retain the current workforce. In fact it is knowledge work that has proved to be more vulnerable than expected. I know of many bankers, accountants and lawyers who have been made redundant, thanks to our British economy based on trading of over-hyped assets such as houses and fancy financial instruments. Ironically, many of them are now turning to “manual” work; cookery, gardening, farming, starting a vineyard and so on.

One problem I have noticed with monozukuri, however, is the assumption that making lovely things is somehow enough. At a seminar I facilitated recently, several senior salespeople, in electronics, sanitary ware and banking, all noted that their Japanese companies did not seem to have any understanding of the basics of marketing, particularly in the current highly competitive climate. “My bank doesn’t even have a pitch book!” the banker told me. I pretended to know what he meant, and later found out that this is a fundamental marketing tool for any Western investment bank – containing all the profiles and experience of the proposed team.

In the past, Japanese companies could rely upon relationships and their reputation for quality to sell their products and services. Now they need to think long and hard about differentiation and value added. Why do we make this product and not that one? What makes our product or service better or different? Should we be
making this product at all? When they have answered these questions, their sales people can sell more convincingly, and the Japanese economy can pick up again.