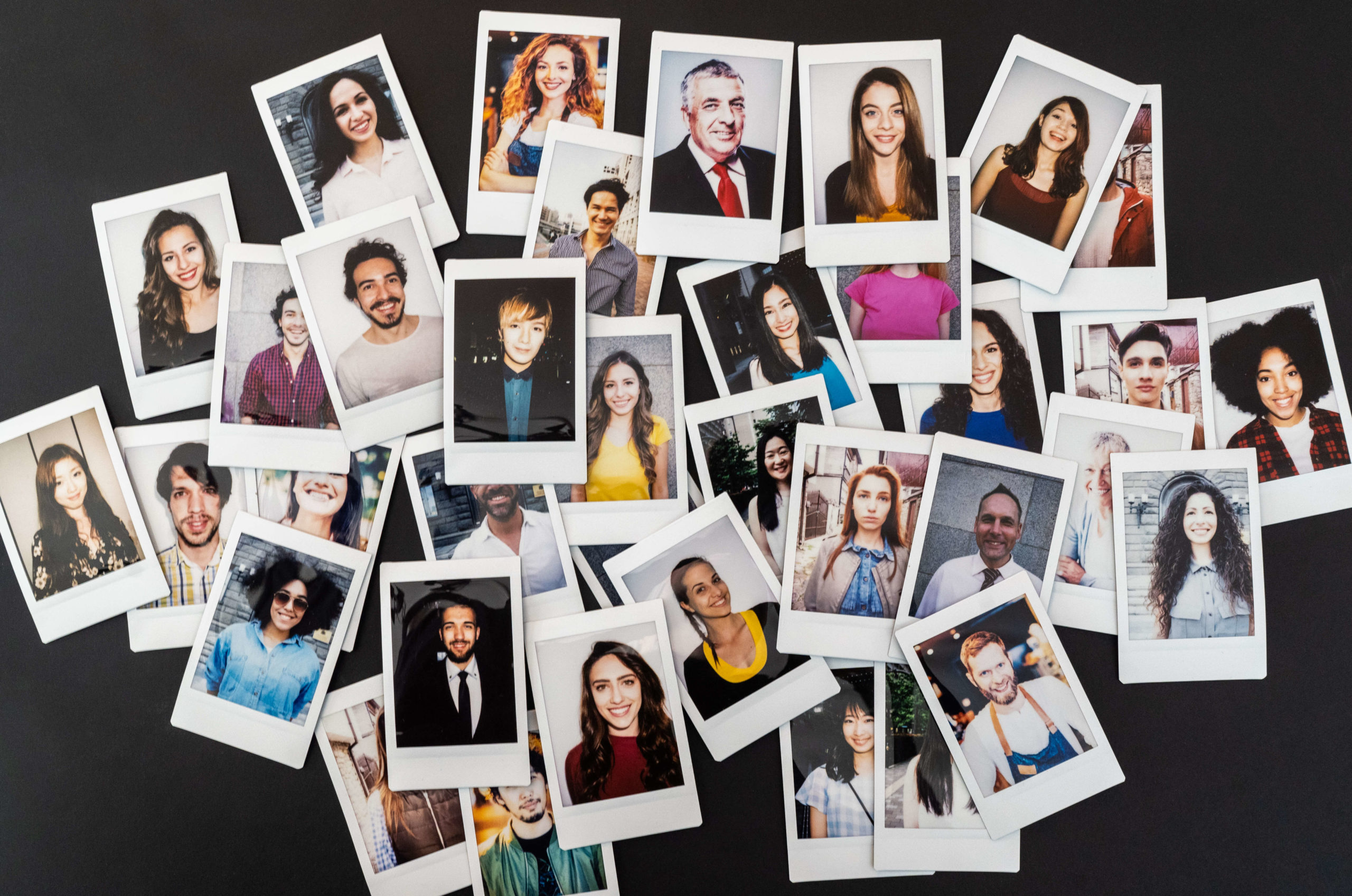 I was discussing with a client recently the way accepted terminology keeps changing in the UK business world. Apparently “flexible working” is now being renamed “agile working”. “Agile” working is meant to have a wider definition than flexible working – the idea being that the focus should be on performance and outcomes, allowing maximum flexibility on the who, what, when and where of executing the work. “Flexible” usually (as it does in Japan) means flexibility on the hours worked and tends to be used when workplaces are trying to be family friendly towards women. “Agile” working implies it is a way of working for every employee.

The client’s own job title was another indicator of change – “head of diversity and inclusion”. Diversity has become a more commonly used word in Japan now, mainly to mean gender diversity, but increasingly companies are looking at other kinds of diversity such as nationality or sexuality. The reason that “inclusion” has been added to “diversity” in the UK is to ensure that companies don’t just focus on targets for diversity, but also how the corporate culture should change to ensure that people with different backgrounds to the mainstream do not feel excluded from decision making or promotion or the everyday conversations and meetings that are going on around them.

Sometimes I find myself thinking that all this emphasis on terminology is irritating and a distraction, but then I remember what it felt like to be a foreign employee in a Japanese company headquarters. I have no complaints about the way I was personally treated, but I regularly used to point out, when asked for my input into English language documents like the annual report – that it seemed alienating to people outside of Japan if employees were broken down into male/female, or Japan-employed and overseas-employed. I knew why these categories existed – because at the time, 99.9% of females were in administrative track jobs, and 100% of men were in management track jobs – so this was a simple way of indicating the ratio of administrative versus line management/sales in the workforce. The Japan-employed and overseas employment figures aligned with the tantai (unitary – Japan entity only) and renketsu (consolidated) accounting methods.

But it nonetheless made me feel like being female or “overseas” was a lower status. This has all changed now of course, as the distinction between administrative and management track seishain has disappeared in many companies. With holding companies now being allowed, and changes in accounting methods, the tantai and renketsu distinction for employees is also less meaningful than it used to be.

I still have Japanese clients consulting me about what to call their various categories of employees however. Some choose “rotating staff” to describe Japanese expatriates – but again this implies that anyone hired outside Japan has no chance of being posted elsewhere. One British employee complained to me about an email from Japan HQ which used the term “subordinate”. Even in British class ridden society, we prefer to call all employees “colleagues” or “team members”.