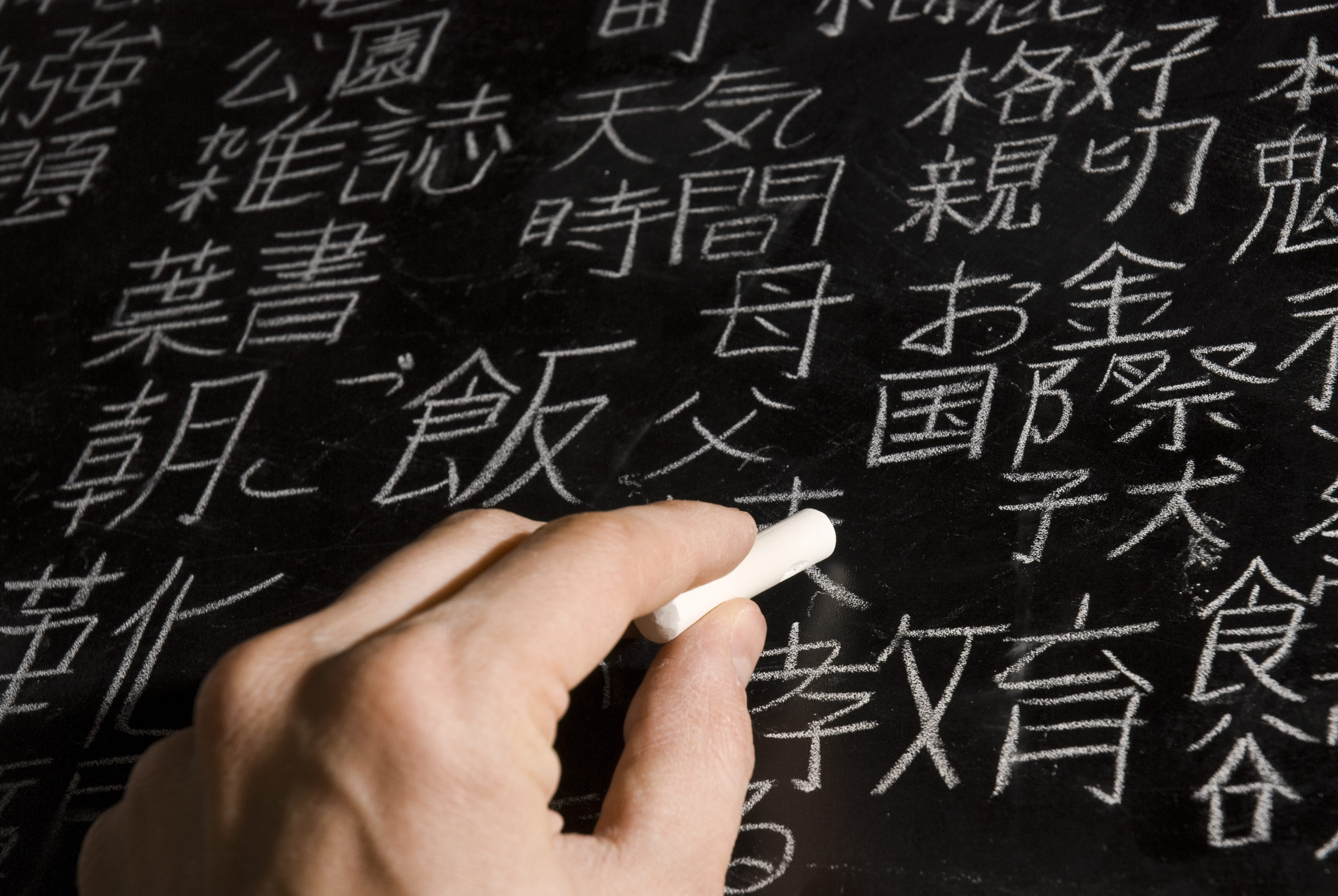 The long-working-hours problem has a special place in postwar Japan and Japanese companies abroad.  Of course, there is outright labor exploitation everywhere, but the Japanese problem has a unique cause and a technically easy, though culturally difficult, solution.  The basic problem is that, when using the traditional Japanese writing system, paperwork takes up an unusually large amount of time and effort. Computerization, which was supposed to help, has actually made the problem worse.  For instance, people now send e-mail when, in previous times, a phone call would have sufficed.

In the 1980s, the current problem of long working hours in Japan was foreseen by some linguists, computer scientists, and doctors, both Japanese and non-Japanese.  Since the Meiji period, many knowledgeable Japanese noticed the difficulties for modern business and science created by the traditional writing system, but the experiments with practical solutions that were tried (often successfully) have all but been forgotten.

Today, the basic problem is that, despite better computers and incremental improvements in software, it’s not possible to input Japanese as quickly and accurately as English, Korean, or other writing systems.  True “blind” touch-typing isn’t possible because writers must constantly check for kanji errors.  At international conferences, Dr. TANAKADATE-Aikitu, an internationally renowned Meiji-era scientist, could prepare minutes and map out strategies for his colleagues by the next day’s meeting without losing his sleep because he used a portable romaji typewriter.  Another option was kana-typewriters, which were used in many businesses in Japan successfully even after World War II. A University of Tokyo scientist devised a way to blind-touch-type kana/kanji texts, and proved that an ordinary person could master his method with proper training, but the system was never marketed successfully.  (It was easier to sell word processors and personal computers with input systems that required little or no training.)

These days, even though most Japanese type romaji to begin the input process, they react violently to the suggestion that could use romaji output for certain purposes and save themselves a lot of time.  Ironically, with simple software, it is easy to touch-type Korean as long as kanji are not used, which is the modern trend.  Yet Japanese seem to prefer karoshi to taking a lesson from the Koreans.

For more details, take a look at the books The Fifth Generation Fallacy: Why Japan is Betting Its Future on Artificial Intelligence and Literacy and Script Reform in Occupation Japan:  Reading between the Lines by J. Marshall Unger, or the Japanese translations コンピュータ社会と漢字 and 占領下日本の表記改革（奥村睦世訳）.