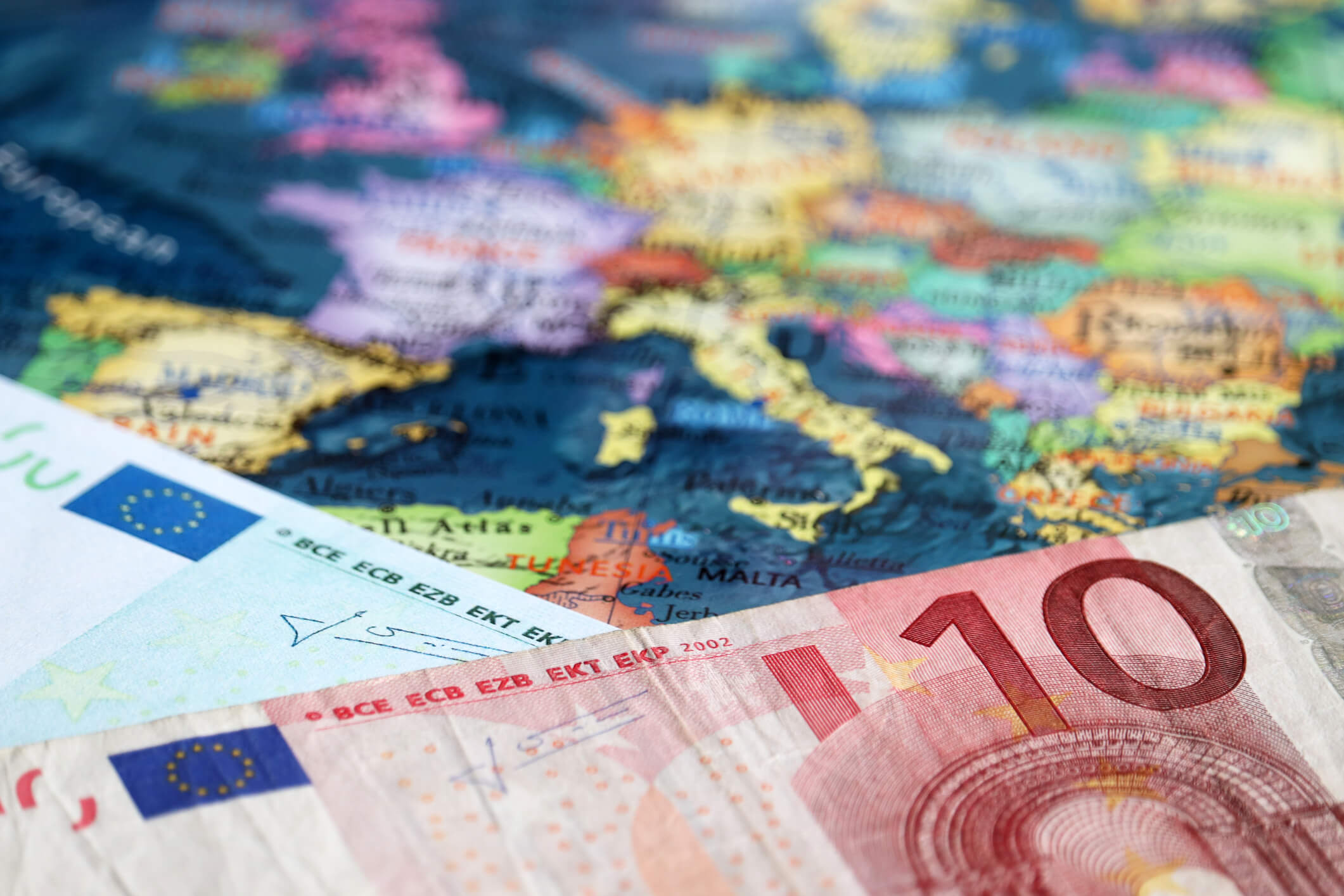 July 04, 2015 Looking at the negotiations in the EU from an intercultural viewpoint

Greece was criticized more than I had imagined when it broke off negotiations with the EU. Based on the limited information I have, I have been thinking, what can Japanese businesspeople learn from these events?

First, one must patiently continue to discuss even when the negotiation is difficult. Europeans find it important to keep negotiating to find the mutual agreement. The EU is originally a result of a mutually-agreed union that consists of different countries, which is the result of the years of negotiations. Ignoring the rules of the discussion and giving up the negotiation means giving up on everything.

Second, “facts” are more important than “saving face” or “human empathy/sympathy”. Most likely, Europeans have different ways of reaching bargains than we do in Asia. They continue negotiating by building up facts. So it is important to open up and share all the information you have, even things that can be disadvantageous to you. It must have been humiliating for the Greeks to face the blunders other countries pointed out, but the Greeks should not have been worried about losing face at this point. The most important things were the actual numbers, what was done, what was not done, what are the possible proposals, how to execute them.

Third, if one realizes one’s responsibility and accepts the difficult situation, powers that can assist are there. Of course, helpers realizes it is their responsibility to have let Greece join the EU in the first place. However, there is a chance for help if one can face the harsh fact and responsibility. So when negotiating with Europe even for the seemingly insurmountable issues, it is important to keep asking what the other can do by clearly asking for help after making the problem clear.

As a conclusion, when negotiating with Europeans in business, one should keep in mind “do not give up”, “don’t expect people to indulge you”, and “do not rush” are important. Be patient to keep negotiating in the long term.