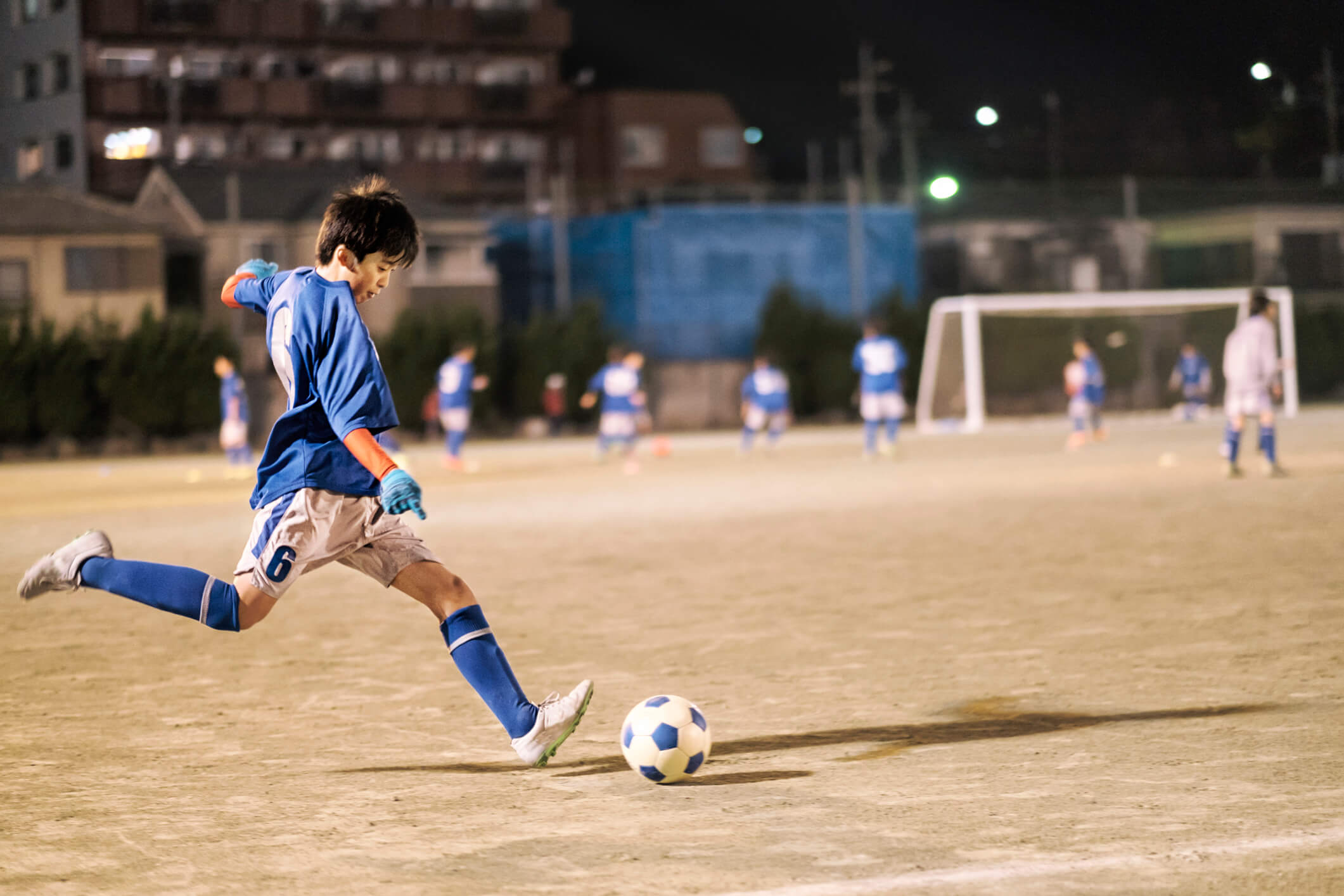 The World Cup 2014 is now over. I certainly enjoyed it very much.
From the start I guessed that Germany would win, and my guess became true. From my viewpoint as a cultural expert, the German team displayed very “German like” cultural tendencies of having very good team work, high individual skills, and careful management by the coach.

Many issues of racism have come up related to soccer, but looking at the European teams competing this time I noticed that all of them had players of many different races actively playing in the games. These players often use local languages such as French or German in the post-game interviews.

In contrast, on the Japanese team, the players are all Japanese. None of the players are non-Japanese who were born and raised in Japan. Looking at the example of student marathons, we often see non-Japanese student runners participating but they are just “guest runners” and they don’t seem to stay in Japan to continue their athletic careers.

The Japanese soccer team is still weak in terms of both its skills and its physical strength.  In soccer as in other fields, the time is not far when lack of diversity is going to be a decisive weakness for Japanese organizations.