Home / About Us  / News  / Situational Leadership for Japanese managers 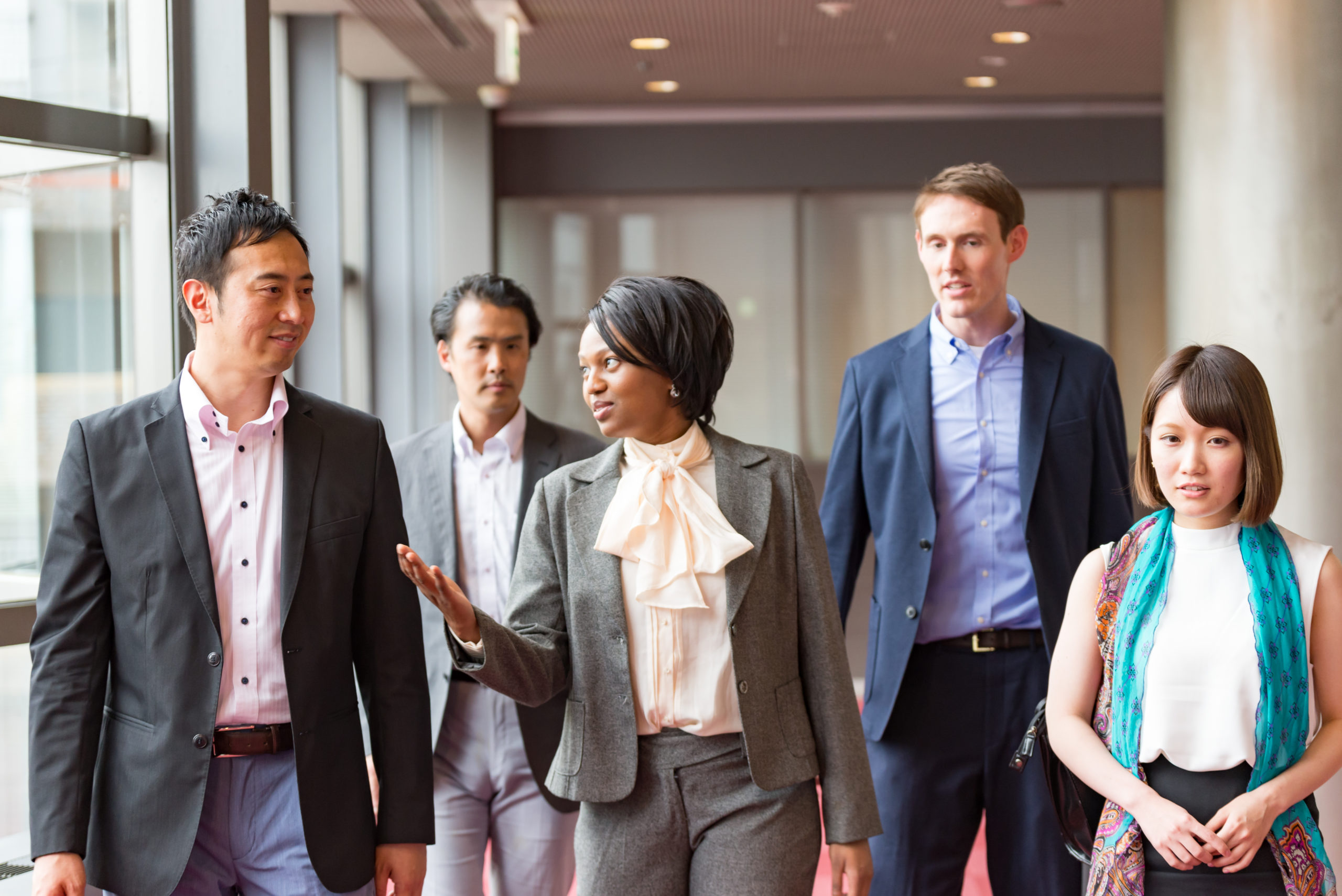 Situational leadership is one topic of our new Performance Management for Japanese expatriate managers seminars. Further details and registration can be found here: