Home / Free Resources  / Articles  / Why are the Japanese and British less productive than the Dutch? 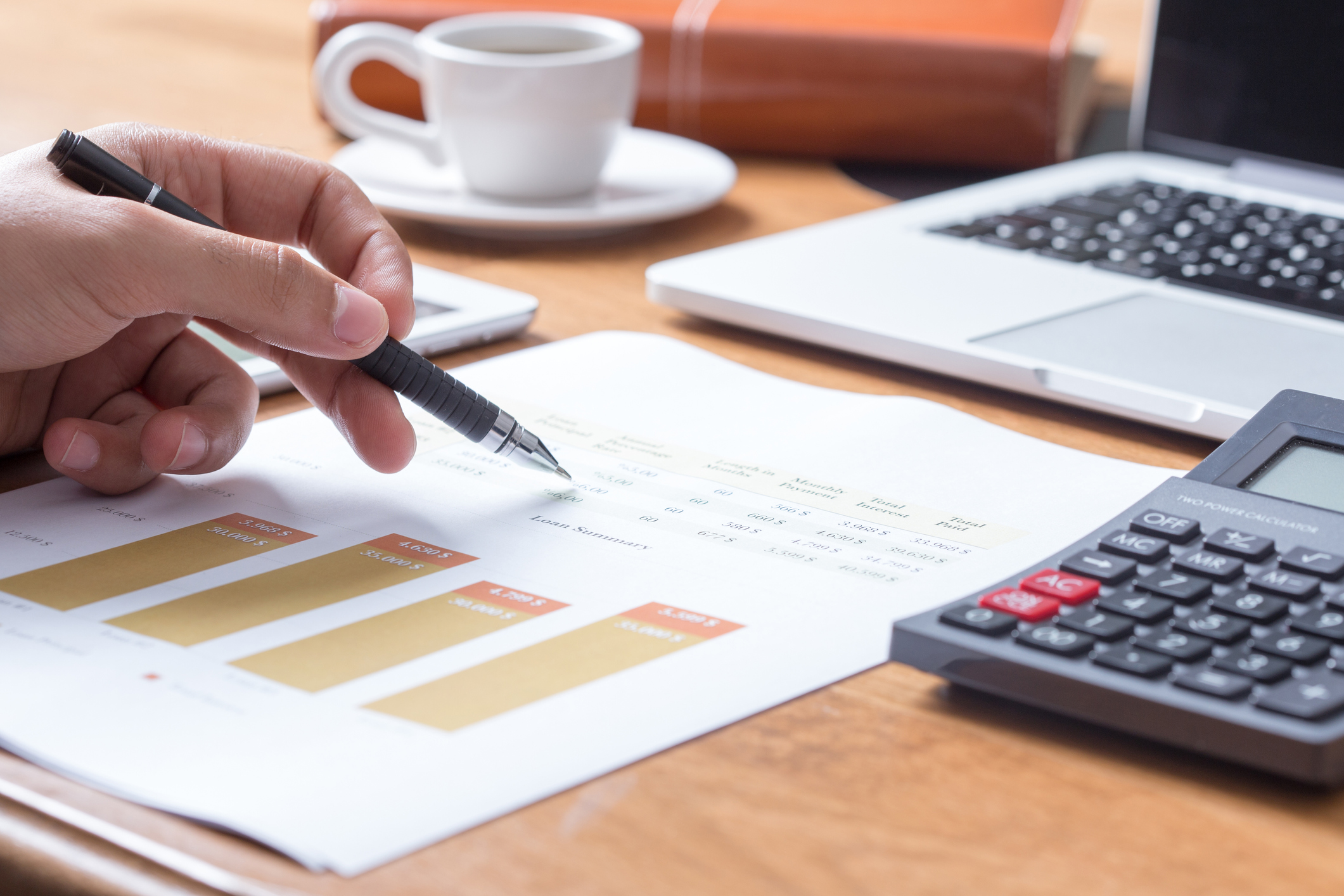 Why are the Japanese and British less productive than the Dutch?

When I was visiting the Netherlands recently, one of the Japanese managers I met said his main concern was how to motivate his staff. I hear this question often from Japanese managers working in Europe, and I always want to ask – what do you mean by motivation – what would it look like?

Usually a motivated employee is thought to be an employee who makes an effort and perseveres. This is hard to measure objectively, and it is a worry amongst Europeans that Japanese managers evaluate employee motivation by how many hours employees are at their desk. This is a justified concern, reinforced recently by a report I heard regarding a Japanese GM in Spain who was worrying why his Spanish staff were away from their desks far more than Japanese or even British staff.

If you ask Dutch people what motivates them, according to a long-standing Japanese resident in the Netherlands, they will say “boss, just don’t waste my time.” In other words the main way to demotivate the Dutch is to waste their time.

The Dutch have high productivity (usually defined as GDP per hour worked), and also the happiest children, according to various OECD and UNICEF surveys. The connection between the two is pretty obvious when you look out of the window in Amsterdam – the streets are full of mothers and fathers on their bikes, with their children in little carts or on a tandem, going to and from school. Dutch families like to eat supper, together, at 6pm. They also like to spend the evenings doing sports or other hobbies – and allow their children plenty of freedom to come and go as they please. The streets and housing seem clean, safe and spacious, with offices, schools and housing all mixed together, so commuting time is relatively short.

The Dutch people I met said it was quite normal to work one or two days at home, particularly those who had jobs which required regional or global coordinating activities, so didn’t need to be in the office to see their team. It is also quite normal for men and women to work part time if they have children, but retain their management roles. So in other words the best way to motivate Dutch employees is to ensure they feel productive – that they can get a lot done in a short amount of time.

However, I overheard a pair of British managers in the hotel at breakfast talking about their Dutch colleagues. They agreed – “the trouble is, although the Dutch are efficient at getting things done, they just wander off on their own and do it, and you end up with everyone going their own way, it’s really hard to coordinate.”

Maybe this is why Japanese and British productivity, particularly in the services sector, is lower than the Dutch. We spend a lot of time coordinating and monitoring other people’s work rather than producing added value ourselves – perhaps too much time?