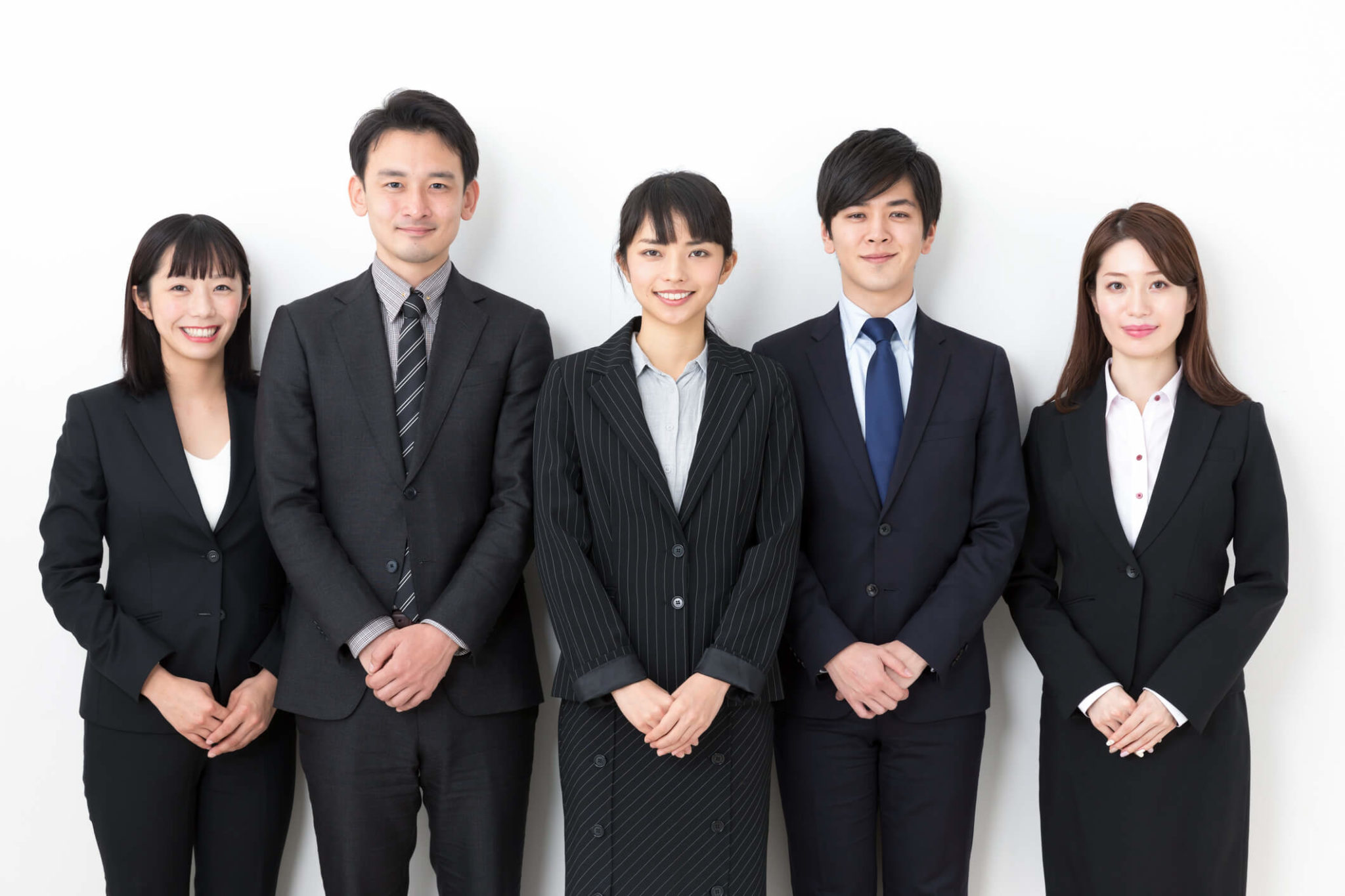 Judging by this article in the Nikkei Business magazine (¥), many of the concerns and values of Japan’s Generation Z with regard to work are equally applicable to young people in other countries. However, the adjustments that Japanese companies have made or need to make, to ensure Generation Z’s engagement and retention, reflect some of the unique aspects of Japanese corporate culture.

The article, co-written by female Nikkei journalists, two of whom who are themselves Generation Z, outlines 5 key points of the Generation Z work ethic:

Specific examples given of what Japanese companies have done include how juniors at Sumitomo Chemical are encouraged to recommend and review books to executives as part of their training. A junior engineer in the article described his delight at receiving a positive response from a managing executive officer to one of his recommendations.

NEC has online drinks parties – where 4 younger employees and 1 executive participate from their own homes, in casual clothes. The meetings are streamed online and can be viewed by other members of NEC. “Some of the executives wear cute T-shirts and by seeing an unexpected side of executives, young people realise they are not so remote from them,” says the organiser. One of the executives is quoted as saying “I want to create an atmosphere in which young people’s opinions and ideas are positively considered.”

Other companies are experimenting with putting new joiners into teams to work on projects together, rather than having the 1:1 apprentice/master relationships with senior employees that were normal in the past. Training has become much more formalised than the “On the Job Training” offered to previous cohorts. NTT Data is rotating new recruits around various assignments and training courses, three months at a time – which has been the norm in Western companies for graduate recruits.

Psychological safety – where people can express themselves without worrying about negative reactions of others – has also become a popular concept in Japanese companies. They are worried that Japanese hierarchical norms mean that young people feel they have to stay quiet if seniors are present.

The pressures on Japanese managers to respond to the challenges of Generation Z means that we at Japan Intercultural Consulting have seen an increase in demand for our leadership courses in Japanese, where we cover topics such as psychological safety and servant leadership.