Home / About Us  / News  / Current events  / The monozukuri of customer service 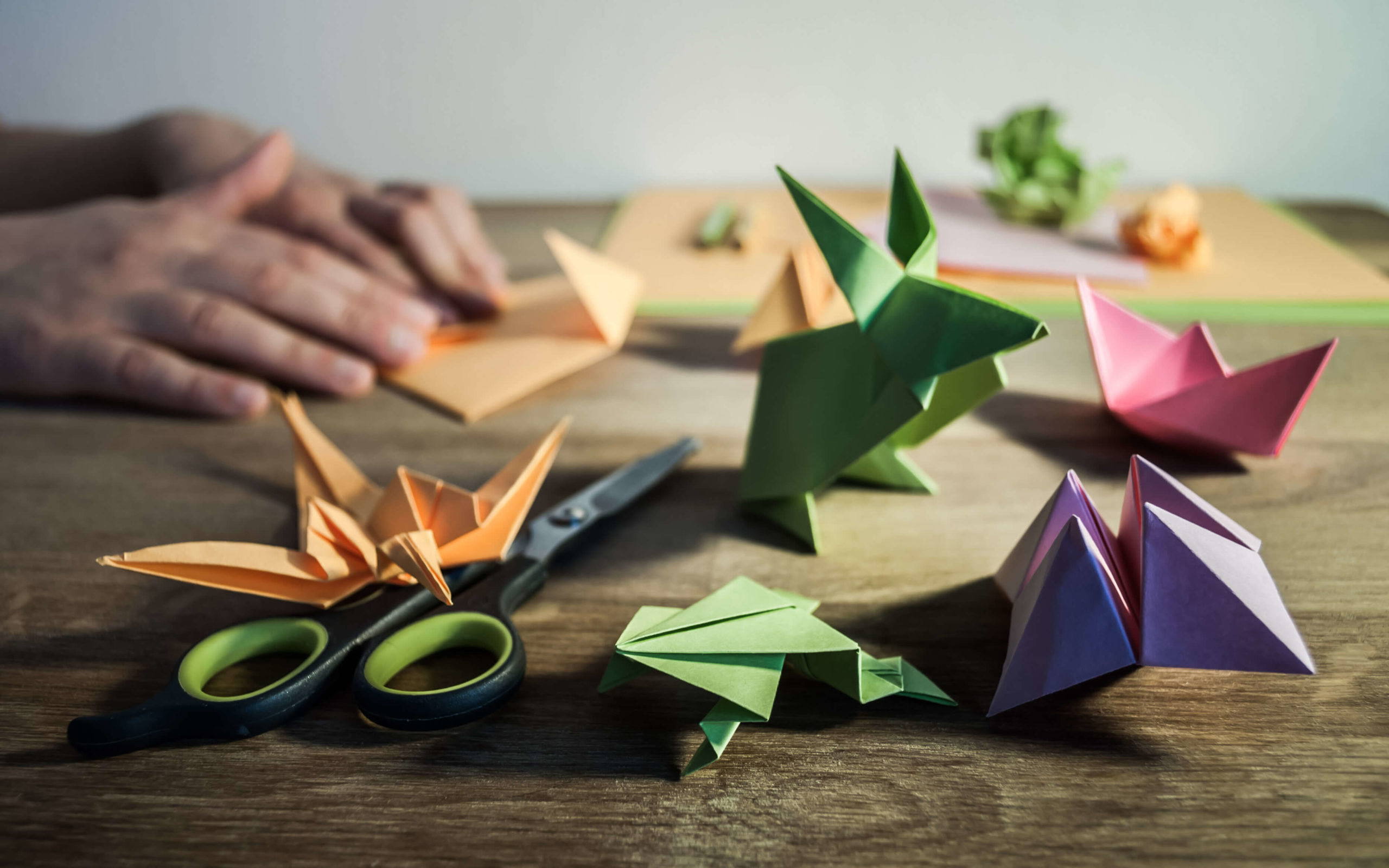 January 10, 2015 The monozukuri of customer service

I mentioned in my previous article that there seems to be a monozukuri (literally “making things”) of customer service in Japan.  This may seeman odd way of putting it, as monozukuri is often used to mean that manufacturing, and not the service sector, is given the most importance in society.  In this case I am using “monozukuri” to mean “craftsmanship” – a pride in using ones hands to create something of high quality.

I remember when I was a little girl living in Sendai, coming home from school one day to find that the builders who were repairing our strange old ijinkan (purpose built for foreigners) house, had made tiny origami cranes out of some of my stamp collection.  I was quite cross that my stamps had been ruined but my parents were delighted that these rough handed men could create something so delicate and fiddly. I had learnt origami at kindergarten in Japan although I was never very good at it, lacking the patience to be as precise in the folding as is necessary to get the best result. Nonetheless it has given me a great appreciation of the skill of the assistants wrapping my purchases in Japanese department stores – especially at this time of year, as I make such a terrible mess of wrapping Christmas presents!

I also learnt Japanese dance as a child.  Along with origami and the many other arts widely taught in Japan such as tea ceremony and kendo, there was emphasis not only on the way the body moves but how objects are handled – learning to fold a kimono or open a fan – which I am sure influences the way customer service is so gracefully and skilfully delivered in Japan. Equivalent skills are not widely taught in British schools, so not only is it rare in the UK for gift wrapping to be offered but when it is, it is done badly.  Usually you have to ask, and sometimes there is a charge.

The only shop I have been to recently where gift wrapping was free, and beautifully done, was Floris, a family owned traditional perfumers in Jermyn Street, London.  The assistant was not one of the family, as far as I know, but seemed to have pride serving me well, and was very knowledgeable about the products on offer.

This pride in being knowledgeable about the products is true of another retail chain which is consistently praised for its good service – Majestic, the wine merchants.   Majestic consciously emphasizes customer service as being a key value of its brand, and supports this through plenty of training for its staff.  It probably helps that the customers Majestic attracts are wine enthusiasts, and therefore more likely to appreciate the knowledge and service that Majestic offers.

Monozukuri needs to be two-way to work.  Both the provider and the customer need to appreciate the craftsmanship and knowledge involved.  British customers are not as well educated as Japanese customers in this appreciation and therefore British service providers
do not feel much pride in what they do.