Home / About Us  / News  / When dealing with customers, a little “omoiyari” goes a long way 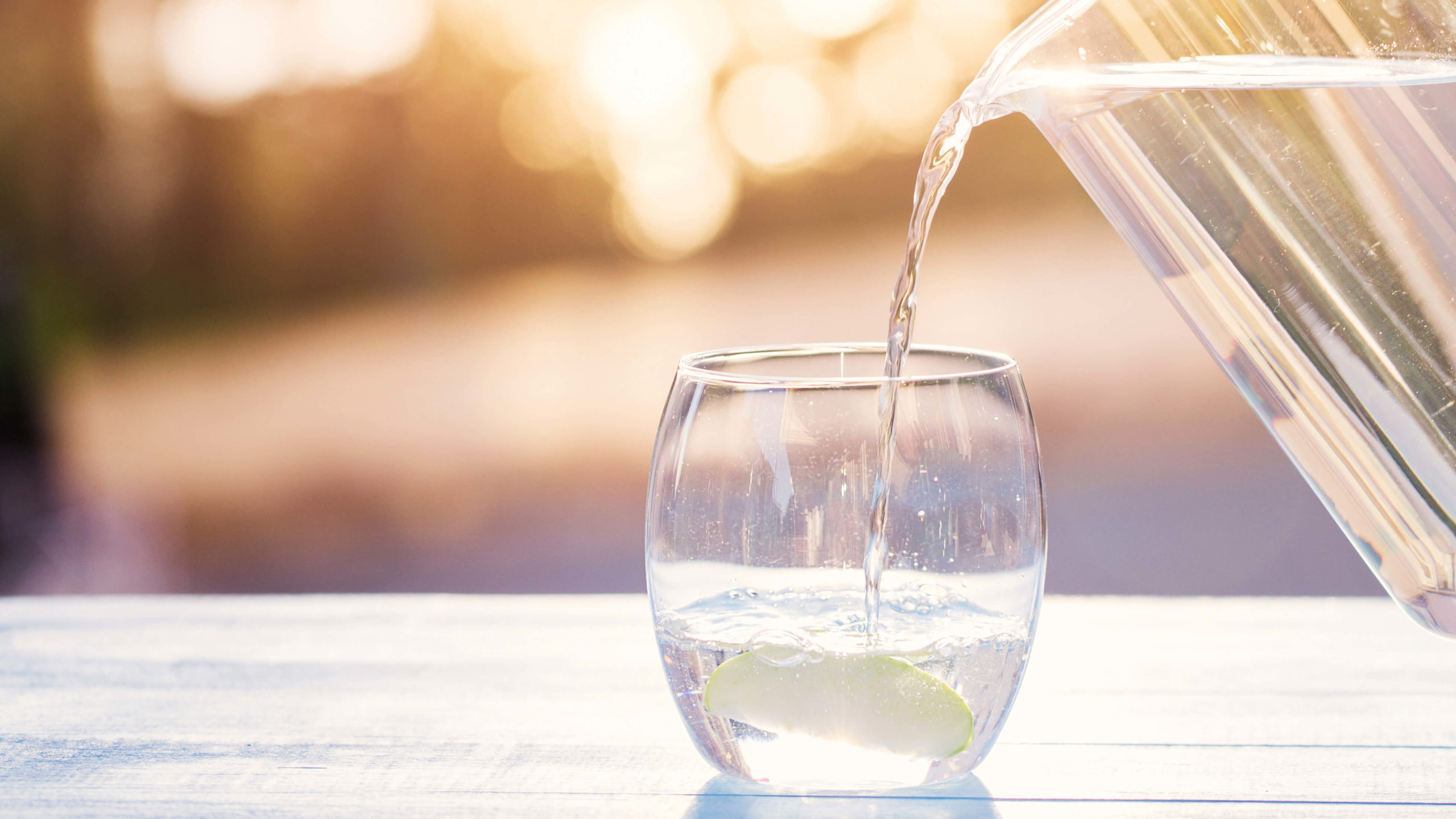 September 24, 2010 When dealing with customers, a little “omoiyari” goes a long way

I explained in a previous article on customer service that British service sector staff are often hostile or resentful in their attitude to customers partly because of a lack of pride in their work and their company. This has arisen from their sense that they are being exploited by their employer, that their company only benefits shareholders, not society, and that “serving” people is somehow demeaning.

This could be counteracted to some extent by making sure employees do feel more positive about their employers, as seen with British companies which do have excellent customer service, such as the retailer John Lewis, whose employees are partners and owners of the company. Introducing Japanese concepts such as “gembashugi” (empowerment for the frontline staff) and “monozukuri” (a pride in craftsmanship, not just in manufacturing, but service skills too) could also help. But as I was travelling and shopping both in Japan and the UK over the Christmas and New Year, I began to wonder whether British service standards could ever reach Japanese levels, because of a fundamental cultural difference that may just be too hard to reconcile. Japanese society is permeated by a strong concern for how what you say or do affects others, to a far greater extent than in the UK. I realise that for many Japanese it is almost too much pressure, what one British writer on Japan has called “CCTV eyes”, where you can end up becoming paranoid about how other people might see or think about you. The positive side to it is “omoiyari”, what in English we would call “forethought” or “consideration”. It’s an ability to pre-empt what the other person might need, or how the other person might be feeling, and to do something about it, without being asked.

One British manager told me a funny story after I explained to him about omoiyari. He had been asked to pick up a Japanese colleague from Heathrow airport and take him to one of their company factories. The British manager was very busy, so he tried to drive as quickly as he could to the factory. En route, however, he was bemused by the way his Japanese colleague kept asking him about what his favourite soft drink was, and whether he thought Diet Seven Up was better than Diet Sprite. Only after hearing me describe “omoiyari” did the manager realise that his Japanese colleague was hinting that he was thirsty. “What should I do next time if I want to show omoiyari?” the manager wondered. “Ask him if he would like to stop off to get some drinks?” The problem with that, I responded, is that if the Japanese colleague is also practising omoiyari, he may notice that you are busy, and deny that he is thirsty, because he does not want to delay you. The best thing would be to buy some drinks in advance and offer them to him in the car. This kind of behaviour is the ultimate in customer service.