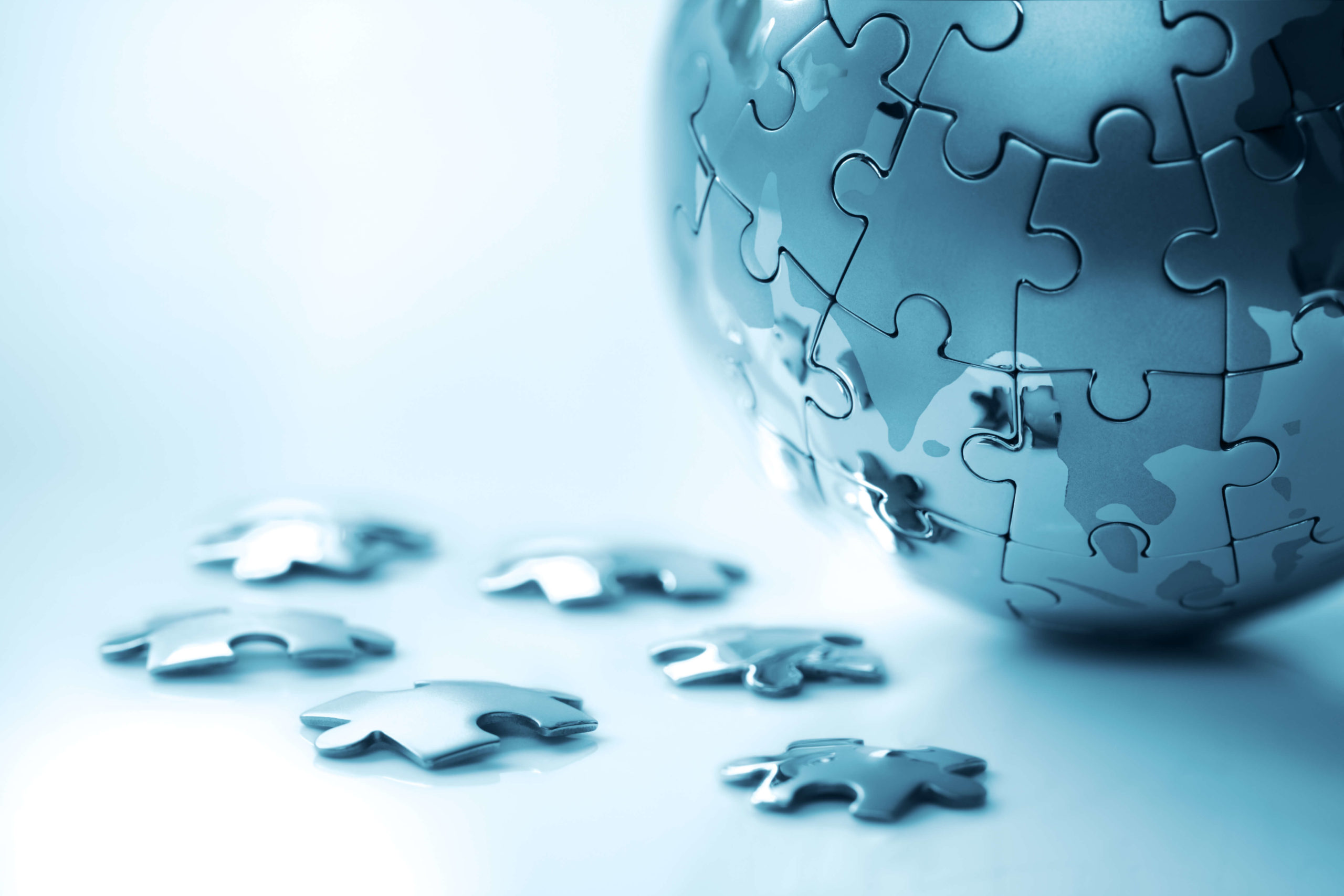 The management guru Peter Drucker once said that Japanese businesspeople have a tendency to get the problem right, even if they sometimes come up with the wrong answer – whereas Westerners usually get the answer right, even if it is sometimes to the wrong question. This was in reference to the amount of time Japanese people spend defining problems, before they move onto solutions, whereas Westerners are quick, maybe too quick, to try to fix whatever they perceive the problem to be.

In the case of corporate globalization, there has been a rash of initiatives by Japanese companies to ensure their Japanese employees are more global, mostly centered around the issue of speaking English. They have set minimum Test of English for International Communication (TOIEC) scores for promotion, or English is imposed as the common corporate language, or all employees at a certain level are sent abroad for English language training. There is no doubt in my mind they have analysed the problem correctly – Japanese multinationals need to globalize their business further if they wish to grow rather than stagnate, and to do so requires the ability to develop and manage businesses outside of Japan. This, ultimately, is a human resources development issue.

What he was pointing out, I believe, was that foreign language ability does not necessarily mean you have the bicultural understanding to communicate effectively. If you do not have bicultural understanding, it also means you are not going to be effective at marketing to overseas customers, nor will you know what information your headquarters needs to make the right decisions.

Yet Japanese companies are failing to hire the very Japanese graduates who have had the experience of living abroad needed for such bicultural understanding. And decreasing numbers of Japanese students are studying abroad, fearful in the current climate that by doing so they will miss out on the extensive process that has to be undergone to get a “naitei” agreement that they will join a major Japanese company on the graduate intake track.

One Japanese company I used to work for tried to overcome this by having a special entry process for those who had studied overseas. I am not sure this was the right approach either, as it meant these hires were seen as “special” and Japanese blue chip companies have a habit of sidelining people who are “specialist” in some way. Steps are being taken to delay the “naitei” deadline to allow more time for all students to study, overseas or otherwise, rather than chase jobs – a move in the right direction. Rather than blanket rules for conformity, flexibility and diversity should be the norm for global companies.