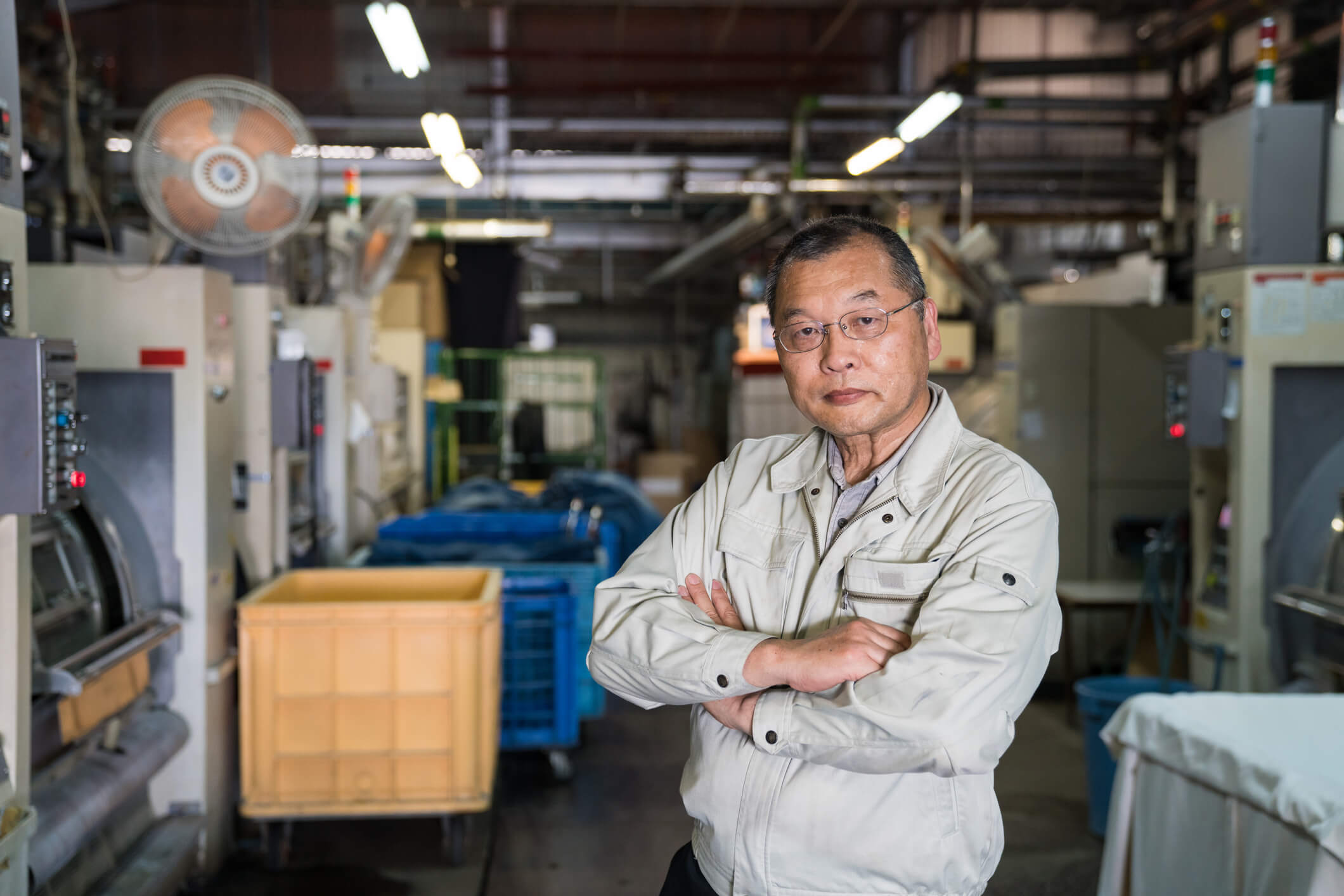 Once a year, I interpret for a local client that makes specialized production machinery. Their machinery is sold throughout the world. My client receives a visit from their Japanese licensee and sales agent every November. There has been a long relationship between the two businesses and in general they get along well. Each year the Japanese pay a visit. The Americans take the Japanese to eat steak, there are some business meetings, and the Japanese take a tour around the factory. Many of the products they buy from my client are made to order.

The Japanese say that they have a hard time convincing their customers of the quality of the machine because of the look of the outside weld. How many more would they be able to sell if the weld looked a little bit better? The Americans regard the Japanese customers as too perfectionist. Fortunately, the American company serves a niche market, and for now the Japanese are likely to buy some machines in spite of the way they look.

No Class A surface

A couple of months ago, I worked with craftsmen at a Japanese company that made equipment for metal finishing. They were in the U.S. to train craftsmen working for their American customers on the correct use and maintenance of their equipment. When they created their first test pieces, the Japanese pointed out the some imperfections in the finished result. The Americans said, “We’re not too worried about it, because that is not a Class A surface. We are only concerned about the surface on the Class A side.” When Japanese asked what a Class A surface was, they were told that it was a part of the finished product that the consumer could see.  They were surprised, since their customers in Japan in the same industry did not have a separate quality standard based on what was visible to the consumer.

The workers who came to teach the Americans about the machinery had high school educations at most. One of them had even dropped out of middle school to go to work. Yet they had some habits that I associate with a Japanese education. The temperature in the factory went up and down several times a day, depending on when doors to the outside were opened and closed. When the Japanese took off their jackets, they always folded the sleeves in carefully, then folded the jacket in half, folded the collar inside and made a neat little package, which they then stowed in their backpacks. No matter how many times in a day they took off or put on their jackets, the routine never varied. Their jackets were always folded perfectly. The Americans however, stuffed their jackets in their bags any which way.

The Japanese have centuries of folding their clothing in a prescribed fashion. Theirs is probably the only costume in the world that is sewn to be entirely two dimensional and is folded flat when not being worn. An entire outfit, including undergarments and a coat can be folded into a slim, flat package.  It can then be unfolded and tied to create a three dimensional figure.  Kimono cannot be folded any old way, unless as I discovered, you want your collar creased and strange wrinkles in your sleeves. Each piece of clothing has its own prescribed folding pattern.

I used to regularly visit my friend Mari in Osaka. Her family had toast every morning. After breakfast Mari unplugged the toaster and let it cool down. Then she put the toaster in the original box and put it in the cupboard. Amazing, I thought. Keeping the box all these years. If it were me, I would have tossed the box first thing.

Mari ironed her daughters’ school uniform blouses every day. After she was done ironing, she unplugged the iron and let it cool down. Then she put the iron in the original box. I thought this was quite compulsive, until I saw where she put the box. She put the iron in the same tiny cupboard where she put the toaster. Without the boxes, the iron could not be stacked easily on top of the toaster. Folding clothing precisely and putting appliances in boxes is not perfectionist behavior. It is a way of optimizing limited space.

In many Japanese apartments, the bedroom is also the living room. It is not a question of “Will I make my bed this morning?” because if the futon is not cleared away the table cannot be set out. Futons are a standard shape and size so that they can be fit into cupboards. Similarly, cupboards are a standard shape or size so that they can accommodate futons.

At the factory, the Japanese workers and I were required to sign in. One day I took a look at the signature of the worker who had not gone to high school. He had surprisingly nice handwriting. When I mentioned it, he told me that he had achieved the top level in pen calligraphy (there are six levels, and level I is the highest). In the U.S., I could not imagine there would be six levels of handwriting, nor find a factory worker who has mastered them. One of our qualities as Americans is to chafe at meticulous standards for something as individual and creative as handwriting.

There are other agreed standards. How should shoes be placed in an entranceway? How perfectly should a dollop of ketchup be placed on an omelet? How should a cup of lemon tea be served? What should the foam on cappuccino look like? How good is a good enough weld? If at all possible, try to visit Japan and take a close look at the cosmetic look of products and food that is served. Pay attention to everyday behaviors, not just the exchange of business cards. You will get a good sense of what your Japanese customer expects.