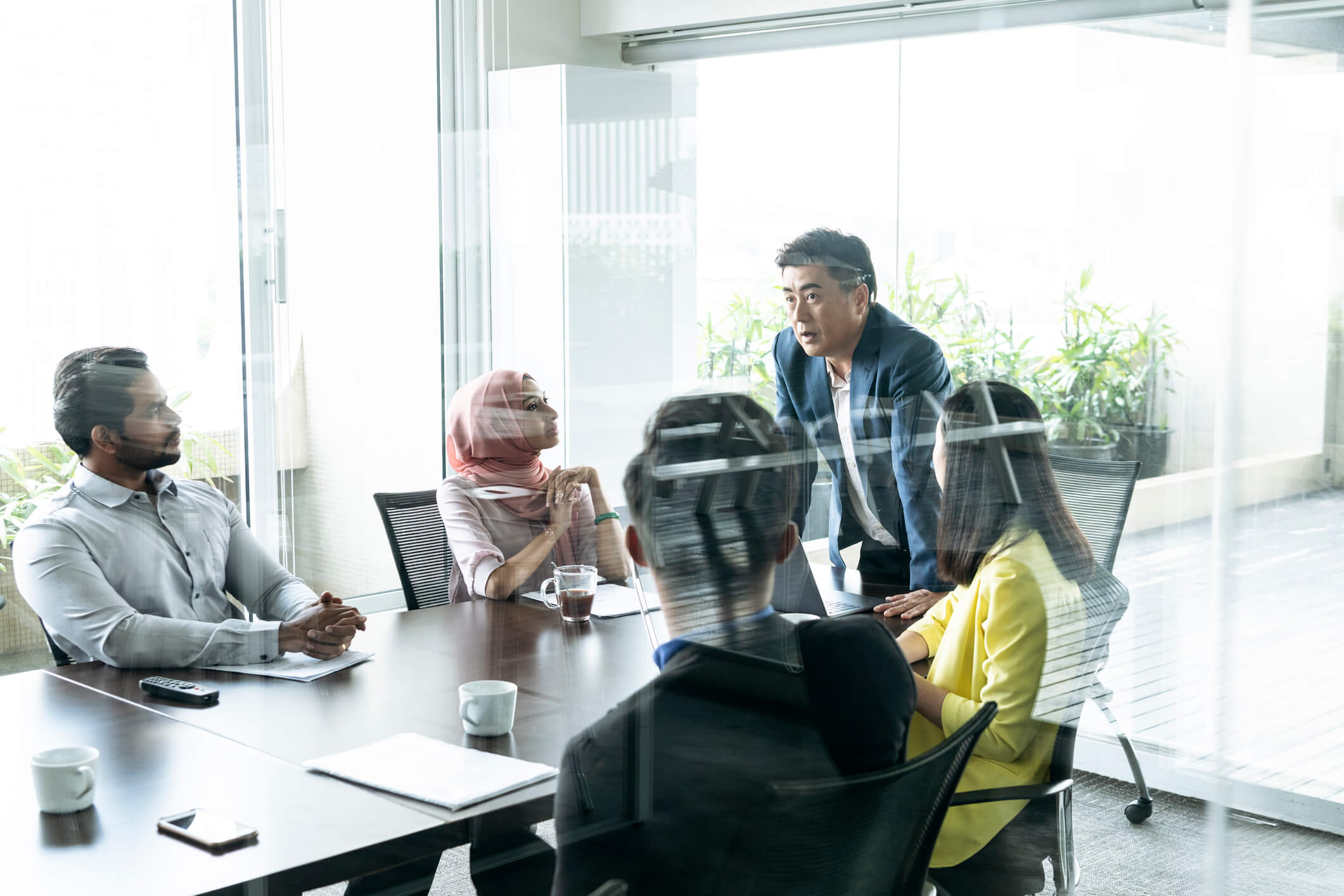 No Japanese word for leadership?

There is no word in Japanese for ‘leadership’. It is simply written in katakana, phonetic language. As with many other words written in katakana, it is a direct import from Western vocabulary, but what does it really mean in Japan? One may also wonder what leadership means for Japanese companies operating in a ‘global’ environment.  Earlier Western leadership theories suggested that certain behavior and personality tendencies were associated with effective leadership. On this basis, many companies have developed leadership competency frameworks which help them recruit, train and promote people with good leadership qualities.

In Japan, good leadership is often associated with the ability to act as a role model of the company’s philosophy and a deep understanding of work on the ground (called genchi genbutsu). This traditional Japanese style of leadership was made popular across the world in the 80s when Japanese companies successfully expanded their operations overseas.

Much of the recent leadership research focuses on “developing global leaders” or “internationalizing leadership competencies”. Interestingly, this research doesn’t lead to yet another leadership framework, but rather to a flexible way of practicing leadership: there is a general understanding that that there is no “one-size fits all” approach to leadership.

I have in the last few years met a few Japanese directors of Europe-based companies who I would qualify as good ‘global leaders’. One of them re-structured a subsidiary and made it profitable for the first time in its history. He had earned the trust of his management team and of his workforce, despite many redundancies. He was also known for being the first at work and greeting everyone at the main entrance as he went for a smoke at 8am every morning. He had in many ways a typically Japanese leadership style: he wanted to be a role model and gave an obsessive attention to what was happening on the ground. His European team was sometimes bemused by his behavior, but they truly appreciated and respected him.

I have met a few other Japanese CEOs and MDs who in similar ways were able to earn the trust and respect of their team across Europe. As I tried to think of what they have in common, I noticed that they all have an extremely good, powerful relationship with at least one of their directors, a country head or an HR director. This relationship allows them to be influential across the entire organization: acting as a sounding board or a kind of coach. The colleague seems to give them confidence and the right attitude in leading their local teams. In dysfunctional organizations, Japanese directors tend, in contrast, to have a rather distant relationship with their peers and have no European colleague with whom they can openly speak.

The most successful ‘global’ leaders are those who are willing to re-learn leadership each time they move to a new team or new location. I believe that a key success factor is to build a strong relationship with a peer or coach/mentor who can give them constructive feedback and help them adapt their style to their new work environment.

A TALE OF THREE JAPANESE PRESIDENTS