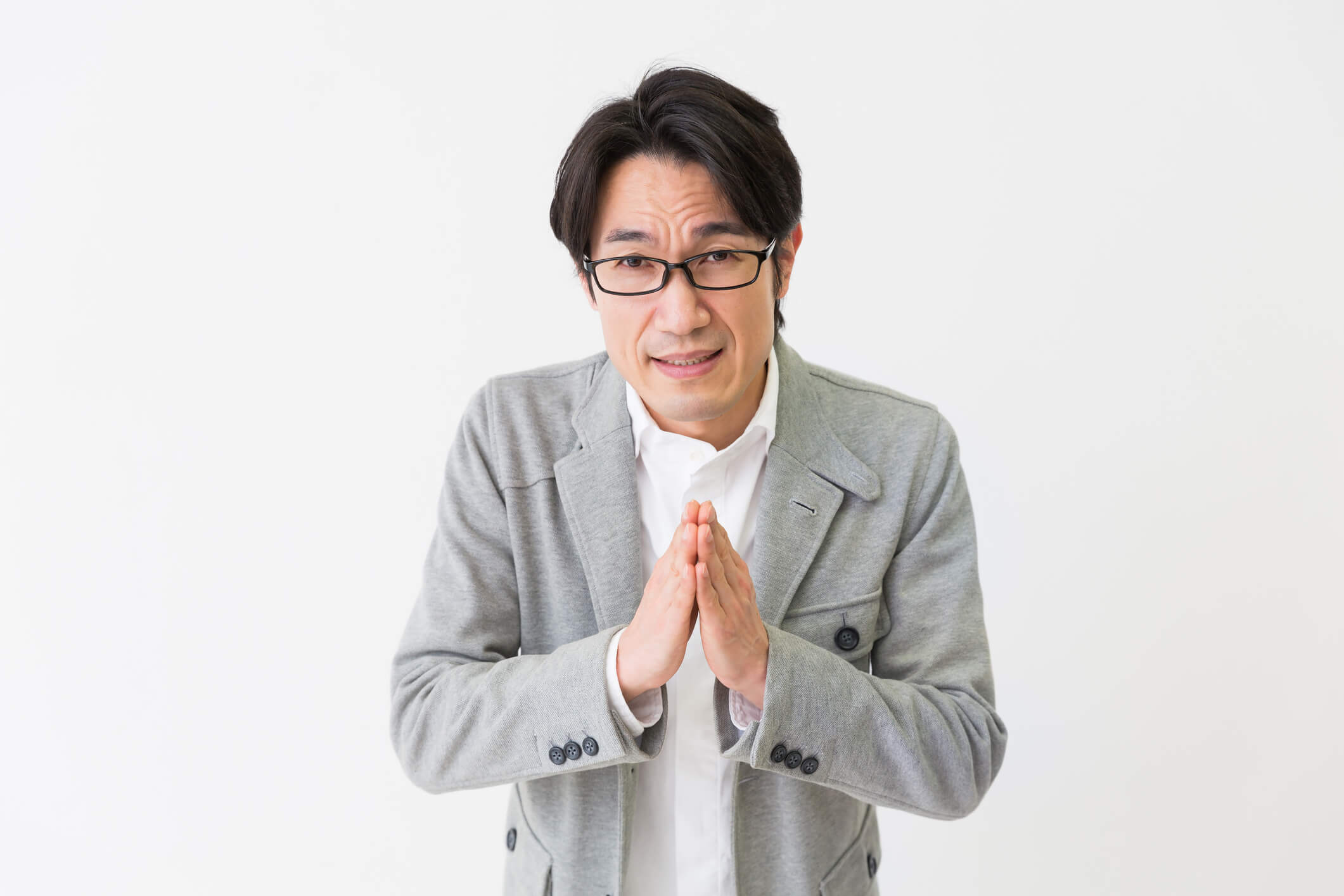 A manager in charge of the customer call center serving North America, told me last week that she trains the call center operatives not to say ‘sorry’ when they respond to complaining customers. I assumed this was because in the US, saying ‘sorry’ would be seen as an admission of fault, compromising the company in any future law suit. It turns out this is not the only reason. “American customers don’t want to hear ‘sorry’,” she said. “They think it’s not sincere, and in any case, it is not the operative’s own fault, so why should they say sorry?” “What do American customers want, then?” I asked. “Resolution” she said, and added that operatives are also told to ‘acknowledge’ the complaint, and make some kind of empathetic statement, to show they realise that the customer has had a bad time.

This discussion of the American approach to customer complaints came up because I was describing in a training session what I thought was the right approach to dealing with mistakes in a Japanese context: say sorry, don’t make excuses (iiwake) and describe how this mistake is not going to happen in future (hansei, which literally means ‘reflection’). I was contrasting this with the British approach, which is to say sorry, but in a transparently insincere way, and then to go into lengthy or pointless explanations of why the error occurred, which usually sound like iiwake to my and most Japanese people’s ears. An infamous example is the pre-recorded announcement you hear all too often British railways; “We would like to apologise for the late running of this train, this was due to the lateness of the incoming train”.

Often British customer-facing staff won’t say sorry at all, for the same reason that the American customer service manager gave, which is that they feel that because the mistake was not their fault, or in their control, they do not need to apologise. This is very different to the sense of collective responsibility that customer-facing staff have in Japan. They will say sorry, very sincerely, even if it is not their own individual fault, because they feel that they are part of the company that made the mistake, so they do have responsibility and could have had some kind of control or influence on the outcome. They also wish to say sorry for the customer having had a bad experience.

A few weeks after I took over a sales role in a Japanese company, we lost some business from an important customer. It turned out that over the course of at least a year, we had been delivering raw materials to the customer out of sync with their production schedule, and at a price much higher than our competitors. Instead of blaming me, my team leader (who was also new to the job) went with me to the customer, and together we bowed deep several times, said “taihen moshiwake gozaimasen” (literally – “there is absolutely no excuse for this”), promised to lower our prices and deliver at more convenient times. The customer let us have 20% of the business back, on a trial basis.

(This article originally appeared in the Nikkei Weekly)