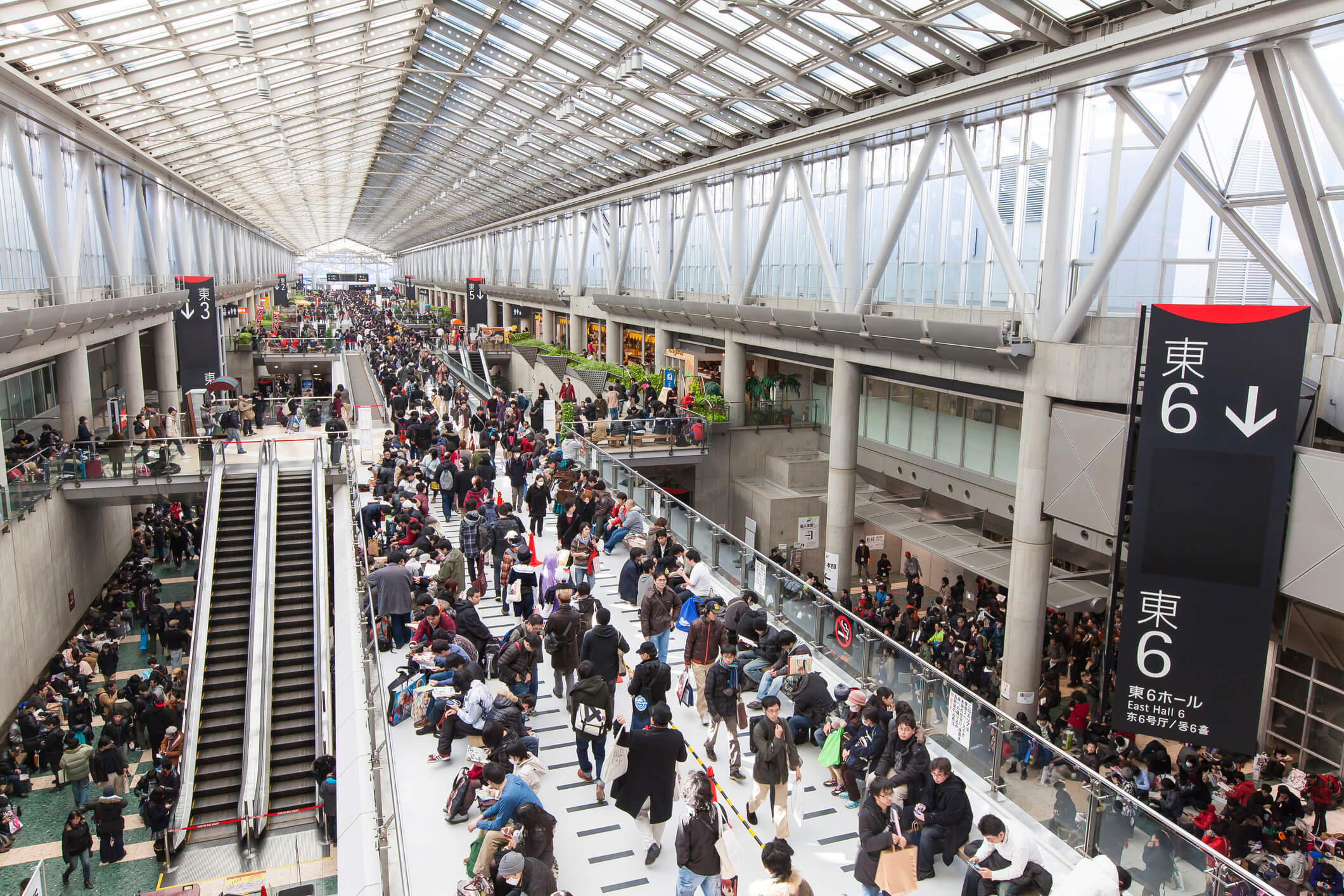 The Challenges of Globalization for Japanese Multinationals

Not too long ago, globalization and Japanese responses to it were the province of Japanese government think tanks and large multinational companies, but recently it has become a hot topic in Japanese media and at the dinner table. Why now? Gradually the Japanese public has become aware that globalization affects everyone on all social levels, not just the elite. For several decades, Japan has been a major exporter of manufactured goods, many of which are manufactured and even designed overseas. Yet Japanese multinational companies have been slow to adapt their business practices to make the most of globalization. In particular, the unique features of Japanese labor practices, which supported the years of high economic growth, may be hindering Japan’s success in the new global economy. One way for Japanese companies to enhance their global competitiveness is to utilize expertise from outside Japan. This includes Japanese who have studied or worked abroad, as well as foreign employees.

Globalization is defined as the integration of national economies into the international economy through trade, foreign direct investment, capital flows, migration of people and their knowledge and the spread of technology. In the past, Japan was very successful in managing trade, investment and capital, but now it is experiencing difficulties in part due to its underutilization of global human capital. In spite of their global expansion and successes, Japanese companies have not created diverse management environments or made full use of talent from other countries.

The so-called “lifetime employment system” began during a labor shortage as a way for companies to ensure a reliable supply of workers. Employees were hired immediately after school (high school or university) graduation and worked for the same company until retirement at the age of 55.  Employees committed their productive working years to the company, and in turn the company committed itself to keeping employees on the payroll until retirement, and providing pensions to the retirees. Pay increased with age, not with ability or productivity. This was the top tier of a two-tier system, for those lucky enough to work for a stable company.

New hires were not expected to be productive immediately. They were blank slates, with no previous work experience outside the company. Young employees learned the company ways through frequent job rotations and working with more experienced employees. They became generalists, knowledgeable about the company’s business, culture and tradition. Unfortunately, all their business experience and knowledge of the industry and the global economy was filtered through the lens of the company. Lack of horizontal job movement between companies meant that the uniqueness was reinforced and there was less contact with new ideas and ways of doing things.

Not all young Japanese are fortunate enough to gain long-term fixed employment with a single company. Last year approximately 80% of college graduates got a steady job offer. The rest went into the second tier of the two-tier system. They are a new class of temporary contract worker, called “haken.” Not only do they not enjoy the security of lifetime employment, they receive lower wages, don’t receive the same bonuses, and don’t receive the same retirement benefits as regular workers. Each year, they make up an ever larger share of the Japanese work force. They do much of the technical work, such as software coding, that regular employees do not want to do.

In Japanese multinational companies, preparing managers for overseas assignments may be the exception rather than the rule. In my work, I often meet expatriates who do not speak enough English to communicate adequately with their staff, and do not have any prior overseas experience, not even travel. They have not received pre-departure training on intercultural communication or the legal environment of the host country. They were selected for the assignment based on their experience with the domestic market in Japan, but they do not have the international experience to operate globally. But they are bright people, and they make heroic effects to learn quickly. Just when they have developed a global perspective, they are assigned back to Japan, and a new expatriate starts the learning process all over again. Japanese businesses can take control of the globalization process by identifying specific career paths and training for global Japanese managers, including recruiting graduates for their English language ability, and sending them to international business schools.

Recruiting of Japanese Staff with International Training and Experience

I wish I could say that Japanese companies see Western-educated Japanese graduates as valuable troops in their globalization forces, but unfortunately this is not the case. Instead of being eager to hire returnees, Japanese companies have long been wary of hiring them. Returnees complain of being labeled as too old to fit in, too educated, and too ambitious. According to a May 29, 2012 article in the New York Times, “in a survey of 1,000 Japanese companies taken last June on their recruitment plans for the March 2012 fiscal year by the Tokyo-based recruitment company Disco, fewer than a quarter said they planned to hire Japanese applicants who had studied abroad. Even among top companies with more than a thousand employees, less than 40 percent said they wanted to hire Japanese with overseas education.” The same article says that because young Japanese are discouraged by their career prospects if they study abroad, only half as many Japanese are studying abroad as a decade ago. By contrast, other countries in the region, including China, South Korea and India, are sending increasing numbers of students overseas. Unlike the Japanese students, these students return home to find companies eager for their skills and global perspectives.

Luckily, other Japanese companies are taking a broader and more diverse approach to global human resources. They are hiring top talent and growing it through on the job training, often in Japan. They provide opportunities for foreign managers to visit Japan and make connections with the headquarters. They provide specific performance evaluations and describe career paths comparable to those of regular Japanese employees. Most of all, they include foreign managers’ experience and opinions in the decision-making process.

True globalization of Japanese companies is not just about exchange rates and productivity. Empowerment of a diverse global workforce is a must.

THE VARIOUS ROLES OF JAPANESE EXPATRIATES