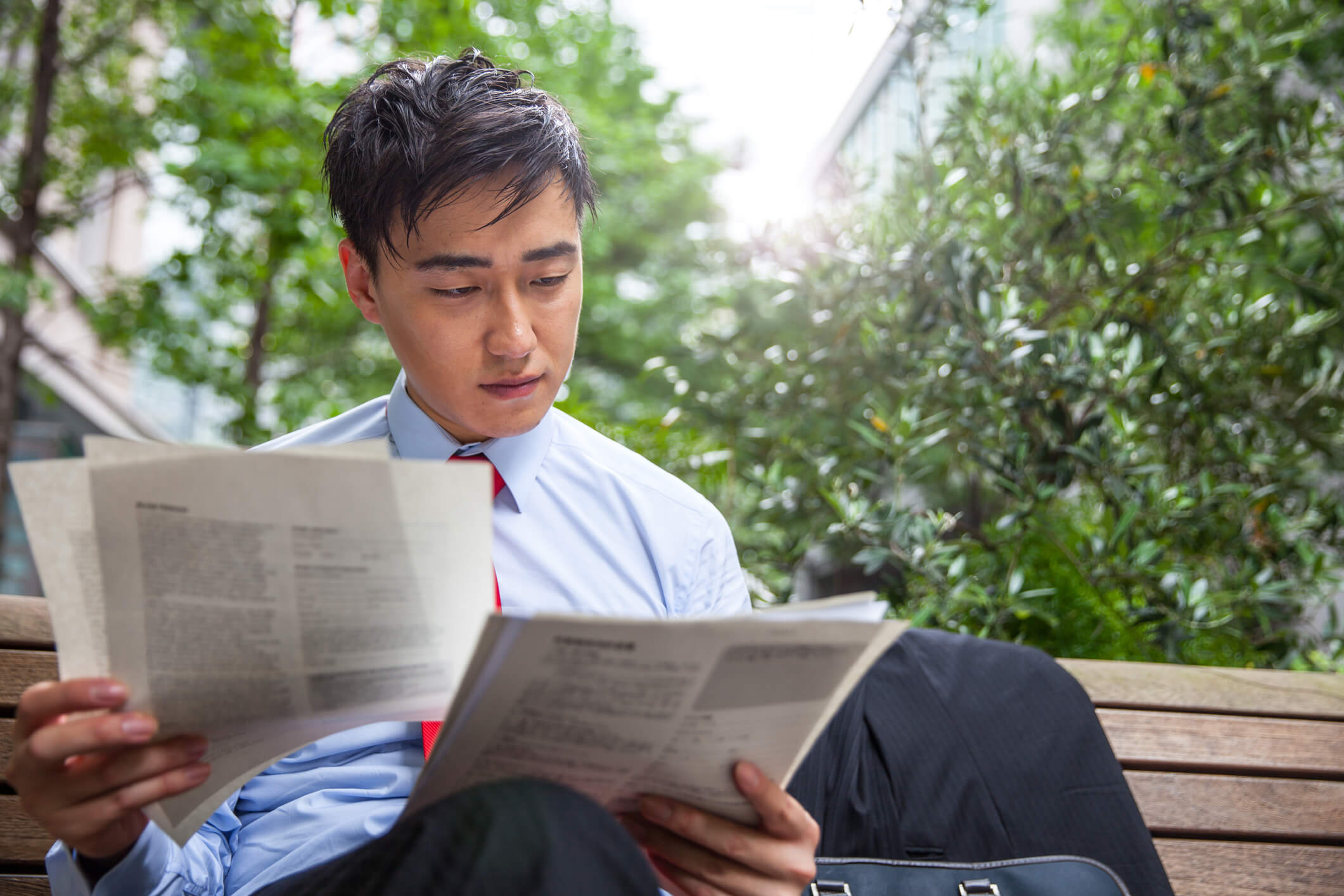 The unquenchable thirst for information

As a home-stay student with a Japanese family, I became used to being
asked by my host mother where I was going every time I left the house.
If it had been my own family, I would probably have responded “Out!”
before leaving as quickly as I could, slamming the door behind me. I
was trying to avoid my parents interfering in my plans but I soon
realised the my Japanese home stay mother didn’t really have a hidden
agenda behind her inquiries – she was simply curious, and wanted to show
she cared.


In the Japanese corporate world, there are hidden agendas, but the same
thirst for “information for information’s sake”, continues. A constant
niggle I hear from people who aren’t Japanese who work in Japanese
companies is the sheer quantity of questions, often on seemingly
irrelevant details, that they have to deal with from their Japanese
colleagues.

These non-Japanese staff worry because they fear that their answers might be
seen as commitments and they want to sort out the business case or the
strategy before they give the full details of a plan. Or, like my
teenage self, they are just concerned that there is some kind of
ulterior motive.

I sense that Japanese colleagues are frustrated by this – they want to
know the details as soon as possible because they need to feed them back
into their network in Japan. If they have “overseas” or “global” in
their title then they are supposed to be the instant expert on what
overseas operations are doing, regardless of how complex the local
cultures and markets are. Their knowledge is currency, or “neta” as it
is known in Japanese – the inside scoop on how things really are.
Japanese people are so used to the idea that in Japanese society nothing
is as it really seems, they assume that those who claim to know the
real story are the ones with the power and intelligence.

By contrast, many Westerners are surprisingly incurious about the world
beyond their immediate sphere. Multinationals run on US lines tend to
function on explicit knowledge – distributed through regular updates
amongst a select group of global managers, maybe via a weekly phone
conference, where predetermined targets are matched against actual
figures, and arguments are had about any shortfalls. As a result, US
type multinationals send far less headquarters staff out to work in
overseas operations than Japanese multinationals, whch feel that they
need to have a mole in every operation to keep HQ in the loop.

I have some sympathy with the worries of non-Japanese staff. Information
casually shared with Japanese colleagues does have a habit of
escalating up the Japanese hierarchy and turning into formalised fact,
to be thrown back in the face of the overseas staff when commitments
never given are not met. Also, Japanese headquarters staff, who are so
used to sharing knowledge in informal ways, fail to share it more
explicitly with their overseas colleagues.

Information flows need to be two-way to work. Maybe I should have responded to my
home stay mother by asking her what she was doing during the day. She
might have been pleased to know I cared.