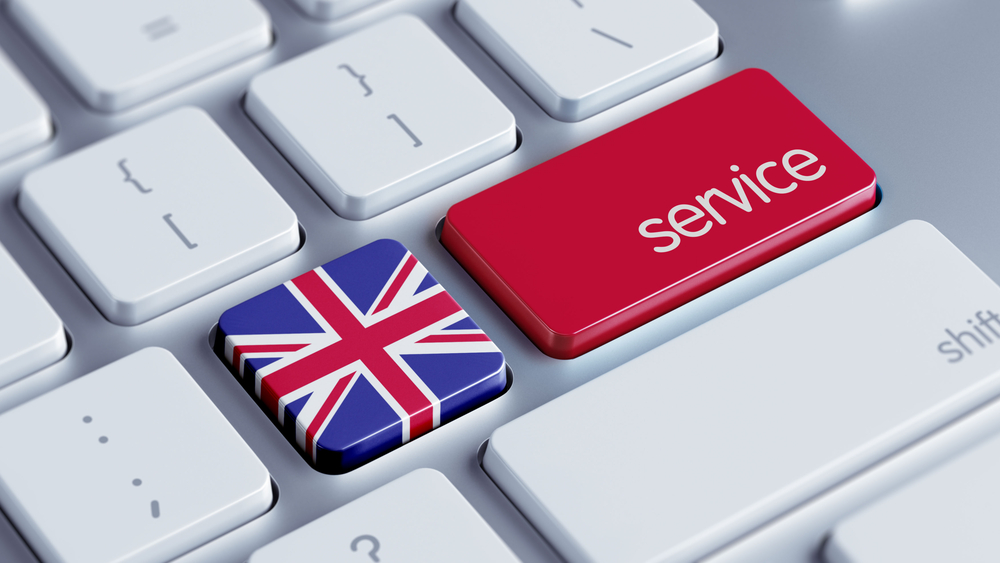 Why “service” has different meanings in Japanese and English

A Japanese entrepreneur told me that his friends tried to discourage him from setting up a services company, because – they said – “Japanese customers won’t pay for service”. He said this in Japanese, and I assumed he meant “services” in the plural, which in English means work that would be included in the “service sector” of the economy, in other words not the agricultural or manufacturing sectors.

That really struck a chord with me, as I also sell “services” – namely consulting and training – to Japanese companies and I have occasionally noticed that Japanese people seem reluctant to pay for what we do. Despite this I have had a profitable business for 12 years, probably because my actual client contacts at those Japanese companies are usually Europeans, and Europeans are much more accustomed to pay for consulting and training.

There is a translation issue here, because If in English, we use “service” without the “a” or use “the” instead – for example “pay for service”, or “how was the service?” we mean customer service. So I think that is where the confusion lies. Maybe what the entrepreneur’s friends were saying is that Japanese customers are not prepared to pay additionally for customer service. It is assumed in Japan that good customer service is automatic, and part of what you are already paying for.

How a concept is translated into another language often provides a clue as to how that concept is viewed in that culture. Particularly with Japanese, if the word only exists in (a syllabic alphabet used for transcription of foreign language words), that may mean that concept does not really exist in Japan. Furthermore, the transcription into katakana of “service” (サービス sa-bisu) in Japanese not only means “service” in English, but has an additional meaning of being “a free thing”.

Solutions preferred to service in Europe

How to charge for a service is more complicated than charging for a product. It is a mixture of the hours involved and the expertise being bought. Recently, a potential customer told me that my company’s training was 50% more expensive than another supplier (whose main business was a language school). I said that this was the price we charged to customers in a similar situation to them and it was fair value for the expertise we had. I knew the language school would not have that expertise and indeed the customer ultimately chose us, despite our higher cost.

Above all, customers in Europe are willing to pay for services which solve a problem they have. So just telling them how high quality something is or how expert you are or how many hours it takes is not enough. This is why sales people for B2B services companies in Europe first of all try to build up trust with customers so they will tell them what their problems are. And also why it is more fashionable to use the word “solution” rather than “service” – this word implies they are getting an integrated product and service, which will fix their problem.

Pernille Rudlin’s e-book “Omoiyari: 6 Steps to Getting it Right with Japanese Customers”