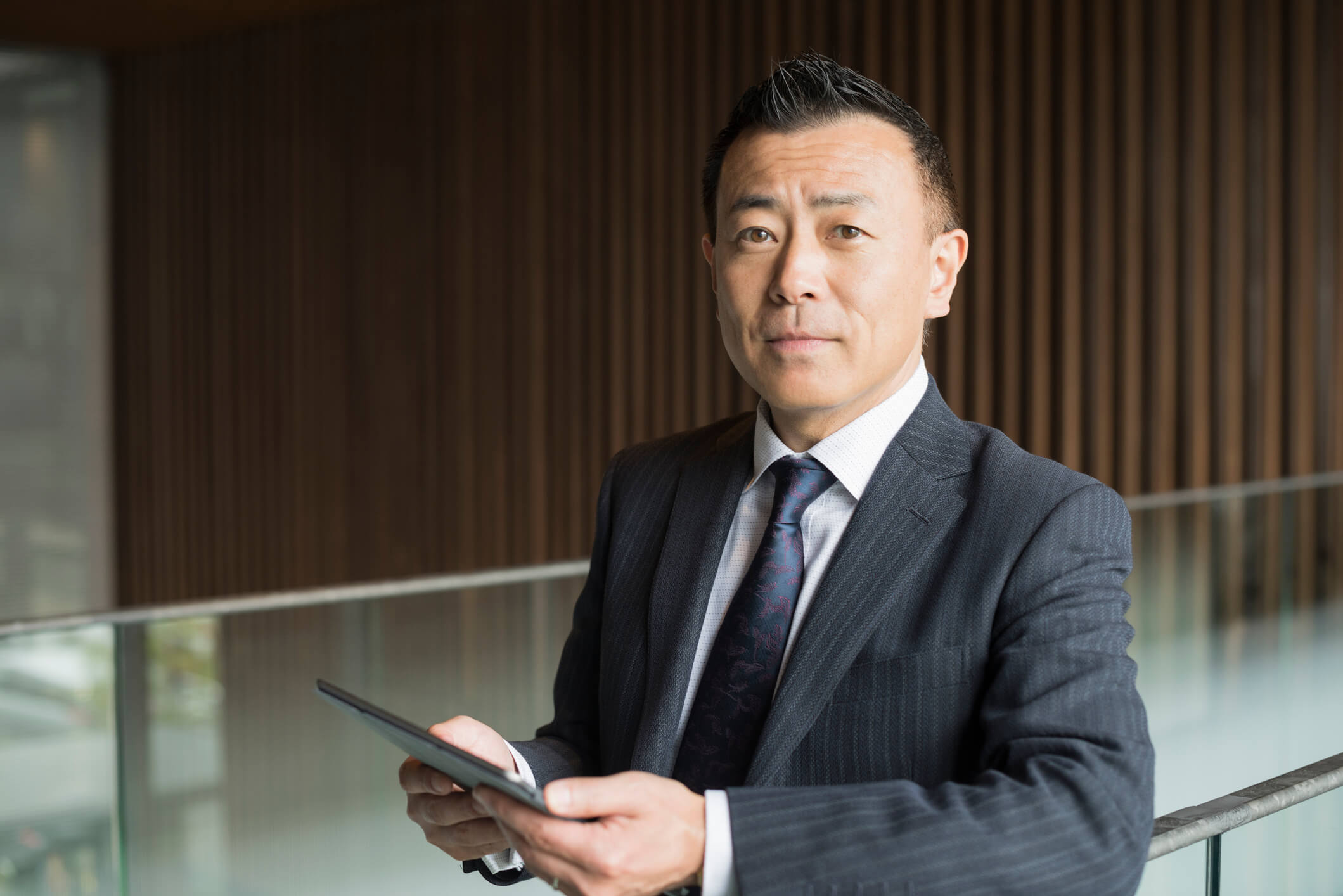 I thought Google Translate’s Japanese to English had improved tremendously recently and it turns out this is indeed the case, since they introduced Neural Machine Translation in November 2017. This uses deep neural networks to learn how to cope with situations it has not seen before, and translate entire sentences rather than phrases and words.

I still have doubts about the English to Japanese translations, though. I used to caution people against using Google Translate for Japanese pages on their websites, as there have been warnings that one sign of a fraudulent website is badly translated Japanese.

I’m not a native Japanese speaker, but as far as I can tell, running some customer service English webpages through Google Translate, the resulting sentences in Japanese are grammatically correct, but overuse “you” and “I” and get the tone wrong when translating casual, friendly English into Japanese.

NMT clearly knows how to translate polite English phrases into polite Japanese phrases. Japanese polite language, keigo, uses a lot of standard, set phrases and sentences (kimarigotoba), so in some ways it’s easy to translate, even if the word for word literal translation doesn’t work, so long as you know the appropriate set phrase.

I deliberately don’t use the most polite and ornate kimarigotoba myself. If I am too fluent, a Japanese customer may mistake me for a Japanese person, and this raises expectations that are beyond my capabilities to meet. Because I learnt Japanese as a child, my accent sounds like a native Japanese person, so this can easily happen over the phone.

Also, I have to confess, Japanese customers are nicer to you if they know you are not Japanese. The customer in Japan is not just “king”, but “god” – gods that can get angry and turn into “oni” (demons or ogres) if they feel they are not being treated properly.

This can have unfortunate consequences for the Japanese native speakers who staff the Japan Desks set up by European professional services firms such lawyers and accountants. These desks perform a useful function by being a first responder to incoming calls or routing them to the appropriate person. Japanese customers prefer to be able to speak directly to the person in charge, but this can sometimes lead to a nasty shock when they discover that their call to lawyer about a routine tax issue has been charged as 1 hour at the partner rate.

But all too often the Japanese native speakers end up having to deal with demanding Japanese customers and clients, without being given the necessary support and empowerment by the firm. Telling Japanese customers that they will just have to put up with delays or quality problems “because that’s normal in Europe” does not go down well, however politely and in perfect Japanese this message is delivered.

For more on working with Japanese customers (internal and external), an edited collection of Pernille Rudlin’s articles on the subject is now available as paperback on Amazon.com.