Home / About Us  / News  / Current events  / Germans, Japanese and Americans work the way they drive 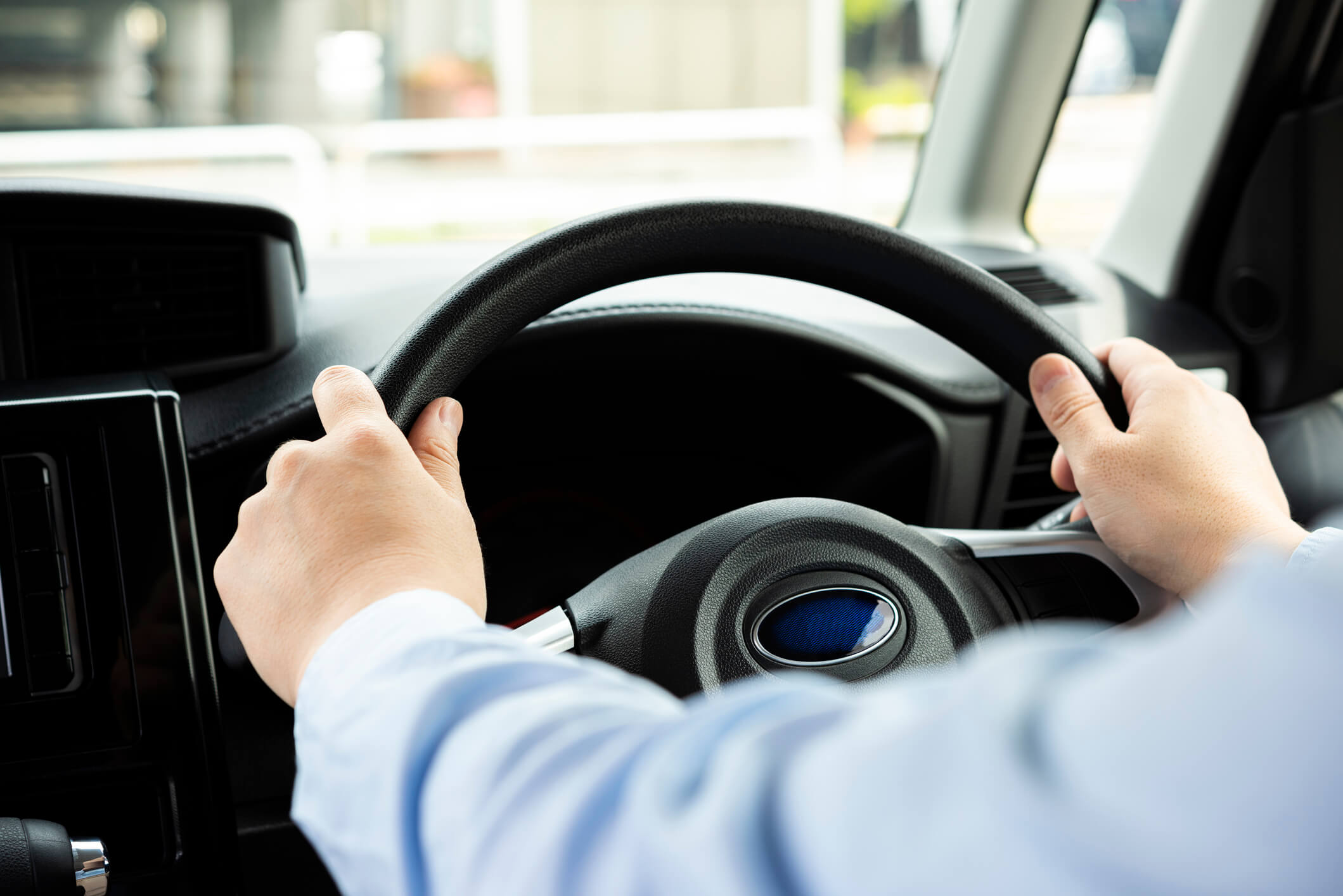 February 27, 2015 Germans, Japanese and Americans work the way they drive

Ulrike Schaede (Professor of Japanese Business at the Graduate School of International Relations and Pacific Studies at the University of California, San Diego) confirms something that I had wondered about a few years ago when I facilitated management development seminars for Japanese and German managers, in her comparisons of Japanese and German driving styles. As is well known, there are no speed limits on German autobahns. At the same time there is another well known aspect of German culture, that rules are obeyed to the letter – perhaps due to a fear that without rules, mayhem results. Yet fatal car accidents are relatively few in Germany – particularly relative to the US, which has by far the highest number of fatalities on the roads.

Fortunately Germans obey other rules on the roads, such as no undertaking, which keeps the accident rates down, but Schaede confirms that generally speaking, Germans are impatient and aggressive drivers. Rather like Germans you might come across in the service industry she remarks. The Japanese managers in the management development seminar had also observed this when they undertook some field observations in Stuttgart. Why, they asked the German managers, when Germans are normally so orderly and obedient, was there pushing and shouting amongst a group of waiting people, about who should be served first? The Germans considered this for a while and then asked “Was there a sign anywhere explaining how to queue?” Apparently there wasn’t. So chaos ensued.

Japan has the lowest rate of fatalities (and the UK is not far off from this either), and like Germany and the UK, there are plenty of rules and regulations which have to be learnt in order to pass a test to obtain a driving license. In the USA however, it is possible to drive at the age of 16, without much knowledge of the rules and regulations of the road.

She draws parallels with American entrepreneurialism – anyone can start a company in the US if they have an idea. So some succeed but many fail too.

There are 4 other driving styles she believes relate to business approaches:

Just as fatalities in road accidents are low in Japan because of the “safety first” mindset, so Japanese companies with any reputation to protect will be very reluctant to take any risks which will jeopardise their name. The downside is that, just like Japanese traffic, things move slowly.

I’ve noticed too, that in Japan, almost everyone reverse parks their car, even into the narrowest of gaps. Schaede says this is indicative of a mentality that says put the hard work in first, so things are easier later. Japan is a nation of savers for a rainy day [although this is increasingly less true according to statistics I’ve seen]. Japanese companies also put as much effort as they can upfront, in case hard times are around the corner.

My aunt and uncle, veterans of an army life in Northern Ireland, teased me mercilessly about my dislike of reverse parking – it had become second nature to them, I suspect because of the need to make a quick getaway in a dangerous situation. So it is risk aversion at work again too I would say.

Japanese have an expression “handoa”, meaning half door, or in other words, a door not closed properly. Japanese take great pains to shut doors firmly in cars, so as not to cause irritation to the driver. According to Schaede, one of her Japanese friends was told by an American driver that he would not be allowed to get in the American’s car again if he slammed the door so hard in future. In Germany, slamming a door so hard would be seen as a criticism of the car’s quality. It’s the Japanese need to “be sure” – as Schaede says, there are some untranslatable Japanese terms for this like “chan-to” – children are often told to “chan-to” – in the way that Western parents might say “behave”, “sit up straight” or “pull yourself together”. It also leads to over-specification in business – good enough is not enough.

As Schaede points out, it took a long time for the concept of self service petrol stations to be accepted in Japan. It was as if even the highly educated, skilled Japanese population could not be trusted as individuals to safely fill their own cars up by themselves. Schaede thinks this is like the current wave of Japanese deregulation – everyone has to move together, no one company should make the change by itself, so everyone moves at the pace of the slowest, to avoid one person being sacrificed. I am not sure this is entirely true – if you look at the actions of Hitachi, for instance.