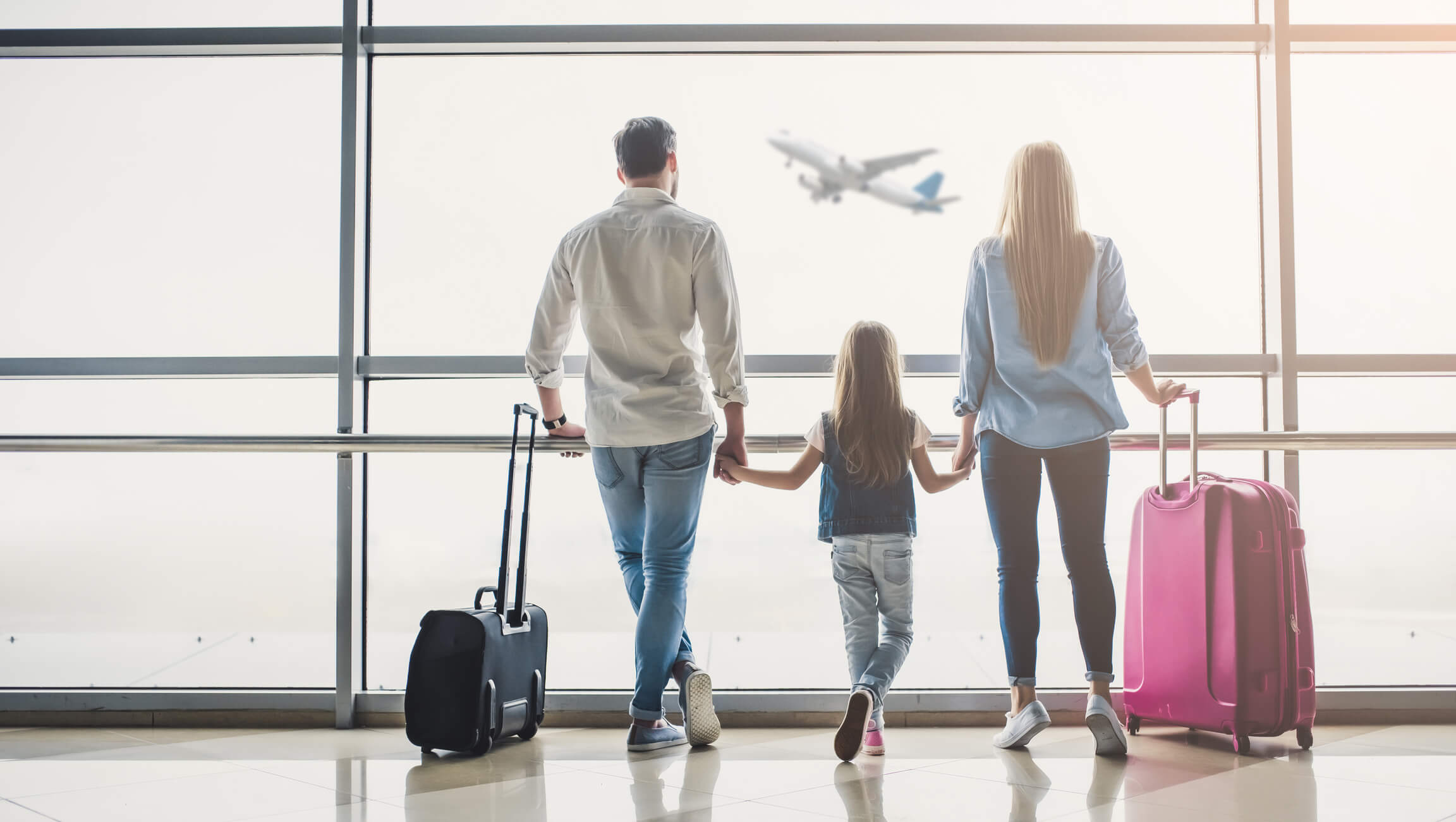 I don’t think my parents quite realised what an impact their decision to move to Japan when I was six years old would have on my life, even into adulthood.   Now that I consult on cross cultural matters as a profession, I increasingly appreciate how influential such childhood experiences are.  There is of course some disagreement amongst experts, but many psychologists and anthropologists would agree that the formative years are from around five or six years old through to eleven or twelve years old, when the personality and cultural values of the future adult are shaped.

It was precisely during those years that we lived first in Sendai and then Kobe.  The Sendai experience was particularly intense. There weren’t many foreigners in Sendai in the 1970s – just some missionaries and a few academic families like mine.  As there was no international school, I ended up being the first kinpatsu (blonde haired) sailor uniform wearing foreigner to go Shirayuri  Junior School.  For the first few weeks I was in tears most days, and pupils from throughout the school would come to stare at me in the break times, touch my hair and stare into my blue eyes. When my father or mother came to pick me up from school a riot would almost break out.  But children at that age are amazingly adaptable and sponge like, and also bore easily.  Within six months I was speaking reasonably fluent Japanese and had made friends who accepted me as basically the same as them, just a bit odd looking.  I even got the top mark in sakubun (Japanese composition) once.  I thought that was nothing special, and couldn’t understand why my parents made such a fuss about it.

Kobe was a lot easier – a cosmopolitan port city with many international schools.  At the school I went to, there were many children like me, mongrels of various nationalities and cultures.  I later realised that they, like me, are what are known as Third Culture Kids (TCKs).  Third Culture Kids were brought up in a country different to their country of nationality and consequently do not feel totally at home either in their country of birth or their adopted country.  They instead create a “third culture” where they attempt to mix the best of both countries, and hang out with other TCKs who understand their hybrid identity. They also tend to have “itchy feet” and want to move somewhere else every few years.  When they do settle, it is usually in communities where there are many other TCKs, such as London, or Brussels or Switzerland.

Perhaps many of you reading this blog are TCKs yourself.  If you are the parent of a TCK you might worry from time to time that your life choices have had such an indelible impact on your children.  But on balance I would like my son to be a TCK too. So far though, he’s very English.