Home / About Us  / News  / Current events  / Overseas experience and Japan’s elite, past and present 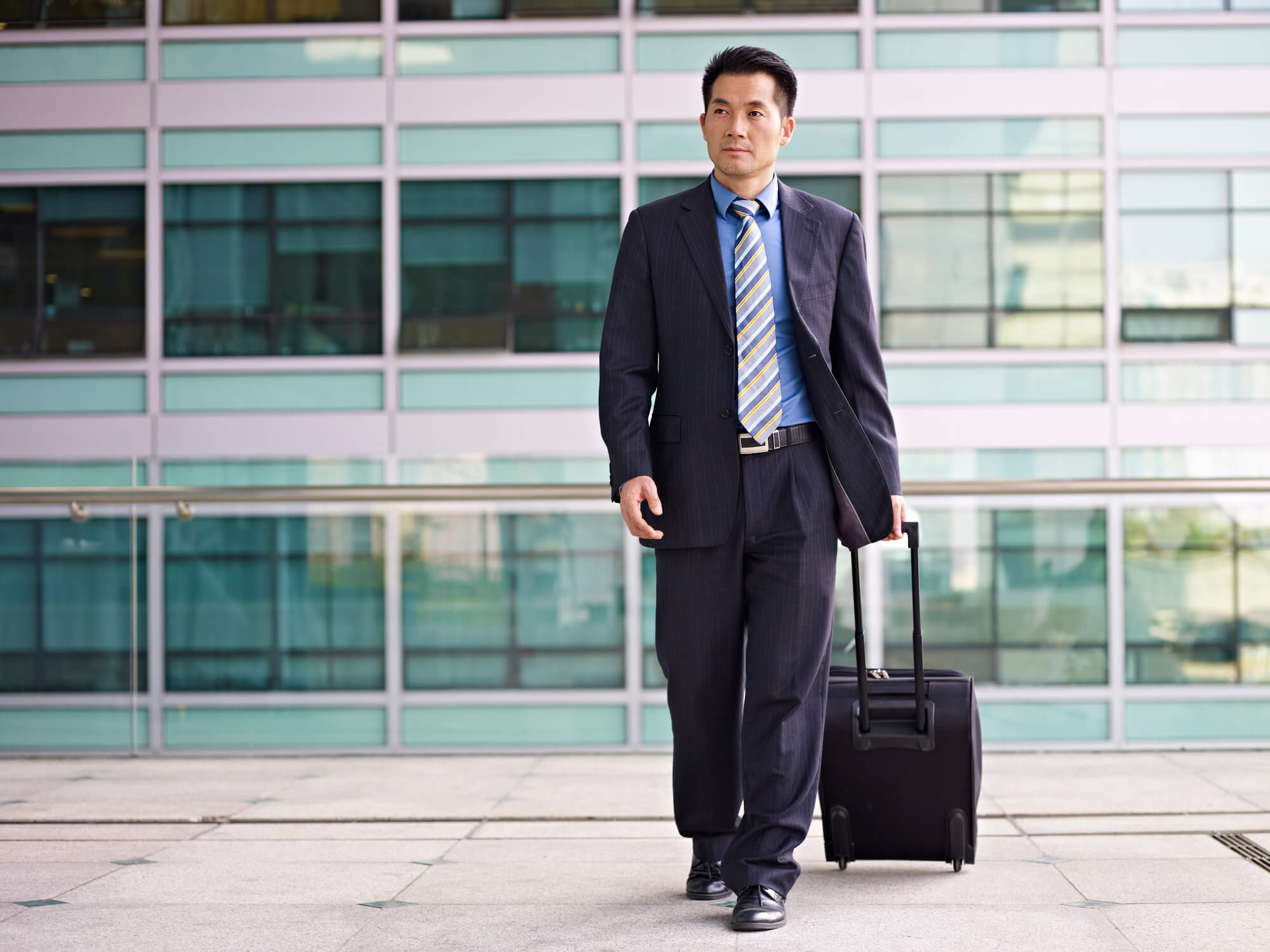 November 26, 2014 Overseas experience and Japan’s elite, past and present

When I started working at Mitsubishi Corporation in London, I was intrigued by the fact that Mitsubishi had first opened the office there as early as 1915. Most British people, if they have thought about it at all, would assume Japanese companies did not establish themselves in the UK until well after World War Two. In fact it turned out Mitsubishi Corporation was a relative late comer to London amongst the sogo shosha (Japanese trading companies), although the Iwasaki founding family had links with the UK from long before 1915.

I was reminded of these links thanks to a recent talk by Dr Ohnuma Shinichi, professor of Experimental Ophthalmology at University College London (UCL) to Japanese business people in London, where he showed slide after slide of the names of the Japanese future elite who studied at UCL in the Meiji era, starting with the 14 students from the Satsuma clan in 1865, through to Iwasaki Toshiya, who studied Chemistry at UCL in 1901.

Dr Ohnuma was showing us these slides to remind us of how the founders of the modern Japanese state and business had fearlessly travelled and lived abroad, and there was a keen discussion afterwards as to how this spirit of adventure could be revived amongst young Japanese people now.

One of Dr Ohnuma’s suggestions was that Japanese companies should demonstrate that there is a positive advantage to have worked abroad, and to ensure there are proper roles for their employees with overseas experience to fulfil when they return.

At Mitsubishi Corporation it was an unwritten rule that top executives have overseas experience, and as a consequence, most new graduates join Mitsubishi Corporation and other trading companies in the expectation that they will be posted abroad. I realise however, that for other major Japanese companies, whose origins are more domestically oriented, it would be rather hard to implement this rule straight away, when in most cases hardly any of their current executives have overseas experience.

Smaller companies may have more scope to put such criteria in place however. The leaders of such companies can set the tone themselves, just as Sony’s Morita Akio did in 1963, when he controversially relocated himself and his family to New York, in order to understand the US market better.

It is surely no coincidence that the current President of Sony, Hirai Kazuo, lived abroad as a child and worked for Sony overseas. Despite Naruke Makoto (ex President of Microsoft Japan)’s assertion that nobody has ever succeeded who went to international school, Hirai did indeed go to the American School in Tokyo.

Sony may be having its problems right now, but I truly hope it succeeds in its revival plans, and proves that the spirit of entrepreneurism, openness to the world outside Japan and adaptability to change of its founder can live on, if the founder himself has set the tone correctly by his own actions.

(This article was originally published in Japanese, for the Teikoku Databank News)

My book on the history of Mitsubishi Corporation in London since 1915 is now available in digital Kindle format (link to amazon.co.uk)