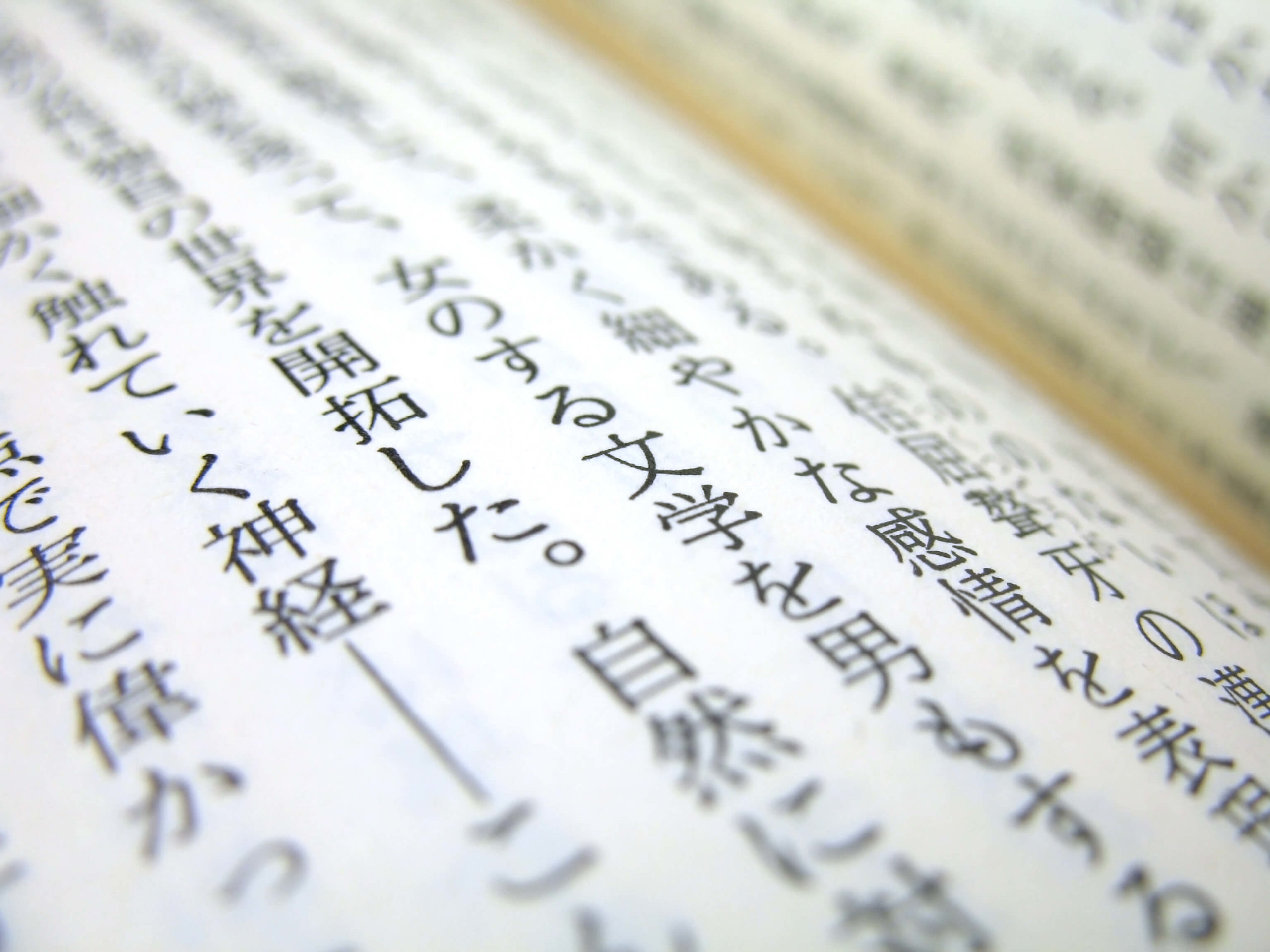 September 06, 2010 Some Facts on the Japanese Language and Language Learning

Today, Japanese is one of the few major languages the origins of which still puzzle historical linguists.  The theory that Japanese is related to the so-called Altaic languages has met with increasing skepticism in recent years.  Japanese and neighboring Korean are similar in grammar, but native words in those languages don’t seem to show much correlation, so it is currently considered an isolate (orphan language) until somebody proves otherwise conclusively.

The degree of difficulty in learning a foreign language partly depends on its degree of similarity of the speaker’s native language.  Japanese is relatively easy for Korean speakers, but English speakers find it harder than Spanish, French, or German, all of which belong to the same Indo-European language family.  For Japanese, English is a very hard language because English and Japanese share neither grammar nor vocabulary (except for recent English loanwords).  Another factor to take into consideration is the age of the learner.  Any language is easy to acquire if the speaker is very young and lives and plays with native speakers of the language.  Children can become perfect bilinguals without much effort when the environment is right.

As I wrote in my blog on October 10, 2009 (“Long Working Hours in Japanese Companies”), the current Japanese writing system (not “the language itself” as misreported on CNN Asia Beta on June 29, 2010) is exceedingly difficult and time-consuming to master.  Computer input is possible, but the user must know the system; there are no programming tricks to get around this basic requirement or make input magically speedy.

On the other hand, if you use romaji (or just kana), you can learn sentence construction and phrases quickly and thoroughly.  The sounds of Japanese form a small, simple system, and the basic grammar is not difficult compared with that of most major languages.

When you learn a new language, it is very important to pay attention to the context in which each new word or expression is used and the connotations it adds.  If you treat words or phrases in terms of fixed, “stock” translation equivalents, you are likely to encounter much frustration, embarrassment, or disappointment.  The meanings of words in all languages depend heavily on the context in which they are used.  For example, if you think uso in Japanese simply means “(a) lie” and that it is used just like “lie” in English, you will be puzzled by the way Japanese use the word.  It pops up frequently and is even used cheerfully.

Uso can refer to a serious lie, but also a white lie, or to kidding, with a much softer tone—even comical or affectionate.  When Japanese say the direct equivalent of “It’s a lie!” or “You are a liar!” in English, he/she seldom means what the English phrases typically mean.  In Japanese, Ussooo! (emphatically) or Uso bakkari! (literally, “you are telling me nothing but lies”), spoken in a cheerful voice accompanied by a broad smile,  really functions like “Stop kidding me!”, “Come on!”, or “Quit pulling my leg!”.  In Japan, a cartoon might show the famous scene of Romeo under Juliet’s balcony with Juliet shouting “Uso bakkari!” to Romeo with a big grin.  If you interpret this punch line as just plain “pack of lies,” you miss the joke.