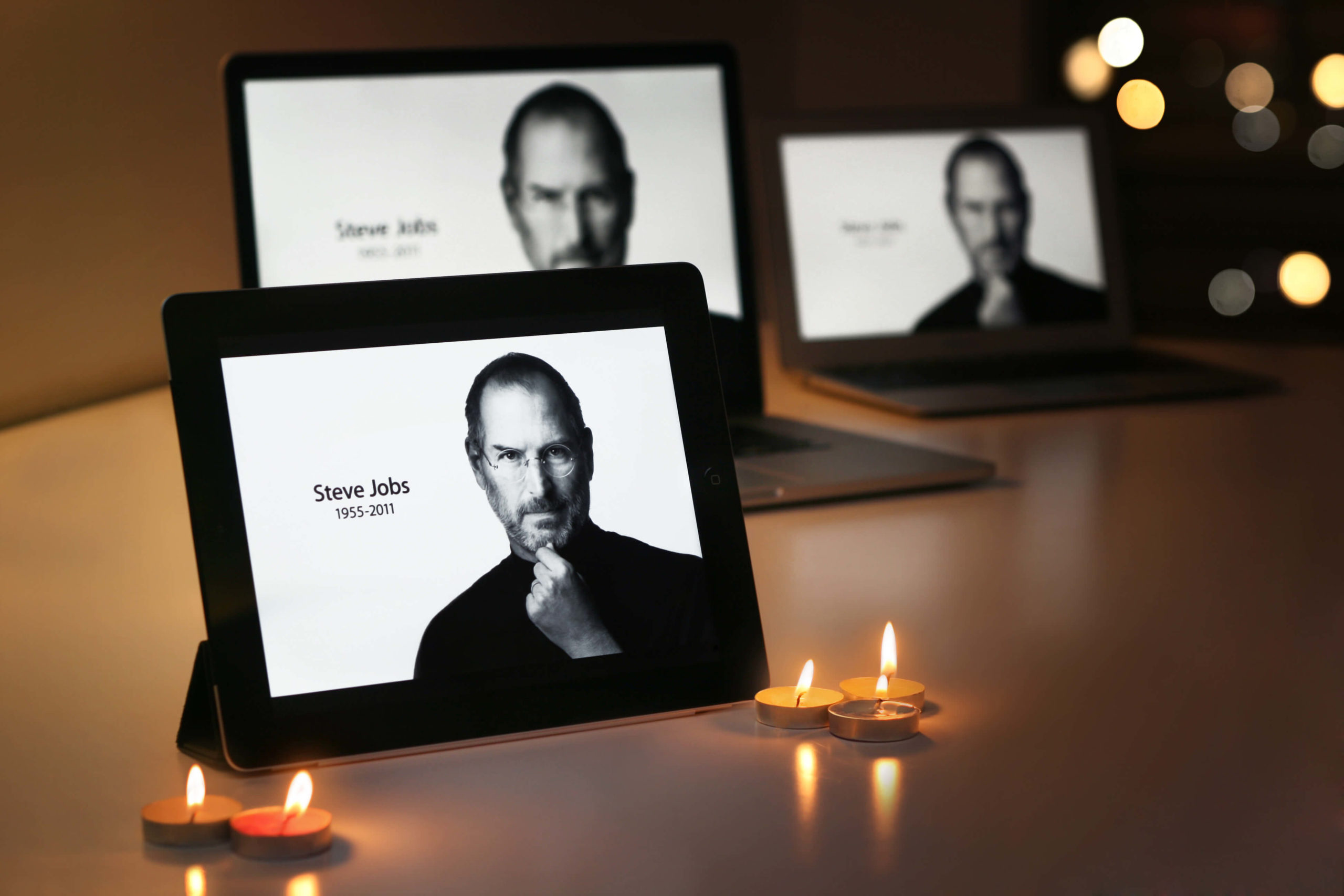 Like everyone else in Silicon Valley and the rest of the world for that matter, I am saddened by the untimely passing of Steve Jobs.

Reading the many tributes and reminiscences about him, one thing that strongly occurs to me is that Steve Jobs embodied many of the traits of the best traditional Japanese managers.

First and foremost of course is the aesthetic of Apple products, which evokes the best of Japanese design — and which may indeed have been inspired by Jobs’ longtime study of Zen Buddhism.  It’s not an accident that the Japanese are huge fans of everything Apple.

And of course there’s Apple’s relentless focus on quality. And the particular flavor of Jobs’ attention to detail is quite reminiscent of the quintessential Japanese craftsman.  I particularly loved this quote about how Jobs felt that the part of the product that you don’t see is just as important as the part that you do.  “When you’re a carpenter making a beautiful chest of drawers, you’re not going to use a piece of plywood on the back, even though it faces the wall and nobody will ever see it. You’ll know it’s there, so you’re going to use a beautiful piece of wood on the back. For you to sleep well at night, the aesthetic, the quality, has to be carried all the way through.” This and other examples of Jobs’ focus on seemingly minor details (e.g. the design of the stairway supports in the Apple Stores, or the yellow in the O of the Google logo on the iPhone) remind me of many stories I have heard from frustrated Americans about how “overly meticulous” Japanese care about “silly” things like glue drips on the inside of a sealed device, or unsightly welds on cables meant to be buried miles undersea.  Jobs’ attention to detail certainly rose to that level, and I don’t think anyone would dare to call it silly.

Jobs’ style of management also brings to mind many Japanese approaches.  Recently I was explaining to some seminar participants about how Japanese companies combine “top-down” management with “bottom-up” opportunities for employee creativity. This is often challenging to explain to Americans, who are used to just getting the top-down part in the form of detailed unilateral directions from their managers.  A participant shared a story he had heard about when Jobs gave his team the assignment to create the iPhone.  He told them simply, it had to be “cool.”  When asked by his team to explain, Jobs just said “cool, like the Beatles” and then left the team to decide on their own what they thought would meet that criteria.  This is a perfect example of what the best Japanese managers do, setting a clear direction while leaving enough room for people at the lower levels to apply their own ideas and creativity.

Although not one of his most attractive features, Jobs’ famous impatience with anyone who didn’t meet his standards — being so brusque and dismissive that he even reduced people to tears , and displaying his temper when berating people — is also quite typical behavior for many old-school Japanese managers. (This is one aspect of traditional Japanese management that isn’t very well-known outside of Japan.)  Verbal dressing-downs of employees who don’t perform up to par is quite common in Japan.  And sometimes more than just verbal — for example, auto company founder Soichiro Honda was famous for striking employees when he was displeased with them, and it was even considered a badge of honor within the firm to have been hit by him.  Not that I think this kind of behavior is a good thing, but it does seem to go hand-in-hand with the detail and quality obsession.

Jobs does indeed bring to mind some of Japan’s more colorful and successful entrepreneurs, including Mr. Honda and Akio Morita and Masaru Ibuka, the founders of Sony.  Perhaps that’s because all creative entrepreneurs share a certain kinship, but I think it goes farther than that. Evidently Jobs had a fascination with Sony, to the point of owning a collection of Sony letterhead and marketing materials. And as a serious student of Zen, Jobs would have been exposed to many of the same ideas that influence Japan’s managers both in the past and today.

I’ve heard that Jobs was a fan of Japanese kaiseki cuisine (and was a regular at Silicon Valley kaiseki spot Kaygetsu). So if there’s an equivalent of Valhalla for entrepreneurs, I’d like to picture him downing some sake and kaiseki with Honda, Morita, Ibuka and other Japanese leaders who shared his approach to business. Here’s a kanpai from me to all of them.