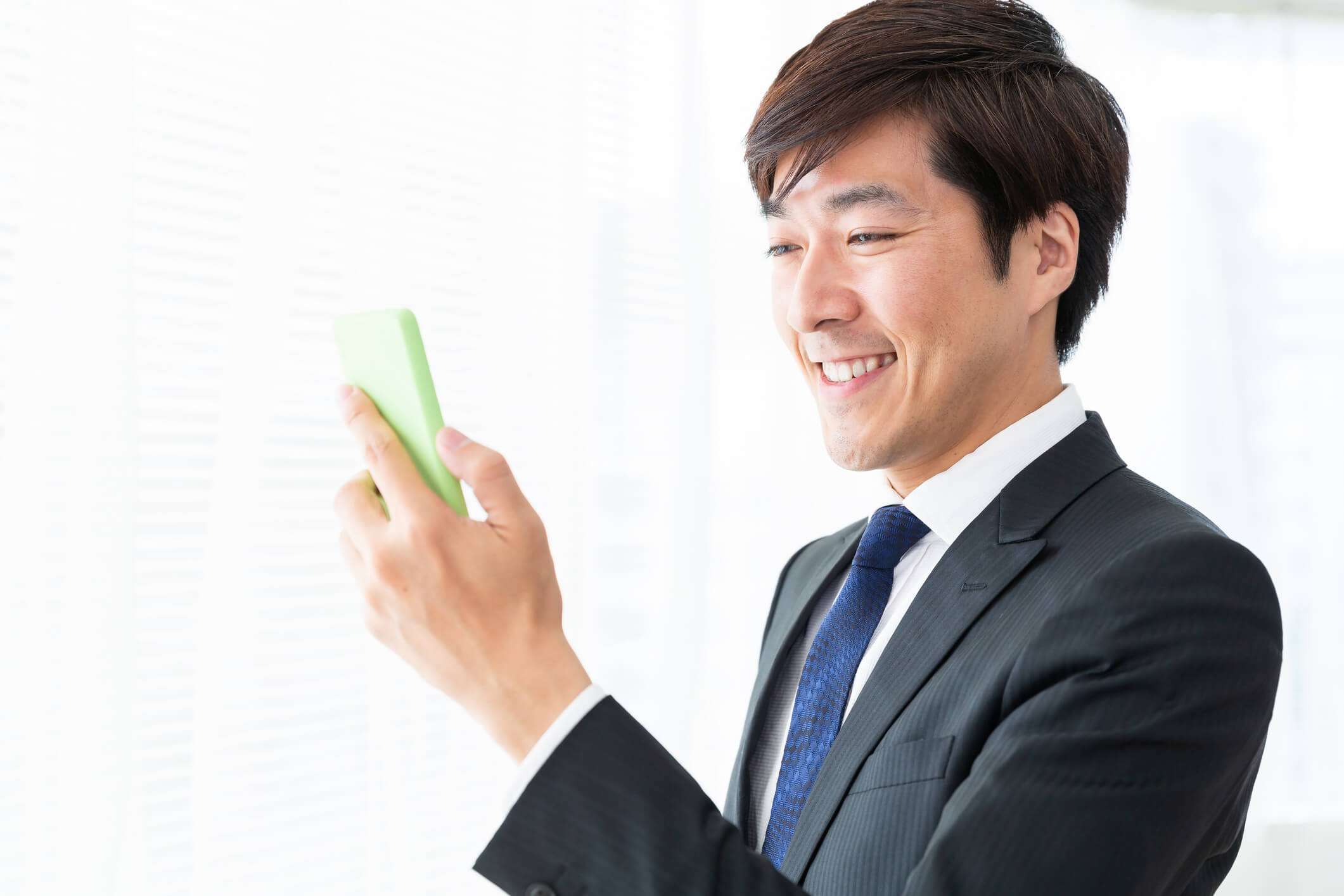 Comparing the volume of visits to our Japan Intercultural Consulting website in 2011 to 2010, I was struck by a sudden step change in visits in the final quarter of 2011. We have been active for a couple of years’ now in promoting our website content via Twitter, Linkedin, Facebook and Mixi, so to understand what has changed, I did some further analysis. It seems the ramp up is due to the recent popularity of smartphones and slates, giving people the ability to access these social networks while on the move.

It’s nothing new in Japan of course, to kill time while waiting or travelling (jikan tsubushi) by accessing social networks on mobile phones. However, the technology and understanding of how to launch such a service never made it outside Japan, allowing Apple and device manufacturers such as Samsung who use Google’s Android operating system, to gain the edge.

A couple of years’ after iMode, the first Japanese mobile internet service, was launched in 1999 by NTT DoCoMo, I was invited to speak to a group of British political bloggers about what was then being termed “moblogging”. My talk did not go down very well, thanks to the cynicism of the audience that anything useful could be communicated via moblogging, which I tried to counter by pointing out a key driver for people using the internet is to connect to other like minded people and thereby gain information relevant to them. It may well be impossible to convey complex political arguments via mobile phones, I admitted, but I pointed out there was evidence that people in Hong Kong used their mobile phones to organise pro-democracy protests.

It must be galling for Japanese mobile technology companies, but, undaunted, they are looking to promote their technology, services and content into the global market once more in 2012. Based on my experience ten years’ ago, I would say this cannot be done through nifty technology and fancy features alone. Japanese companies must learn how to communicate their leadership and vision for these technologies, both in business to business and business to consumer marketing.

A Japanese commentator lamented a few months ago that no Japanese city had made it into the top ten eco cities of the world, and yet Japanese patent numbers for eco technology far outstripped any other countries’. He put it down to Japan losing the communication war – an inability publicise what Japanese companies are doing – in English, inevitably.

Japanese companies will need the support of their employees overseas to win this war. They need to encourage thought leaders, who can generate white papers, podcasts, blogs, articles, speeches and interviews for their local markets. And the Japanese companies must support them by giving them as much material and insight as they can into the products and services they have.

The above article was highlighted by the Japanese Nikkei Weekly editorial team as well. The Nikkei editors commented that although there are more Japanese than before who are capable of expressing ideas globally, due to Japan’s relative economic decline, their influence is less than it once was.

An excerpt from the Japanese commentary is below: