Home / About Us  / News  / Current events  / Was Carlos Ghosn’s real crime failure to “read the air”? 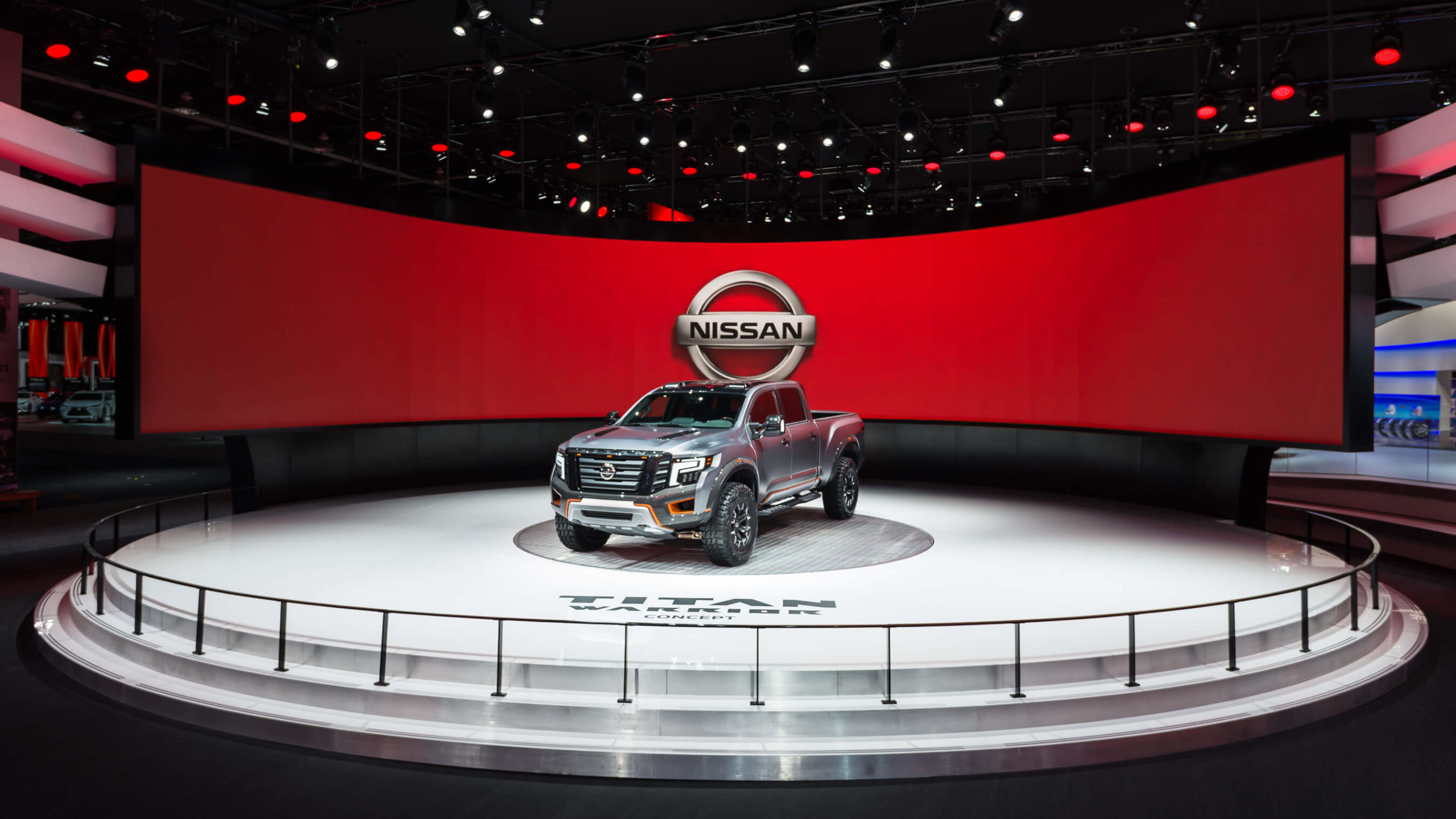 Nissan’s CEO Carlos Ghosn being hauled off to detention has shocked the entire business world. Although still not formally charged, his alleged crimes are said to be “significant acts of misconduct.” In recent days, more information has come about the exact nature of what happened, and it appears to be primarily related to deferred compensation – amounts to be paid to Ghosn after retirement – not having been included in the compensation amounts stated on official securities reports.

Deferred compensation is a common, if murky, feature of executive pay in the U.S. As far as I know, it is not a typical form of compensation In Japan, and for that reason there very well may have been a lack of clarity about how it should have been handled in securities reporting. At the time, Ghosn told colleagues he was acting appropriately when he didn’t include the deferred compensation in the reporting.

Because deferred compensation does just that – defers compensation to the future – it may have been perceived by Ghosn as a handy way to have compensation levels similar to those who he perceived to be his peers (the heads of western car companies, and western executives in general) while avoiding public criticism in Japan for his high pay, as the Japanese media is known to scrutinize securities reports about highly-paid executives. But in applying this compensation technique in Japan where it’s not typical, he may have unwittingly ran afoul of the law, which reportedly is not crystal clear about whether this type of compensation should be reported.

Apparently also at issue is some special incentive compensation related to stock price increase, which I also believe to not be typical in Japan, and thus also may not be adequately addressed by the rules defining the compensation reporting to the stock exchange.

Of course, Ghosn would not have been the one to process the reports on the stock exchange himself, and thus one wonders, shouldn’t it have been Nissan’s responsibility to determine how to properly handle the deferred and incentive compensation when doing the securities reporting? From this standpoint, this matter looks more like a case of poor handling by Nissan’s HR and legal teams.

Through the Ghosn matter, more people in the west are learning how Japan’s criminal justice system works, and more people in Japan may learn how executive compensation in the west works. Now, I’m not saying that I think it’s a good thing that western executives make such extreme amounts of money, but the fact is that that’s the market rate. But of course from the perspective of Nissan employees and the average Japanese, wanting such a high salary looks quite greedy (especially since it’s been reported that Ghosn’s salary was much higher than those of other Nissan executives). Ghosn has also been accused of misusing company funds for personal expenses, such as luxury residences in Lebanon and Brazil, and details have been coming out about his lavish lifestyle including renting Versailles for a party. Whether improper or not, these also would not look good to the average Japanese person and likely would have bred resentment among Nissan employees who knew about them.

It’s been reported that Nissan management had “reached the limits of putting up with” Ghosn, not only due to the high salary and fancy living, but based on his management style and issues related to the strategic direction of the company (including opposition to Ghosn’s plans for a Nissan-Renault merger). There also appears to be resentment at Ghosn’s being given most of the credit for Nissan’s revival in the 2000s, and worries that he had “too much power”.

As valid as any of these concerns might have been, such a dramatic takedown does seem like a rather extreme way to deal with a problematic executive. Surely there were other ways that Nissan could have addressed issues with Ghosn rather than calling the cops on him. However, what Nissan did does match a common pattern that I observe in my consulting to Japanese companies. The story typically goes as follows: Japanese managers are unhappy with the behavior or performance of a non-Japanese employee. They attempt to express their unhappiness using subtle hints, rather than by giving direct feedback. The non-Japanese employee, not having the same skills of kuki wo yomu (literally “reading the air”, picking up on subtle signals) as would be typical for a Japanese employee, fails to get the hint and continues with the undesirable behavior or performance. As this continues, frustration builds up on the part of the Japanese over time, finally erupting in something drastic, like a sudden unexpected dismissal.

This makes me wonder, how many hints must Ghosn must have missed along the way, to have had the Japanese management of Nissan feel that the only way to rein him in was to blow up his entire career?