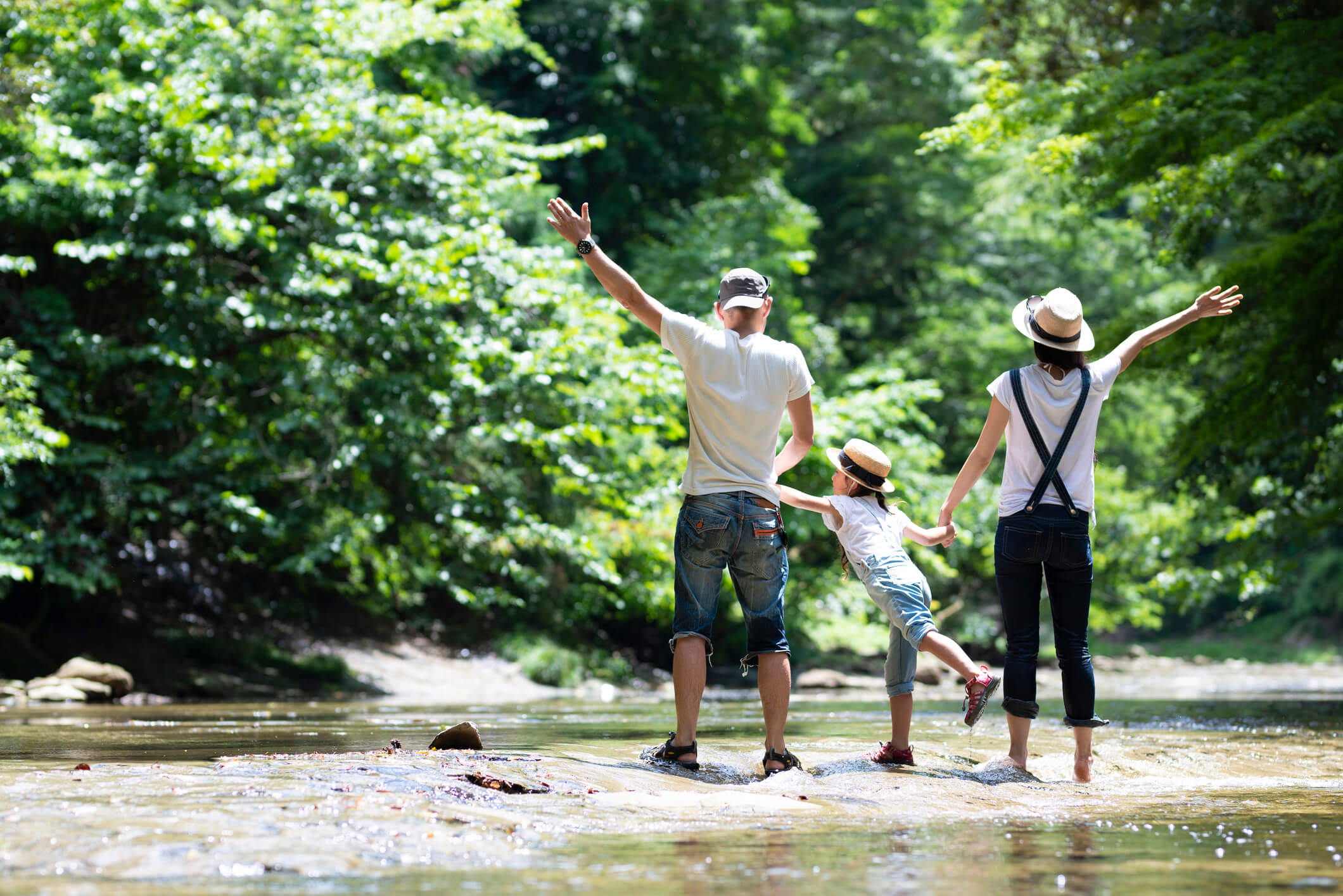 The announcement earlier this year by the Japanese government that they want to revise the Labour Standards Law to require companies to ensure that workers take their paid leave allowance has attracted a fair amount of attention in European media.  Japanese employees are entitled to an average of around 18.5 days a year but typically only take around 9 days.

Japanese employees are admired for the dedication to work shown by the long hours they put in, but many European managers, particularly Germans, worry that overtime is also a sign of poor management, or could lead to health and safety problems if workers do not take time off to “refresh” themselves.

Europeans are much keener than Japanese or Americans to take their full allocation of vacation days.  EU legislation mandates that all 28 member countries must by law grant all employees least 4 weeks’ holiday. The implementation of this legislation varies greatly from country to country however.

The French and the Nordic countries are famous in Europe for taking the most holidays.  One survey showed that the French take all 30 of the days they are statutorily entitled to (this includes Saturdays).   They can add up to a further 22 days of holiday as compensation if they work more than 35 hours a week.

Nordic countries have 25-30 days entitlement, and there is an almost universal summer holiday from early June through to the middle of August when most families disappear to the coast or to an island for the whole of the summer.

In Germany, there is a variation from state to state beyond the statutory minimum of 24 days for workers, because each federal state sets additional public holidays and determines the school vacation periods.

We British like to think of ourselves as the most hardworking of the European nations.  Although 28 calendar days are statutorily guaranteed, this can include public holidays.  The norm for most companies is to offer 25 days, in addition to the 8 or 9 public holidays.  There is a trend now for British companies to offer a menu of employee benefits, which includes the ability to buy and sell days of holiday allowances.  Unused holidays can also be carried over to the next year, but there is usually a cap on the number of days.

British school summer holidays are much shorter than in Nordic countries and residential children’s camps are not as commonly used in Europe as in the US, so parents do expect to be able to take at least two weeks’ break in the summer time to holiday with their children.

Consequently, if you are running a pan-European company or team, you have to put mechanisms in place for employees in many different countries to book their holidays well in advance, so that there is sufficient staff cover even during peak holiday times.  Furthermore, there are concerns now that even when on holiday, conscientious employees are checking their smartphones for work email.  Daimler hit the news headlines recently for implementing a system which auto deletes emails during vacation times, to make sure employees relax properly.

(This article was originally written in Japanese for Teikoku Databank News)