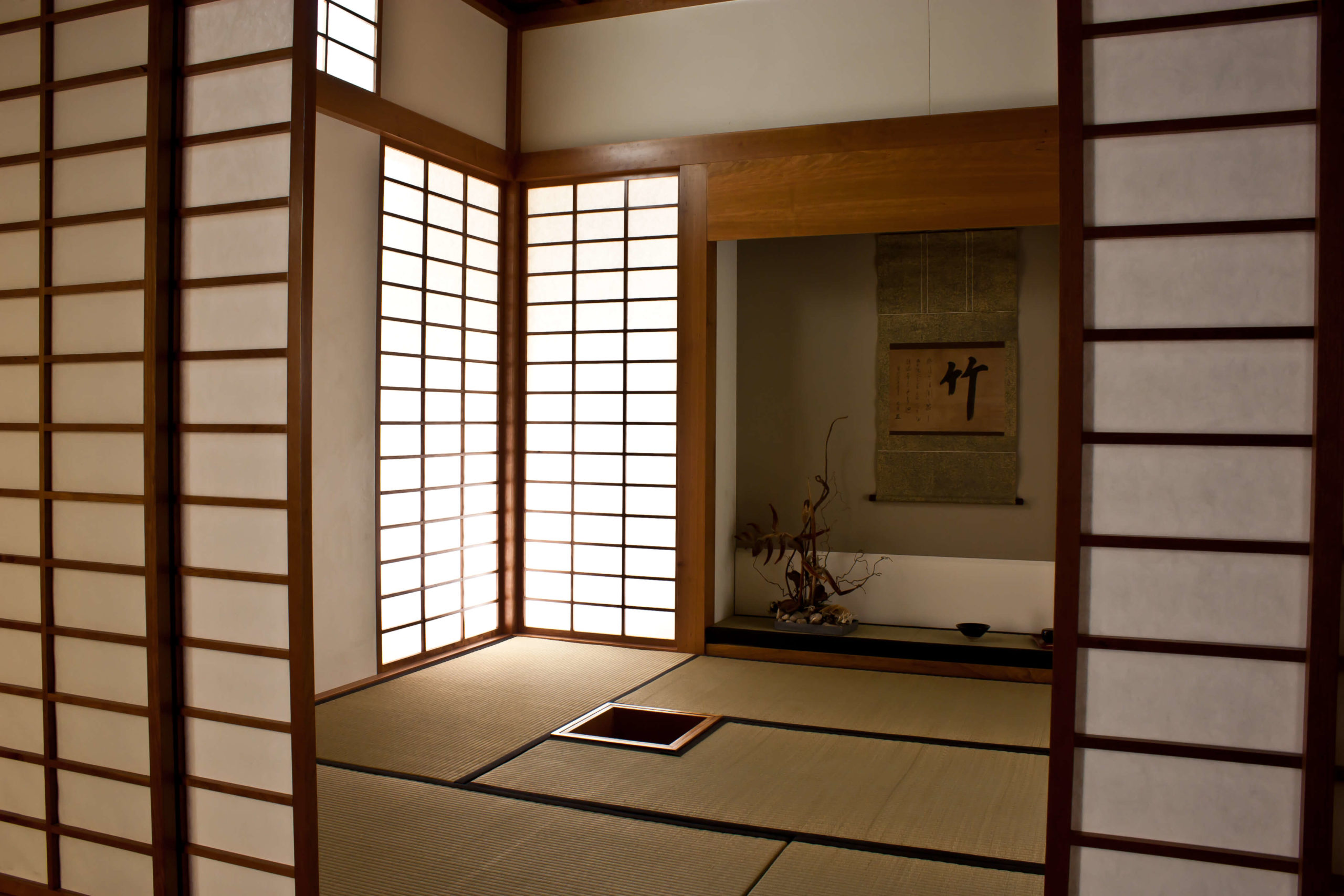 November 20, 2014 Why Japanese minimalism does not apply to Japanese management

Following on from her article on why Germans work less hours than Japanese employees, Professor Ulrike Schaede takes a look in a second article at the need for a German “golden middle path” in Japanese management style. She describes how Germans who know that the Bauhaus minimalist architectural style was influenced by Japanese minimalism are surprised by how Japanese presentations are so overcomplicated, or there are so many Japanese people on a team, who don’t seem to have clear roles and responsibilities, and how many meetings seem to be needed to make a decision.

In terms of the right balance on team numbers she cites Amazon’s 2 pizza rule – that team members should be no greater than 5 or 6, the number that can be fed adequately by 2 (American size) pizzas. Individual responsibilities should be made clear, in order to improve a sense of ownership and motivation. It has certainly been our experience at Japan Intercultural Consulting in facilitating cross cultural sessions for teams which are multi-site (eg the Netherlands, Japan and USA) that the Europeans in particular know that teams are not going to function effectively if roles are not clearly defined. The American “just do it” attitude and the Japanese “all pull together” approach do not work across borders.

As for too many meetings, she jokes that Japanese salarymen eat too much spinach – horenso in Japanese. We often talk about horenso in our Japan Intercultural Consulting training sessions – it’s a mnemonic for HOkoku-RENraku-SOdan – reporting, updating and discussing, meaning “keep everyone in the loop”. It’s true that it can lead to a lot of meetings – but in my opinion is also a basis for thinking about the kind of processes that might be needed to keep risk averse Japanese colleagues and customers happy. Often the hokoku/report is not done via a meeting but as a one pager of bullet points about what happened once a week, for example.

But as Schaede points out, Japanese want to feel that everyone has been involved in a decision – she recommends that it is made more explicit which discussions everyone needs to be involved in and which decisions could be settled in smaller meetings. A detailed agenda is also helpful, to keep meetings short and to the point.

She also makes a plea, as a university professor, for ‘less is more’ in terms of lecture load. Japanese students are notorious for not studying very hard once they get to university, but as she points out, they are expected to attend many more seminars and lectures than their Western counterparts. As a result, lecturers have a lot of their time taken up with preparing lectures, when in fact they could be spending that time on individual student needs, thereby perhaps encouraging more self study.

Schaede has also noticed something that many foreigners new to Japan find it hard to get used to – “overcommunication” – the way there are constant announcements tor remind you not to leave things on trains or that the end of the escalator is coming, or that a lift is going up. She claims not to mind this herself, saying it is a legacy of Japan’s wonderful customer service, to make customers feel looked after.

Her final contrast on “less is more” is between the minimalist business cards of Japan’s traditional elite – often showing the name only, and an increasing trend amongst the newer elite in Japan of having multiple cards, with different websites, email addresses and job titles.

So how many meetings, slides, lectures, team members and reports are enough, if cutting completely is going too far? Professor Schaede says she often says to her students that their work could easily be cut by 10% and up to 20% if they try, and that this would sharpen their point, without losing much.