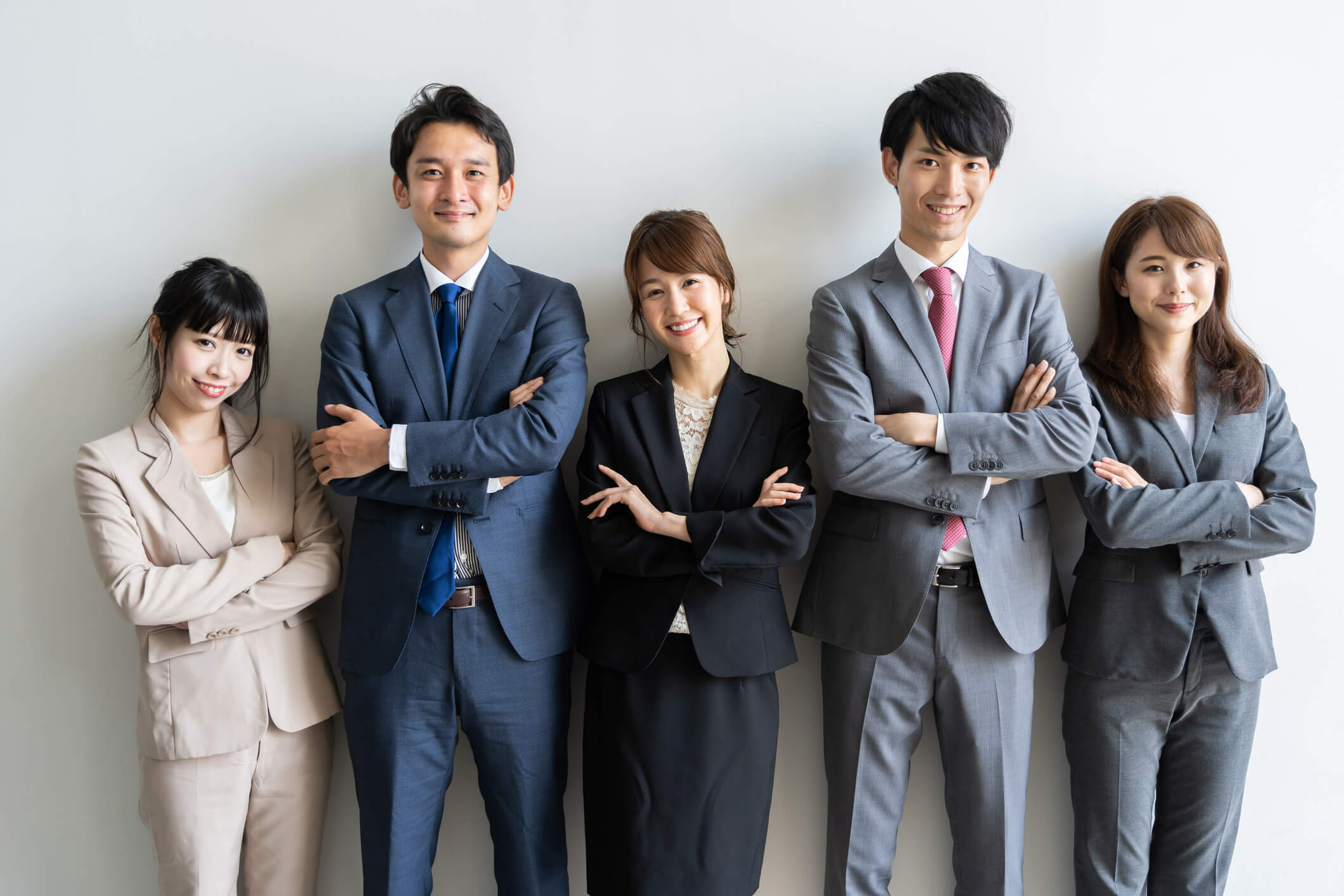 Susumu Akiyama, president of Principle Consulting is – I’m guessing – around my age and like most middle aged business people, trying to understand the generation below him.  He’s spotted that young business people are calling each other by the rather formal “surname-san” whereas our generation of Japanese people would have been much more informal, using nicknames or “-chan” or “-kun” (used for children).

The employer is no longer “family”

He says, in an article in Diamond Online magazine, that he asked them if there was anyone they didn’t use “-san” with and they responded that they don’t use “-san” with people they were at school or university with.  As Akiyama points out, they are still in touch with their friends from those days, via social media.  Whereas our generation mostly lost touch with our friends when we entered the workplace and instead made new friends at work.

So in other words, the younger generation in Japan no longer view their company as “family” but have a more distant, “dry” relationship with their colleagues.

Customers are not partners any more either

Akiyama says this distance is also true of the way the younger generation treats customers and bosses.  In the “old days” – which again I also remember from my time working in Tokyo for a Japanese trading company – customers were more like partners, and although there were times when you had to be formal and respectful, because business relationships last for decades and through several generations, it was quite normal for you to address a customer as “-san” rather than the more formal “-sama” and for customers even to call you “-chan” or “-kun” – as a sign of affection.

Now it is the norm to call customers “-sama” but this also brings its own problems, because the relationship has become more distant, and also less equal.  With the result that customers have become more severe with their suppliers.

The boss as evaluator, not parent

Older generation Japanese bosses are also “severe” with their team – but again the idea is “cruel to be kind”, as a strict parent would to a child.  A Japanese boss would say that they scold “with affection”.  But to the younger generation, who do not see the company as a family, this may come across as harassment and bullying.

Getting a balance between security and severity

Akiyama says the ideal workplace is half a place of security and half a place where strict professional standards are enforced.  Not everyone can be or should be 100% professional in their attitude to work all the time – it is likely to lead to a sterile and dysfunctional workplace.  However the generation gap is making achieving this balance more difficult.

For more on the use of “san” and other Japanese workplace etiquette issues, please do subscribe to our free monthly newsletter, which will guide you through our online resources and e-learning, including a module specifically on Japanese etiquette.