Home / About Us  / News  / Current events  / Will globalization bring an end to Japanese lifetime employment and seniority based pay? 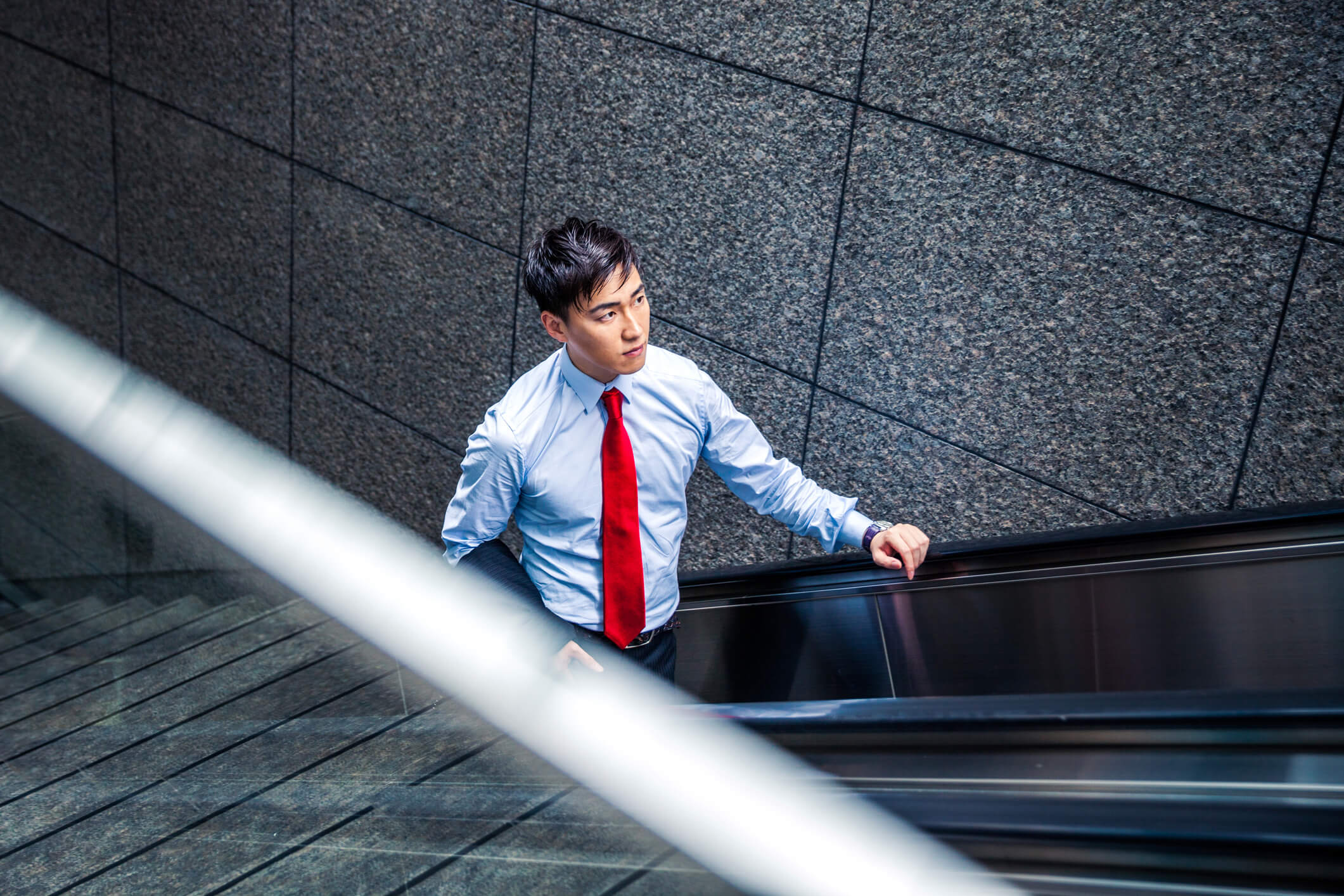 September 09, 2015 Will globalization bring an end to Japanese lifetime employment and seniority based pay?

An HR director at a British multinational recently acquired by a Japanese company told me she was baffled by the response from Japan to her department’s enquiry regarding the company car grade allocation for a group of Japanese expatriate managers being transferred to work in the UK. All they sent back was a list of the managers’ names and their ages, she said.

Of course this is perfectly understandable once you know about the seniority based pay and benefits system in Japanese companies.  In European companies, salaries and benefits are based on the job role – how high up the managerial ladder you are and the content of the job – with very little attention paid to age or length of service.

Most of the Japanese subsidiaries I work with in Europe have salary and welfare schemes that are locally appropriate.  However there are several aspects of the Japanese HR system which impact employees in Europe, beyond company car grades for expat managers

One aspect is the culture of lifetime employment and the sense of a duty of care for employees.  Many Europeans have noticed that Japanese companies are very reluctant to fire even the most poorly performing employee, whether they are European or Japanese.  While Europeans are sympathetic to this compassionate stance, they point out it does make performance management for the rest of the team difficult. If poor performers are still on the team, it is demotivating for the other team members.

The other aspect, which is said to be behind Hitachi’s recent announcement that it will end seniority based pay for managers, is that the uniqueness of the Japanese HR system hinders job mobility across borders.  Most non-Japanese multinationals try to have an internal vacancy system, where employees in all countries are able to apply for job openings across the world. This necessitates detailed job descriptions, and a certain level of unified grading, so employees can assess which jobs are likely to be open to them.

Europeans find it very confusing that Japanese expatriates are assigned to their offices without any seeming regard for whether they have the right qualifications, skills or experience for the role.

My hope for Japanese companies is that they will send more of their overseas employees to Japan HQ. I suspect the Hitachi announcement, coming as it does after two years of having built up an international database of their employees, is that they too are hoping a more unified system will allow employees to transfer all around the world and not just from Japan, and that this will be based on competency rather than just personal development needs and whose turn it is.

But I have to say I also hope that Japanese companies, if they follow Hitachi’s suit, do not lose their compassion and loyalty towards their employees as they globalize.  Despite all the frustrations it brings, Europeans still prefer the long term security of working for a Japanese company.