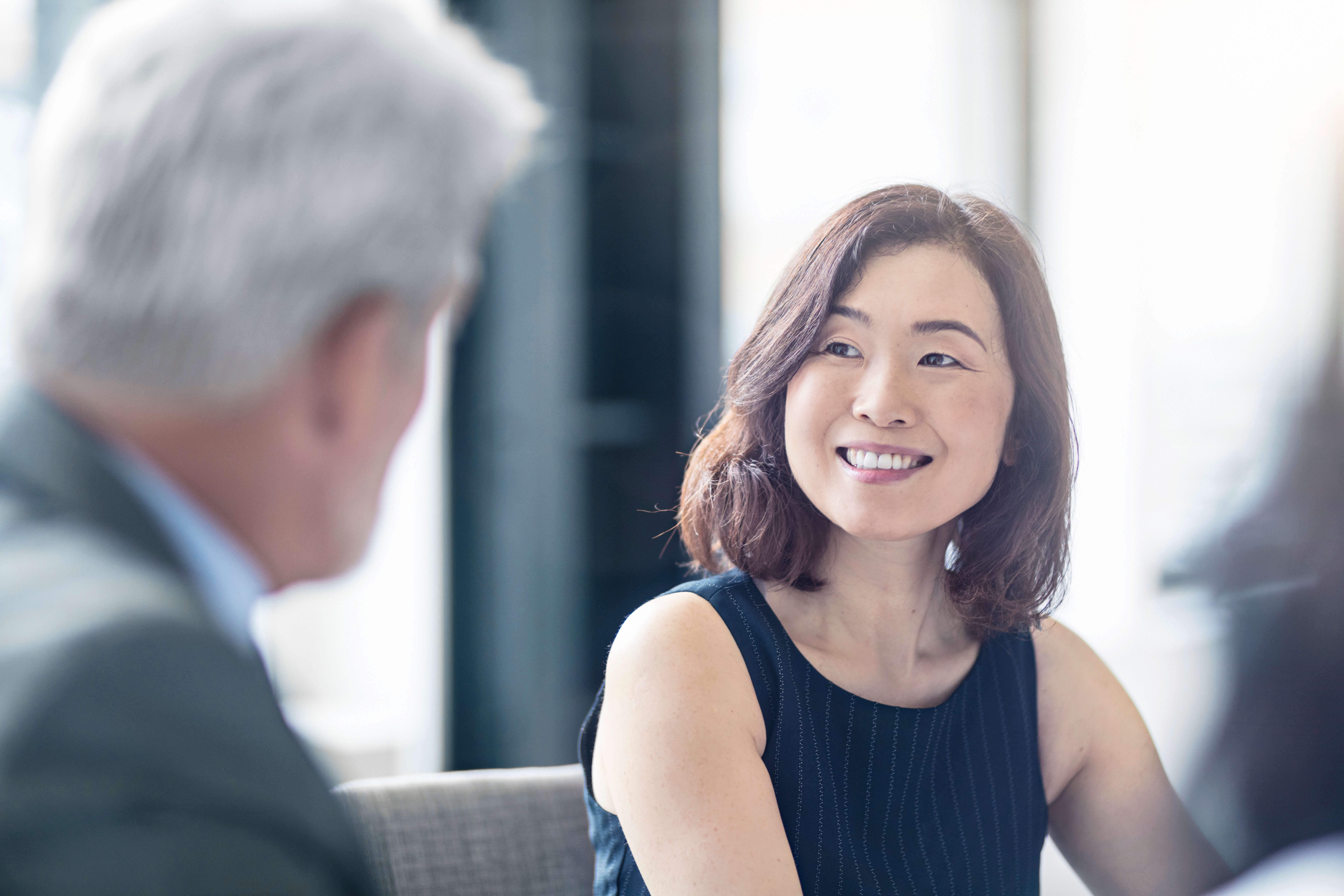 The typical image of a woman entrepreneur in Japan as someone who worked at Recruit (Japan’s biggest recruitment agency) and then did an MBA overseas, is wrong, according to Diamond Online. The 24% rise in the number of women owned businesses over the past year (from 3724 to 4630) and is in part a reaction to Abe’s “womenomics” speculates Diamond. Many women, despairing of being able to work the way they would want at a traditional Japanese company, but wanting to return to the workplace as Abe is urging, turn to running their own businesses.

The average age of Japanese women business owners, according to a survey conducted last year, is 43.7 and over half have husbands, and nearly a quarter have children of high school through to university age. 60% also do all or most of the housework and childcare. 21% were contract or temporary workers before they started their own business, compared to 5% of men and conversely 52.6% had permanent contracts versus 73.8% of the men. Nearly a half had taken a career break. 30% were high school graduates and 21% were university graduates, nearly half the level of male entrepreneur university graduates.

Women entrepreneurs tend to work in or close to their homes, and although less profitable than men owned businesses to begin with, by the 5th year of business a greater proportion than male owned businesses are in the black.