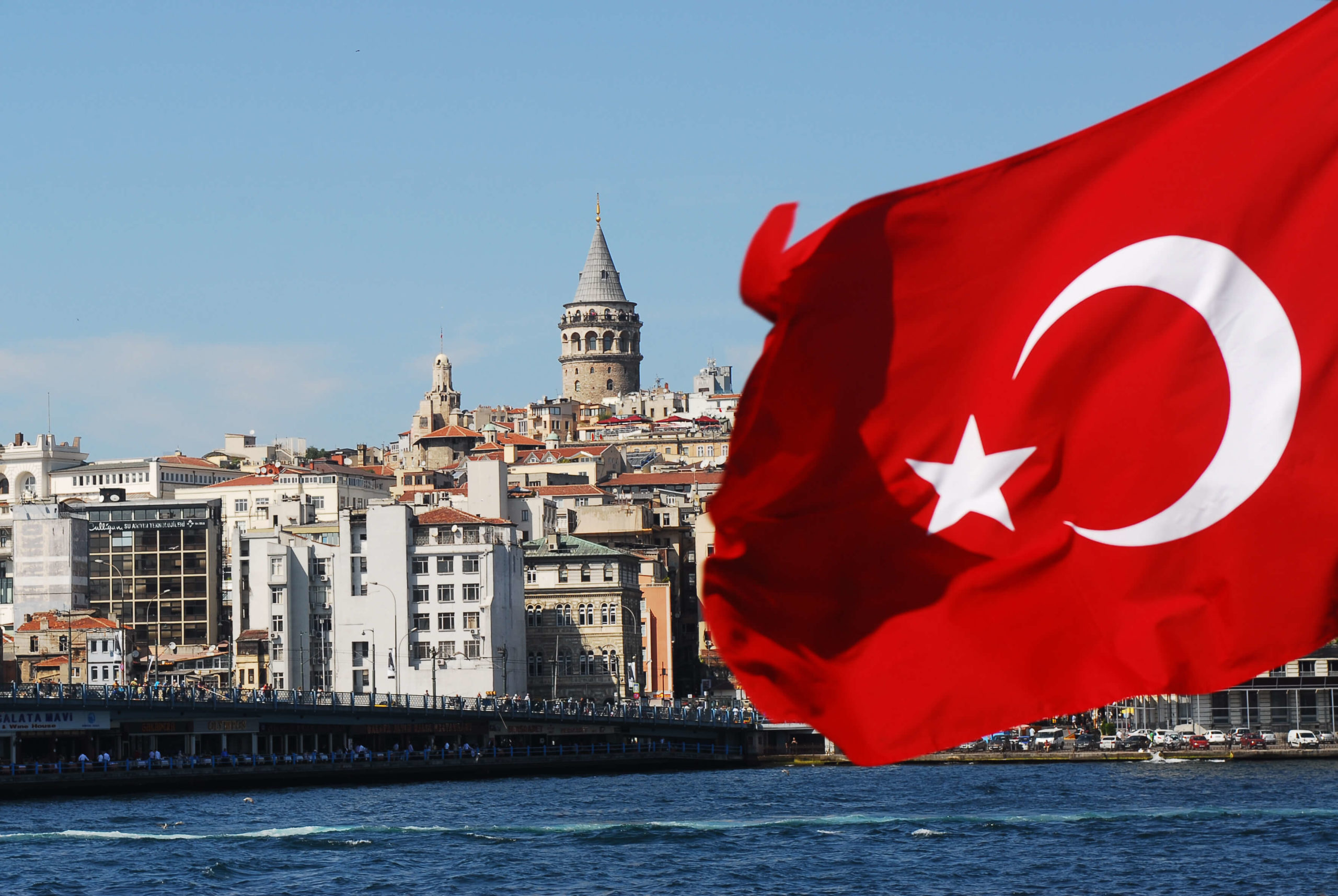 Are Turkey and Japan culturally similar?

I decided to use the excuse of the Istanbul location of the annual conference of the Association of Japanese Studies to visit Turkey for the first time this July. This was long overdue for me as not only is Istanbul the place to see where East meets West, straddling as it does Europe and Asia, but I had noticed many of my Japanese clients were expanding their business in Turkey recently. This is confirmed by the fact that bilateral trade between Japan and Turkey rose 25% in 2012, reaching a record $4.6bn, and there are now 120 Japanese companies with offices in Turkey as of 2013.

The day before the conference opened, Toyota started production of its new Corolla model at its Turkey plant. I had dinner that evening with my Turkish business school friend, now heading up a successful private equity firm in Turkey. He was well aware of Toyota’s activities but also expressed some concern over the announcement that a Japanese consortium was going to build a nuclear power plant in Turkey.

If Japanese companies are going to move more into these kinds of infrastructure projects, in Turkey and elsewhere in Europe, then harmonious relationships with consortium partners and local governments will be critical. Judging by the interactions I saw between the Turkish Ambassador to the UK and senior Japanese business people in London recently, relationships are cordial so far, despite rivalry over the 2020 Olympics.

Turkish people I have spoken to who have worked with Japanese people tell me that Japanese and Turkish colleagues communicate well with each other, which is good to hear, although it could mean there is not much business opportunity for my company.

There is some evidence that the Turkish and Japanese languages are historically related. Both are “WYSIWYG” (What You See Is What You Get) languages – pronounced as they are spelt, with each syllable clearly enunciated, unlike English with its deceptive spellings and elisions. Apparently Turkish is also grammatically similar to Japanese, with the verb coming towards the end of the sentence, and plenty of scope for vagueness and distancing or removing the subject from the sentence.

It turns out that Turkish people are more used to the apprenticeship style of learning too, rather than formal, classroom based training – similar to the Japanese “minitsukeru” [literally means “stick on the flesh”] way of learning. Again this may work well in manufacturing environments, but I wonder whether in situations where more peer to peer, management communication is needed, for example between the partners of an infrastructure project, differences in communication and decision making style might not become more apparent. So maybe there will be a business chance for my company there!