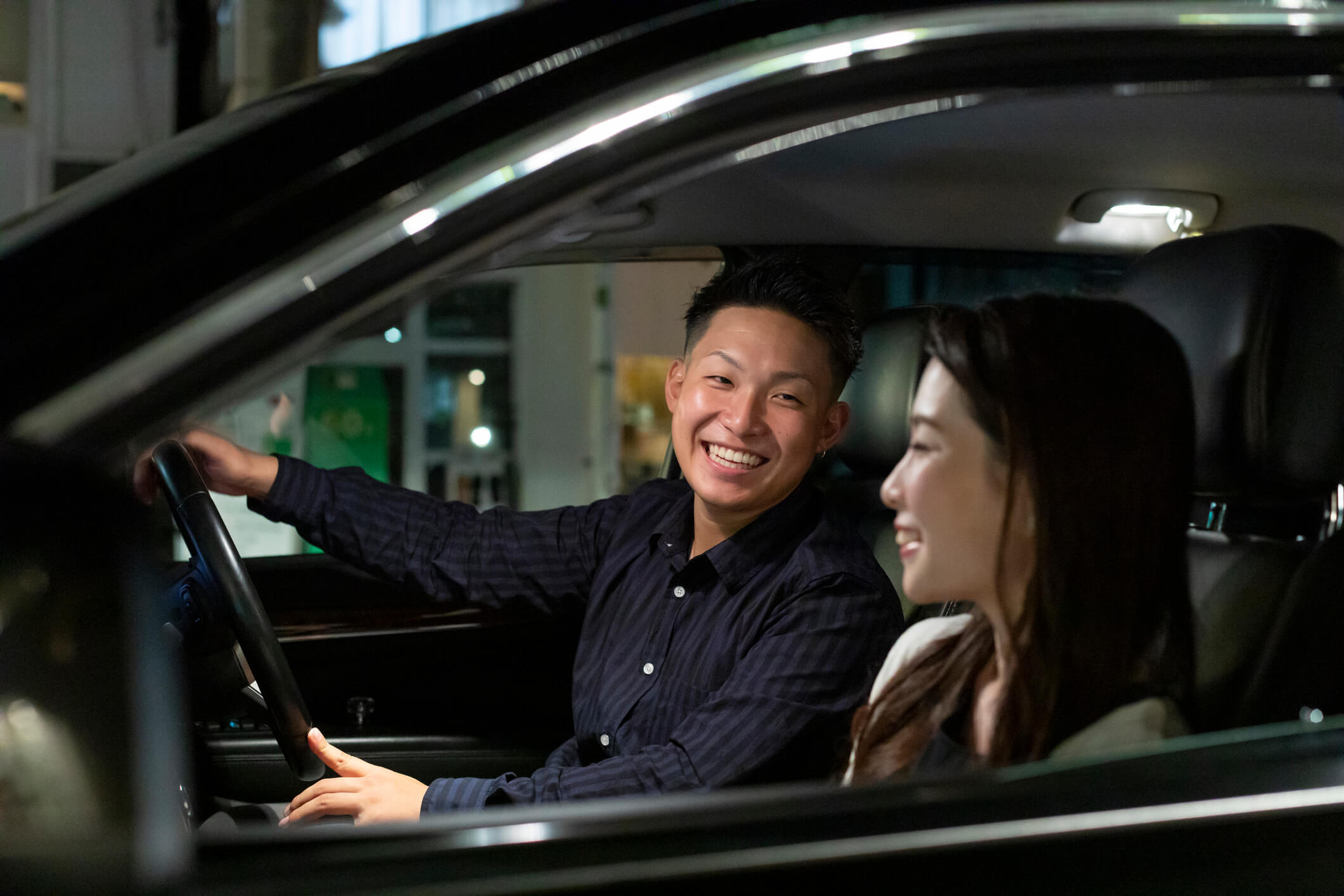 For the past three years I have been facilitating a management development program for the Japanese and European managers of a large Japanese electronics company. As an icebreaker, to help the participants get to know each other, and also have some fun with first impressions and stereotypes, we put them into groups and ask them to guess the favorite car, sport and drink of people in the other groups.

After all the guesses have been made, the participants reveal their actual favorites. I then have to confess that I don’t have a car, I’m not very sporty but like watching cricket, and wish I could afford to drink Puligny Montrachet wines.

I thought the lack of a car (and liking cricket) would mark me as somewhat eccentric, but this year, for the first time, two of the Japanese participants and two of the Europeans said they too do not have cars. All four live in major cities and said they feel it just isn’t necessary to have a car – and, in fact, that having one would be more of an inconvenience and expense than a benefit.

For the past few years I have been a member of a city car club in the U.K. The club owns several cars parked throughout the city that can be booked online or even just by going up to a car and unlocking it with a membership card, then using the onboard device to book it wirelessly.

When I first joined, I wondered if this kind of club would ever become popular, and perhaps would only work in our city, which is famously eco-conscious and trendy, with a heavily used bus service. Apparently, however, I need not have wondered. Car clubs are going from strength to strength in the U.K. We have since moved to Surrey, England, a county that is famously car-centric, but we have not felt the need to buy a car. Instead, whenever we need a car, we rent one from the car rental company opposite our house. I have even heard that there is talk of a car club starting here.

Car-sharing companies already exist in Japan – Orix Corp., a forerunner, got into the business about five years ago. No doubt the current economic situation will give Japan’s car clubs a boost.

There are other factors that lead me to now wonder if we haven’t reached a turning point in people’s attitudes toward cars, at least in Japan and Europe – the trouble that U.S. auto manufacturers are in, the cuts in production being made by Japanese auto manufacturers and the impact of the spike in gasoline prices earlier this year.

Cars are no longer an essential symbol of prosperity in developed nations. Indeed car ownership has started to decline in Japan. The Japanese participants in the management development program also did not conform to stereotype in terms of their favorite sports. Baseball and golf did not even get a mention; volleyball, soccer and bike riding were mentioned instead.

I suppose 10 or so years of stagnant economic growth have led younger generations of Japanese to question standard consumer tastes and to try to find their own way. Beer, however, was still the most popular drink!

EUROPE COULD DO WITH A DOSE OF JAPANESE CUSTOMER SERVICE