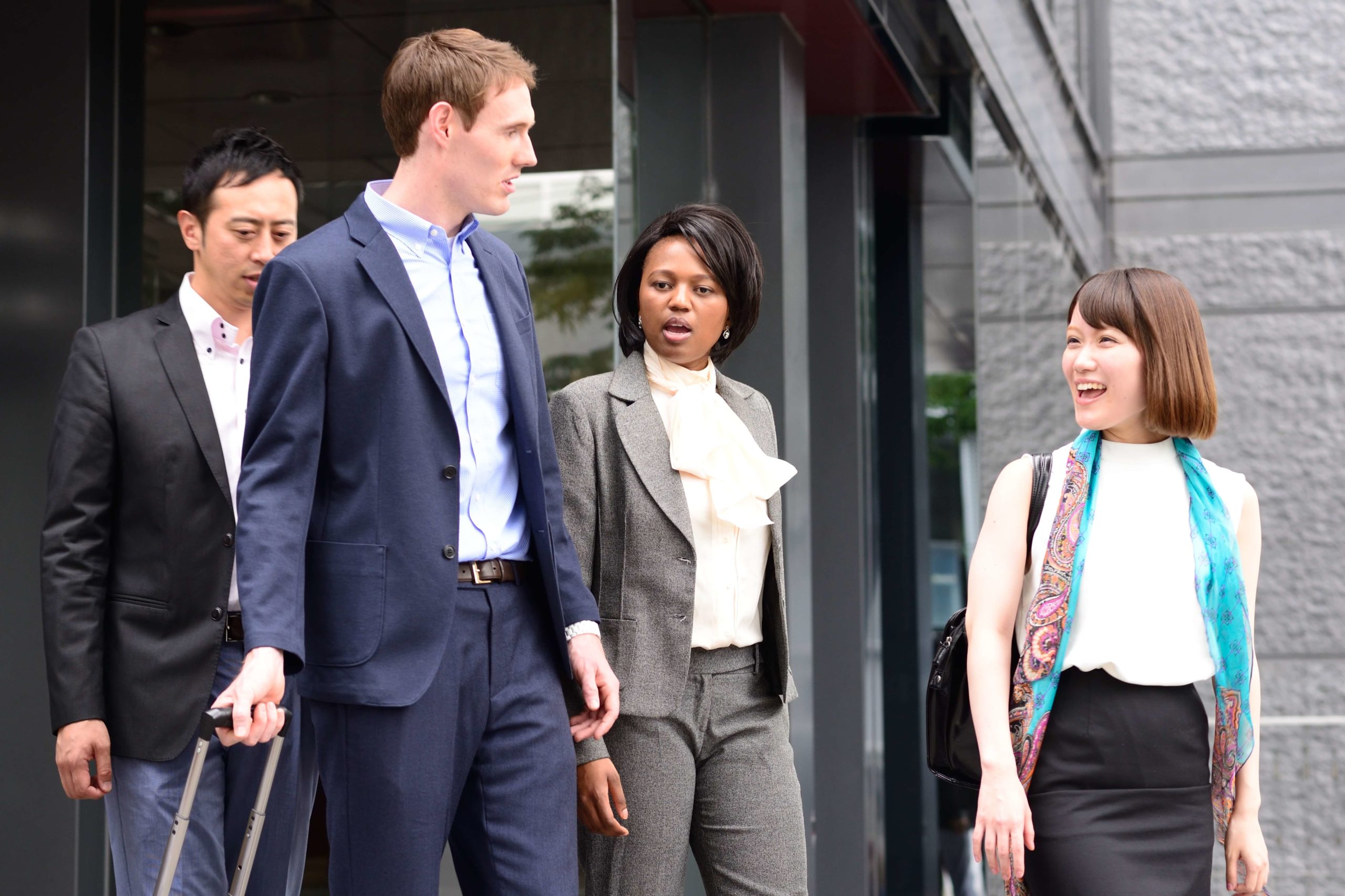 I was recently shown around the offices of one of Japan’s largest recruitment agencies. There was the bustle and hum you would expect of a successful company in one of the fastest-growing industries in Japan, but the sales department was empty and silent.

The director explained to me that any salesperson found in the office during working hours would be poorly evaluated and their bonus would suffer. It was tough on the sales people, who are often shown the door when they cold-call on clients. But the company strongly believes in genbashugi, literally ‘on-the-spot-ism’ as part of its sales strategy.

I am not suggesting that everyone selling in the Japanese market should door-step their customers, but before you pick up the phone or send an e-mail to a client, it is definitely worth considering whether you could arrange a face-to-face meeting instead.

I was first introduced to genbashugi in the 1990s when I was working at a major Japanese trading company in Tokyo, selling granite to a Japanese stone wholesaler. Samples would arrive at my office from around the world, but instead of sending them off by courier to the customer, as I might have done in the U.K., I called customers and arranged appointments. I did this not only so I could see their reaction with my own eyes, but also because most companies would try to make such a visit worthwhile by spending an hour talking about their business and swapping industry news, which often led to sales leads.

One time, after a customer had given his opinion of a sample, he mentioned to me, as we chatted over a cup of green tea that an architect had visited, looking for blue granite. Of course this was exactly the kind of lead that I was hoping for, so as soon as I got back to my office, on the other side of Tokyo, I sent off a request to all my contacts around the world, asking them if they had any blue granite. It led to several thousand dollars worth of business for us.

Genbashugi is normally used in the context of a manufacturing operation, in the sense of it being important that managers go out on to the shopfloor, to see for themselves, or even ensure that decisions are made at the shopfloor level. But I believe it is the secret of success in Japanese sales and customer service, too.

This article originally appeared in The Nikkei Weekly