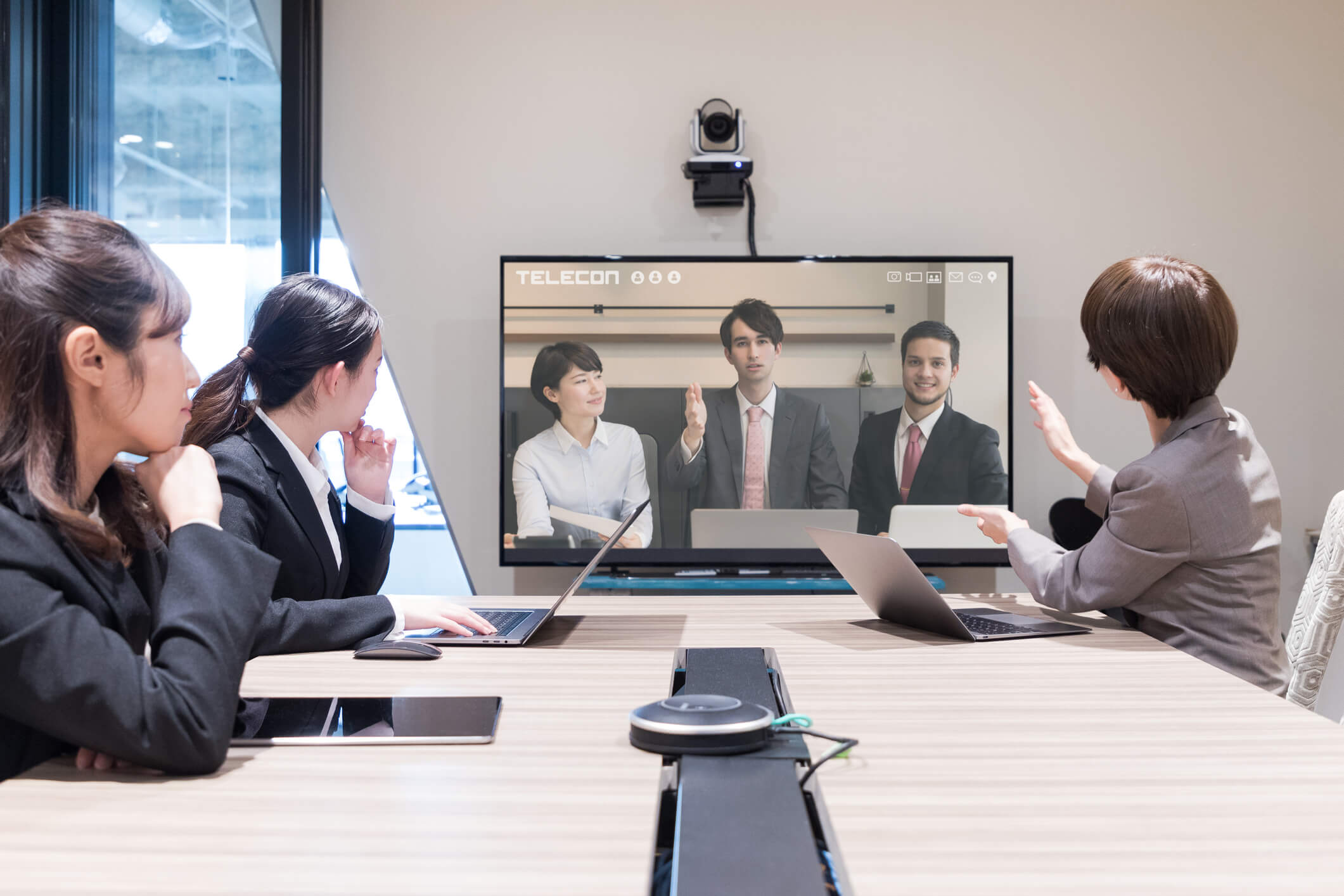 I’ve recently been involved in a large number of videoconference calls and have had
to revise my opinion of their effectiveness, in a positive sense, thanks to the
tehcnological improvements of recent years. But when it comes to communicating
with Japanese counterparts, video conferencing is still no replacement for
face-to-face meetings.

The issues involved in remote communication with what are known as “high context” cultures
like Japan are well documented. People from such cultures prefer communication
that relies on nonverbal cues such as body language, silences and voice
tones.  People from low context cultures (the US, Germany and Australia,
for example) prefer explicit verbal communication.

It would seem, then, that video conferencing is the next best thing to meeting a
high-context person face to face, and certainly preferable to e-mail and phone
calls. My impression so far is that it can work, but mostly for regular, formal
group meetings.

Even then though, there are some problems. Firstly the native English speakers don’t
realise that the way they are speaking – conversational, lots of “witty” asides
and sentences which tail off – is alienating the group at the other end. All
the classic Japanese group meeting behaviours start to emerge – eyes shut,
furrowed brows or side conversations to clarify comprehension and intention.

The solution to this is to speak “international” English – clear short sentences,
lots of clarifying and comprehension checking statements and questions and use
of visible agendas, notes and slideware.

Still, differing expectations about the functions of meetings can affect the outcomes
of a video conference. In Japan, decisions are reached outside of formal
meetings. A person wanting to make a proposal will talk informally to all
possible people affected, and maybe send around a proposal which will be marked
as approved by all the different teams concerned. A meeting might then be
called, but it will be for rubber stamping purposes, to report back or to draw
up action points. In western cultures, however, meetings are seen as the chance
to brainstorm or resolve differences.

Finally, there is one vital piece of communication that video conferencing cannot enable
– “informal contact.” In Japan much of the negotiating and trust
building is done outside formal meetings – in pubs, karaoke bars and
restaurants. It’s the infamous honne and tatemae
problem – there is the official opinion, which will be expressed in group
meetings but to know the real story, you have to be out of the office, talking
one to one, or amongst a select few.

Face to face continues to be necessary from time to time, not just in the first phase
of virtual team building. I’ve had plenty of beers and trust building with
Japanese colleagues over the years, but when speaking one to one on the phone,
in Japanese, they sometimes cannot be straight with me. The reason for this is
not profound – open plan offices are the norm in Japan, so everyone can hear
what you say.

For more on effective videoconferences with Japanese, check out our free bilingual e-book on cross-cultural meetings.