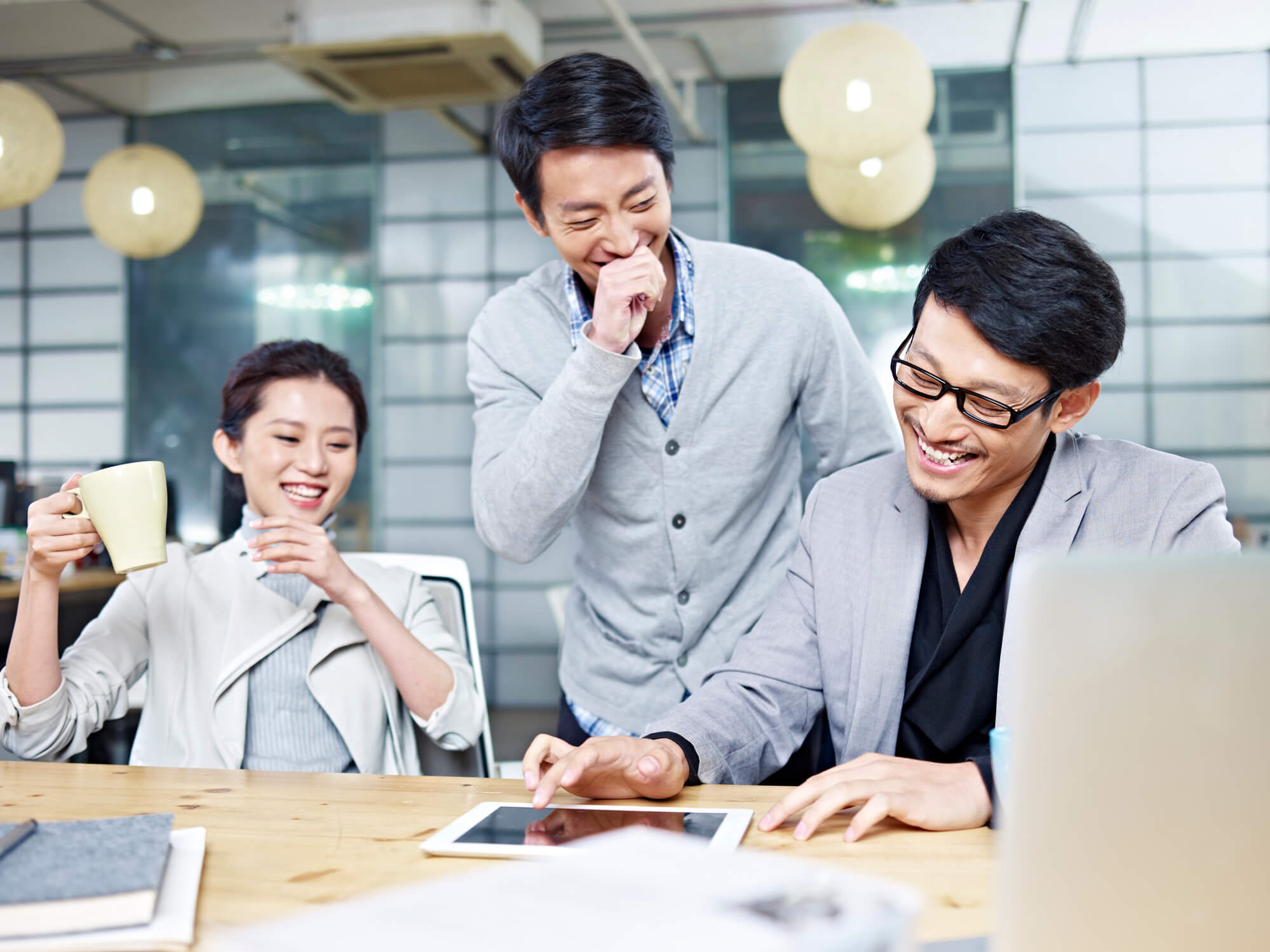 The importance of casual communication and small connections

Recently I posted something in English on Facebook that was aimed at my friends in the UK, but to my surprise, my Japanese friends also reacted positively to it. It was nice to feel that we were still in touch, even though I have not been to Japan and met them in person for over two years. I then realised that what had made this easier was the automatic translations that Facebook provides.

They could have read my post in English, but this would have required a conscious effort, which they may not have felt like making if my post did not seem that significant. Similarly, although I can read Japanese, I always click on “translate into English” in my email inbox for the newsletters I receive from Japanese business magazines. This allows me to get a quick idea of what all the articles are about, and then I can click back to Japanese to read the article in depth.

I also regularly use the automatic translation for Japanese language emails I receive from Japanese customers, just to get an overview of what they are asking for before I try to grasp the details.

I’ve noticed that Twitter has become much better at offering instant translations as well. There are a couple of French people who follow my English language Twitter feed and sometimes they respond to my Tweets in French.  I can read and write French, but the automated translation is quicker and I can respond back in English, knowing that they can instantly translate that into French if they want to.

This ability to communicate across the language barrier in a casual, instant way can help to build trust and maintain relationships in the workplace. Having this kind of functionality in communication tools will be very important in the years to come, for teamwork across national boundaries, particularly if people are working from home.

A recent survey by McKinsey of executives around the world found that productivity and customer satisfaction have actually increased during the pandemic, particularly in those organisations that have supported what McKinsey calls “small connections” between employees. Even if employees are working from home, an IT environment where they can easily instant message or use chat to contact a colleague or boss to ask for their help and ideas helps employees be more productive and feel supported.

Japanese companies have relied on all staff being in an open plan office for these “small connections”. In the West, the tide is beginning to turn against open plan offices as they can be productivity destroyers if they are too noisy. Japanese open plan offices tend not to be so noisy as employees are discouraged from making small talk or having private phone conversations. Unfortunately, this was not the case in British open plan offices I have worked in, so like many other employees, I ended up wearing noise cancelling earphones all day, which did not help with casual communication at all.

We cover working remotely and building virtual teams in our seminars – please see here for more on the courses we offer on working effectively with Japanese colleagues or contact us for further details.