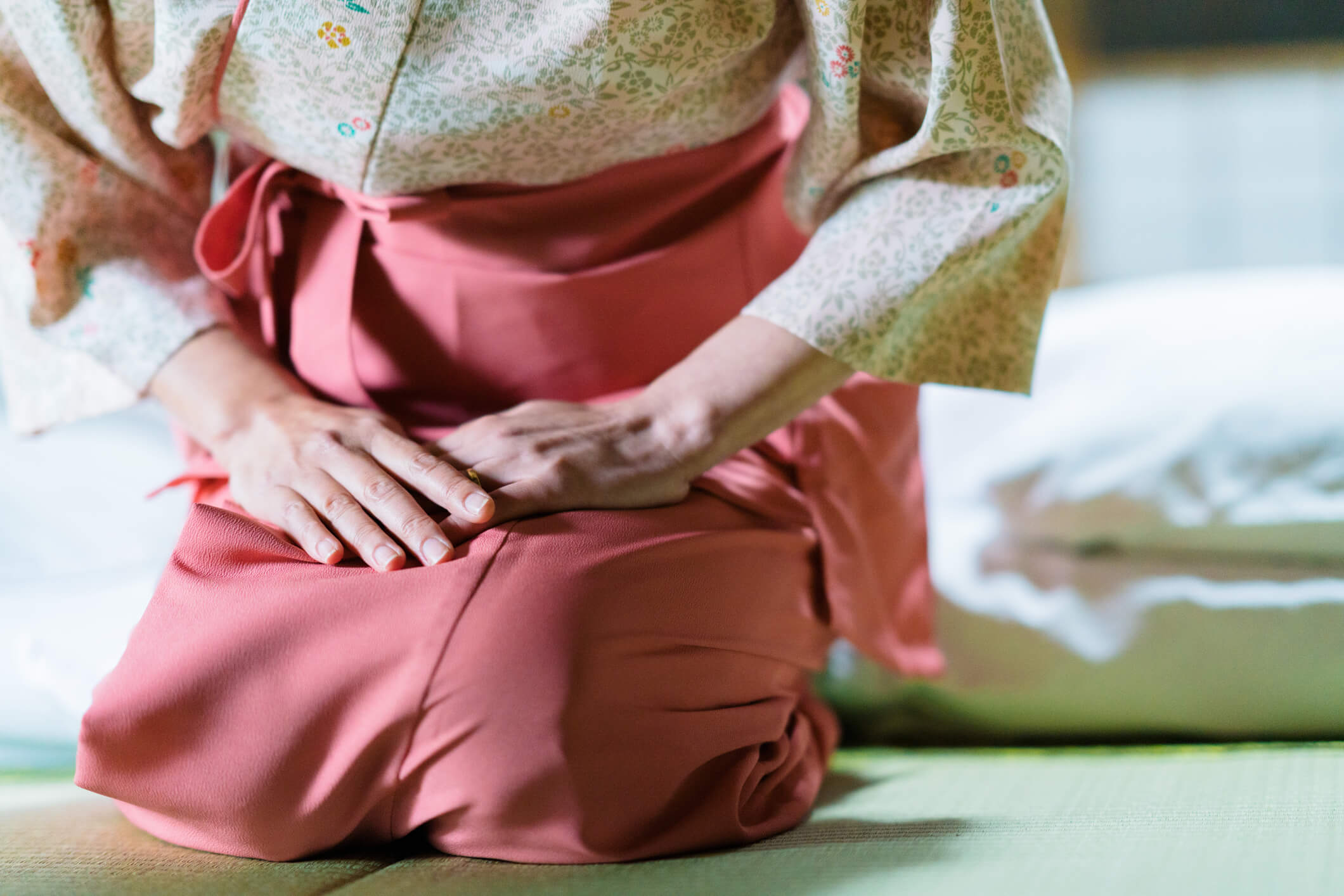 Europe could do with a dose of Japanese customer service

I have to admit that I always suffer from reverse culture shock when I
return to the UK after business trips to Japan. Arriving at Heathrow
Airport I find my shoulders hunching up, ready to face the fact the
inevitable headaches and the fact that at best I may get some cheery but
incompetent service – and at worst, downright hostility – from the
people delivering my “transportation experience”.


I know from the training seminars I do for Japanese expatriates who
are working in Europe that they too put “bad customer service” near the
top of the list of things they find most challenging about living here.
In Japan you become used to a consistently high level of competence in
customer service, delivered politely and gently, with immediate and
unreserved apology should things go wrong. Most British people, even if
they have never visited Japan, will agree that customer service
standards are poor in the UK. Other Europeans, on hearing our
criticisms, will usually add, “Try my country – it’s even worse!”
European service is uneven in quality, often delivered with a bad
attitude and when things go wrong, you get excuses rather than a
straightforward apology.

The question Japanese expatriates ask – and the question I often ask
myself, is – “why?” Why is customer service so bad in Europe, and if
most people agree it is not satisfactory, why isn’t anything done about
it?

I have been doing some research on the differences in Japanese and
British corporate cultures recently, and I’ve realised that the key
features I have identified can also be used to explain the different
customer service outcomes. For example the corporate mission of British
and Japanese companies and their historical roots has led to more
“stakeholder” companies in Japan compared to more “shareholder” type of
companies in the UK. This in turn has had an impact on the employees’
sense of belonging to a corporate group and collective responsibility.

Some of the more traditional – some might say “outdated” – aspects of
Japanese companies also impact customer service. These would include
seniority based promotion, with its roots in Confucian acceptance of
unequal power in society and the obligations that go with different
ranks, alongside respect for elders and higher ranked people. And
although status is unequal, Japanese companies do not have a huge
differential between the pay of the senior executives compared to the
junior ranks, unlike British service companies where the junior person
is notoriously badly paid and chief executives earn millions of pounds.

Finally, even in service sector companies in Japan there is the
gembashugi factor or a focus on the actual place where the work is done.
Senior managers should have worked their way up the organisation and
be prepared to go out onto the shopfloor. There is even a kind of
monozukuri or craftsmanship – pride in the physical aspects of
delivering service well.
Perhaps, if the key elements in Japanese service excellence can be
identified and made explicit, customer service can be Japan’s next big
export industry?