Home / Free Resources  / Articles  / For everything in Japan there is a season, even neckties 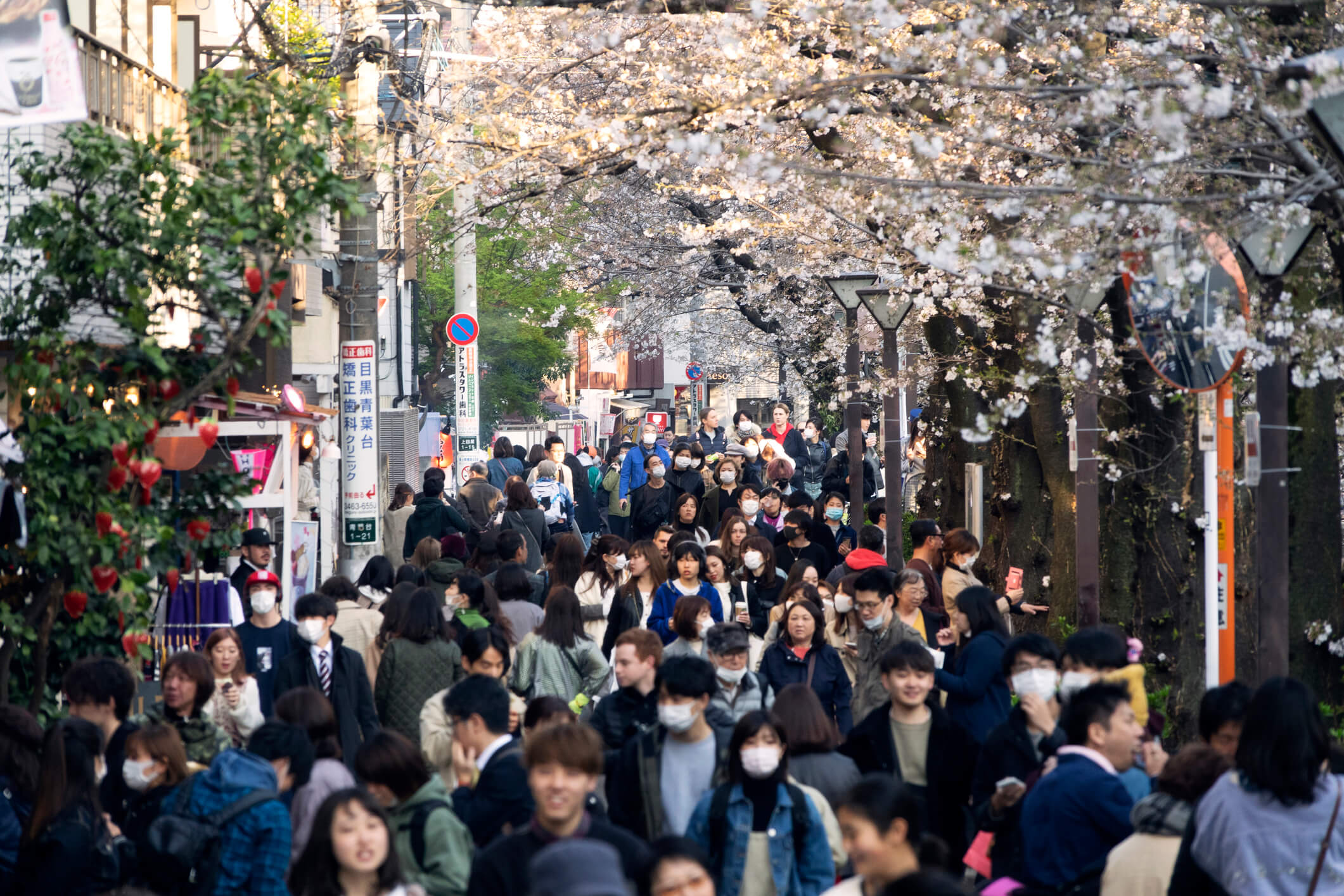 For everything in Japan there is a season, even neckties

A former colleague of mine, a Japanese man who has been living in London for the past seven years, told me what he most misses about Japan is the distinctive seasons. Of course the UK also has four seasons, but this summer it has been rainy and cold more than usual and we all fear that it will merge seamlessly into the dark, damp days of autumn and winter.

Japan is well-known for its cherry blossom viewing season and anyone who has lived any length of time in Japan will also realise how obsessed most Japanese are about what food is best eaten at which time of year.

This sense of seasonal “rightness” even extends to clothing. I remember once hearing my home stay family debate whether it was too early in the autumn for the father to wear his maple leaf tie.

All this illustrates how being tuned into the seasons is vital to getting the right look and feel to your advertising campaigns and product packaging but there is also a strong commercial rhythm to the Japanese year which should not be ignored.

If you’re thinking about how to time your marketing campaign, there two bonus seasons each year, in summer and just before the New Year, when you’ll notice that advertising for luxury goods suddenly ramps up.

If you’re looking for the right timing for business proposals, it is also worth remembering that most Japanese companies operate on an April 1st to March 31st financial year. April 1st is when new graduates join companies and major reorganisations, promotions and salary changes are implemented. March is therefore a nervous month in most Japanese companies, and not a good time to propose new ideas. A mini-reorganisation is often carried out at the half year point too, on October 1st.

Japanese employees only take about half the holidays they are entitled to and so do not disappear for two weeks to a month in the summer as Europeans do. Still, business meetings in Japan are usually discouraged in July and August. This is partly because some factories close down around the Bon holiday period in mid-August, when people return to their hometowns to visit family graves, but also because the hot and humid weather saps people’s energy.

In September the business trip season starts, climaxing in the attempt to have all payments settled by the calendar year end, in order to start the new year with a clean slate. Unfortunately for those in Europe and North America who are working with Japanese companies, this final push coincides with the Christmas holidays.

The only time when Japan truly shuts down is in the first week of the year, and then another busy period begins, to the end of the financial year, and the annual yosan (budget) panic. Then April is taken up with the after-effects of the reorganisations, after which everyone needs the Golden Week holidays at the end of April, through to early May. And so the cycle starts again.