Home / Free Resources  / Articles  / Getting responses from the Japanese 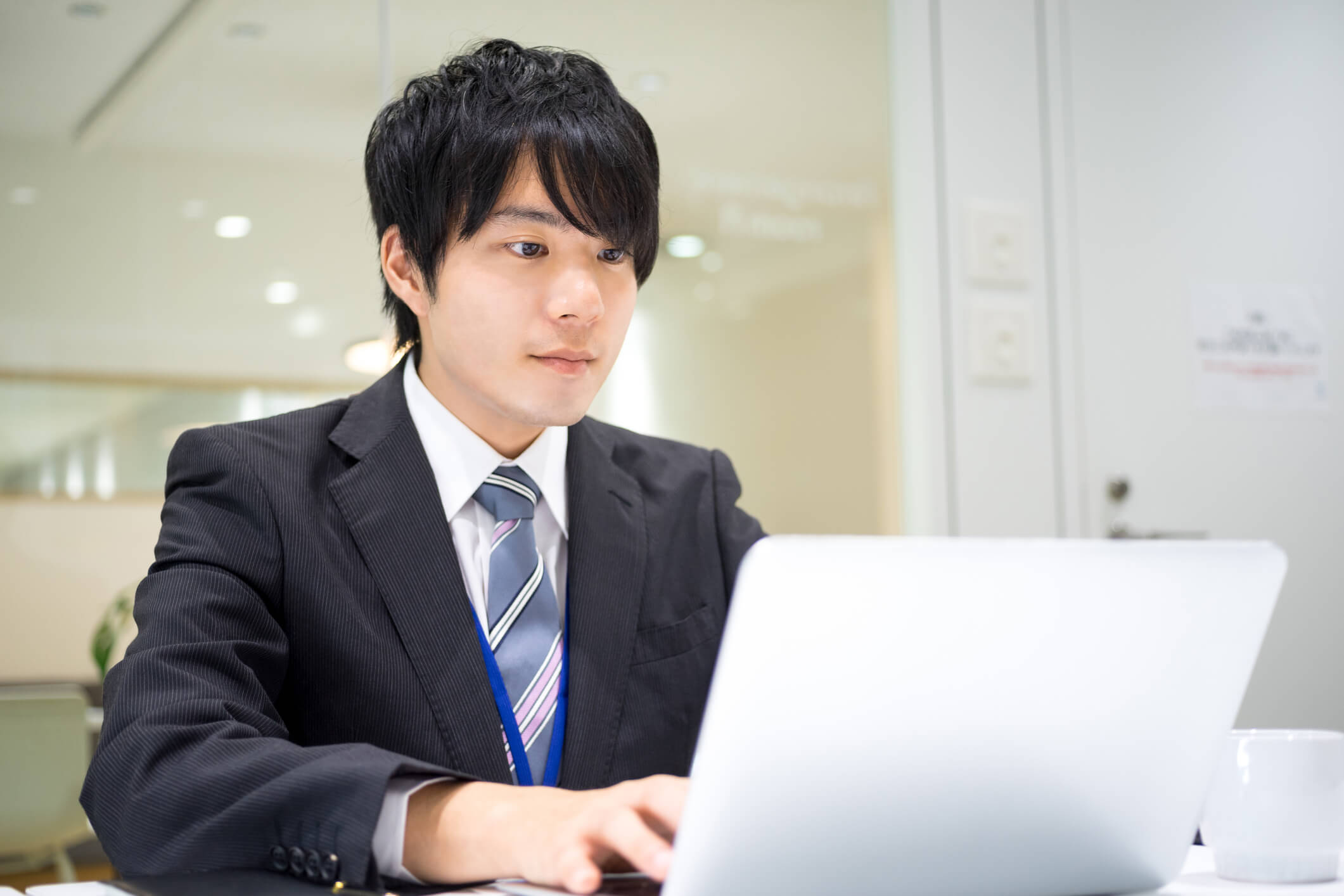 Getting responses from the Japanese

Recently I was doing a seminar for American employees of various Japanese electronics companies in Silicon Valley.  The common complaint they had was the extraordinary difficulty they had getting answers to technical questions from their parent companies in Japan.  Either the answers would take so long that American customers (accustomed to quick reaction times) would become annoyed and possibly defect to competitors, or the answers simply would not come at all.  Their plea was, please tell us how we can get answers from Japan!

Think of your audience

When considering this problem, first it’s important to remember who is on the other side of those email requests – most likely a long-suffering overworked engineer.  Japanese companies have always worked their engineers hard, but in recent years the situation seems to be becoming more extreme.  As one Japanese electronics company employee recently described it “All the work seems to be getting concentrated on the shoulders of the increasingly small number of people who are capable of doing it.”  Recently my firm conducted a seminar for engineers at a Japanese electronics company’s R&D center in a rural area of Japan.  The participants reported that it was typical for them to work until midnight every night.  This is not the out-drinking-until-midnight “working” that comes to mind for many Americans when they think of Japanese businesspeople – this is hunched over the computer screen trying to get an impossible amount of work done kind of scenario.  And this workstyle is quite typical for the engineers at many major Japanese companies in Japan today, be it electronics or autos or auto parts or other firms in technical fields.

So, visualize your email landing on the screen of a bleary-eyed, over-worked engineer.  He (or she) may have every intention of answering you.  Or may be feeling guilty that they haven’t.  But there are only so many hours in a day, and sleep has to get in there somewhere.  Of course, this doesn’t solve your problem, but it is helpful to keep the problem in perspective and not take the lack of response personally.

It’s human nature to be more responsive to someone you have a relationship, and Japanese in particular often bring personal feelings into their interactions with colleagues.  In order to gain responsiveness from your colleagues in Japan, it’s important to develop relationships with them as human beings, rather than just treating them as if they were information ATMs.

Of course, meeting face-to-face is the best way to build relationships, so if you ever have an opportunity to visit Japan be sure to take advantage of the chance to get to know your colleagues better.  In fact, I have often observed Americans finding whatever reason they can, just so that they can visit their parent company for the real purpose, relationship-building with Japanese colleagues.  Once you’ve had time to talk and perhaps shared dinner and a beer, you will be on much closer terms.  This will surely help make your colleagues more responsive to future requests, and you will also have a much better idea of what makes them tick and what approaches might work best with them.

And, once you have returned from your visit, be sure to continue to inject a personal element into your interactions.  At the beginning of your emails, ask about the weather or about their son’s soccer game, or whatever other common element you discovered while bonding.  Send a holiday card, or a postcard from your vacation.  And don’t forget, these personal touches can be added even if you haven’t had the opportunity to travel to Japan to meet someone in person.  If it’s someone who you correspond with frequently, take the time to inject an element of warmth into your interactions.

You can also strengthen relationships by finding ways to be helpful to your colleagues in Japan.  Pass along a trade journal article you read that might be of interest to them.  Let them know about developments in the U.S. that are relevant.  Since they are likely to be overworked, don’t overwhelm them with this kind of thing, but if there is something that would be truly useful to them, do indeed share it.

Watch how you write

It’s also very important to be careful about how you craft your email message requesting information.  You need to write it in such a way that makes it easy to answer.

1.  Explain the background.  As one Japanese engineer at a Japanese electronics firm described it to me, “When they get an inquiry from the U.S., the engineers in Japan are going to want to know why this question is being asked, why their American colleagues need the information.  If they don’t understand what’s behind the question, it’s difficult for them to answer it well.”  Thus, it’s important to take the time to give the background of the situation that prompted the information request.  The more you can help your colleagues in Japan understand the situation, the more likely they will be to respond promptly and helpfully.  If they don’t know why you asked a question, they are more likely to put it aside and not respond quickly, or to give an incomplete or half-hearted answer.

2.  Make it easy to read.  Too many Americans send their colleagues in Japan long missives written in paragraph form.  It’s extremely difficult for Japanese to sift through this kind of writing and pick out the logic, much less what the key points and questions are.   It’s just not a style of writing they are accustomed to, plus it’s not in their native language.   Much better to divide your information into sections, with labels such as “background,” “key issues,” “our plan,” and “our questions to you,” with bulleted lists under each of these rather than paragraphs.  Making your email easier to decipher in this way will make it easier for your colleagues to respond, and also makes it less likely that they will put it aside to puzzle over “when they have time.”

3.  Give options.  It also is helpful if you think through the issue and offer your counterparts a menu of options that they can choose from.  This shows that you have considered the issue carefully, and also can showcase your expertise.

4. Check your grammar and spelling.  It sounds obvious that grammatical and spelling mistakes are likely to trip up non-native speakers, but the reality is that many people fail to take the extra moment to do a spelling or grammar check before sending emails.  But the extra minute you take to do this will likely save your counterpart in Japan many times that.