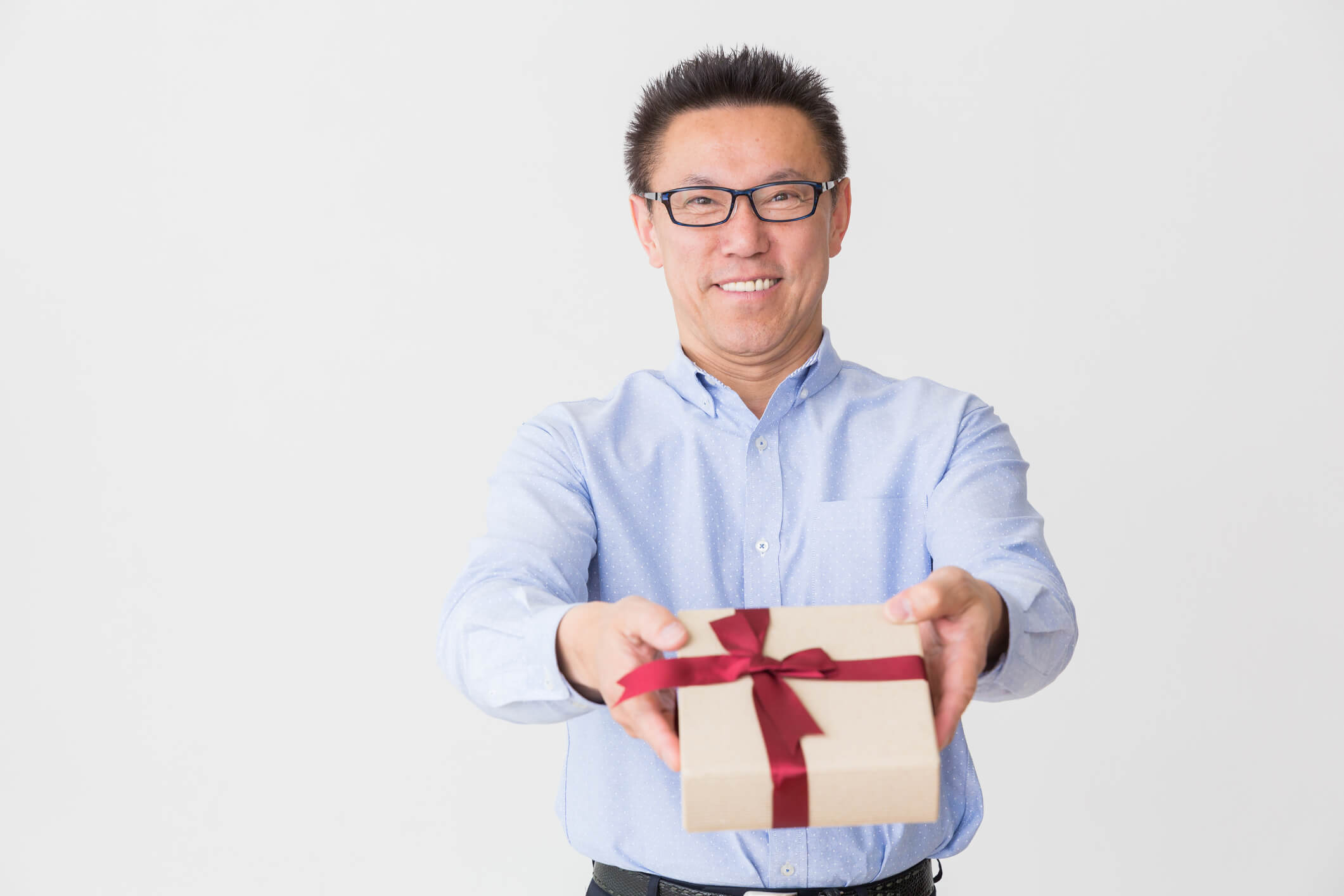 I heard this story from Bill at a training session recently.

He has been working for a Japanese company in the U.S. for a couple of years. On the day in question he had been working late and left his office at about 6:30pm. The parking lot was empty except for Shimizu’s car. Shimizu was trying to start his engine, without success. Bill got out his jumper cables and he and Shimizu tried to start the engine, but the battery was dead. Bill pulled out the battery and took Shimizu with him to an auto parts store to check it, but it was really dead. So Shimizu bought a new battery and Bill took Shimizu back to his car. By this time it had started to rain, heavily, and Shimizu held the umbrella while Bill replaced the battery. The car started. Bill was about to get in his car to leave, when Shimizu asked “Could you follow me home so I can be sure I can make it there?”

Bill was pretty sure Shimizu would be fine, but he agreed. Then Shimizu picked up the phone and called his wife. It was about a 45-minute drive to Shimizu’s house. When he got to Shimizu’s house, he was astonished to find a whole table of food waiting—fried dumplings, meatballs, a fruit plate, vegetables, fried chicken and a salad—plus two large bottles of ice-cold beer.

Bill asked me, “Why did Shimizu (Shimizu’s wife, actually) put on such an elaborate spread in order to thank me? After all, it is what anyone would have done, and I didn’t happen to be in a hurry.”

While exchange of favors and mutual aid are common to all cultures, there are some differences in the way Japanese and Americans view these things. Here is my take on Shimizu’s response.

Naturally, Shimizu was truly grateful that Bill had gone out of his way to help him. But he also had to consider his position as an expatriate in the U.S. office. What if Bill later asked him for a favor that could prove to be inconvenient? If he still owed Bill a favor, he might feel obligated to comply. In Japan, the best way to handle gifts and favors is to make an immediate return gift in order not to remain obligated too long.  The longer a favor remains unpaid the larger the return gift should be. By reciprocating Bill’s kindness immediately, Shimizu not only expressed sincere gratitude, but he avoided any obligation to treat Bill differently in the office the following day.

In Japan, when invited to a person’s home, guests always bring gifts. Naturally, they may want to bring them. But practically, they are necessary to in order to reciprocate their host’s hospitality immediately. Americans also may bring gifts or food to their hosts, but it is because they want to, rather than feeling like they have to. Instead of bringing something, Americans may decide to reciprocate the hospitality by inviting their hosts to their homes at a later date.

In both Japan and the United States, exchange of favors involves a mix of “Because we feel like it” and “Because we have to.” The Japanese, however, are much more conscious of the “have to.” Some say that Japanese life is a tug-of-war between “giri” (obligation) and “ninjo” (human feelings).

In Japanese, the word “sumimasen” can be used to mean “Thank you” or “I’m sorry.” The literal meaning of the word is actually “This will not pass,” in other words the debt cannot be repaid, and “I cannot thank you enough.” However, it is not necessary to read too much into it all the time. “Sumimasen!” is also what you hear in a bar from a patron who wants a beer!

Be careful what you ask for

When I was working in Atlanta for a large Japanese corporation, managers would bring me emails to decipher. Fred brought this one. It read: “We will pick John up at Narita airport and take him to his hotel in Yokohama. The next day we will meet him at his hotel and take him to the factory.” “What’s this about?” asked Fred. I asked Fred to show me the email he had sent to the factory, to see if I could find a clue there.

It read: “We are sending John to the factory in Japan next week. He has never been to Japan before, so we will have to help him find his way around.” Without realizing it, Fred had asked the factory to help John get around! What he really meant was that Fred’s group would brief John on how to get around. The factory thought this was a veiled request for door-to-door service.

I advised Fred to thank the factory, but to say no, John really doesn’t need help getting around. What if Fred had accepted the factory’s help? If this extreme assistance hadn’t been nipped in the bud, it could have turned into a burdensome mutual obligation between the Japan and US sides. If they had picked up John at Narita, then we might have been obliged to pick up their people at Atlanta airport, also an arduous process, and on and on.

In the lives of the Japanese, there are some people whose gifts can never be repaid.  This type of boundless obligation is called “on.” First and foremost, of course is the “on” that is owed to parents who brought them into the world. Then, when they go to work at a company, there are employees who are older and who have worked longer at the company. Among those employees, “Sempai” are the people who took them under their wing and helped them out when they first started working. To the “Sempai,” the younger employee is the “Kohai,” the junior person. When they go out to eat, the “Sempai” always pays. The “Sempai” might help the “Kohai” find a transfer assignment or even help in locating an apartment. The gifts and favors are not a one-way street, however. When “Kohai” are transferred throughout the company, they become part of the “Sempai’s” informal network. A request from one’s Sempai is always a big priority. Americans say to me that they sometimes get requests for information from the local expatriate. When they ask what the information is for, why it is needed, the expatriate cannot say, except that it is important. The “on” that the expatriate owes to his “Sempai” makes it difficult to refuse the request. This web of favors and obligations gives Japanese companies their continuity and stability.

Pay attention to the give and take

Be aware that favors and gifts can have a different meaning to your Japanese colleagues, and that they are taken quite seriously.

CHAMPAGNE, SCARVES AND THE COMPLEX ART OF GIFT GIVING TO JAPANESE