Home / Free Resources  / Articles  / Giving a presentation in Japan? Think about sending it in advance 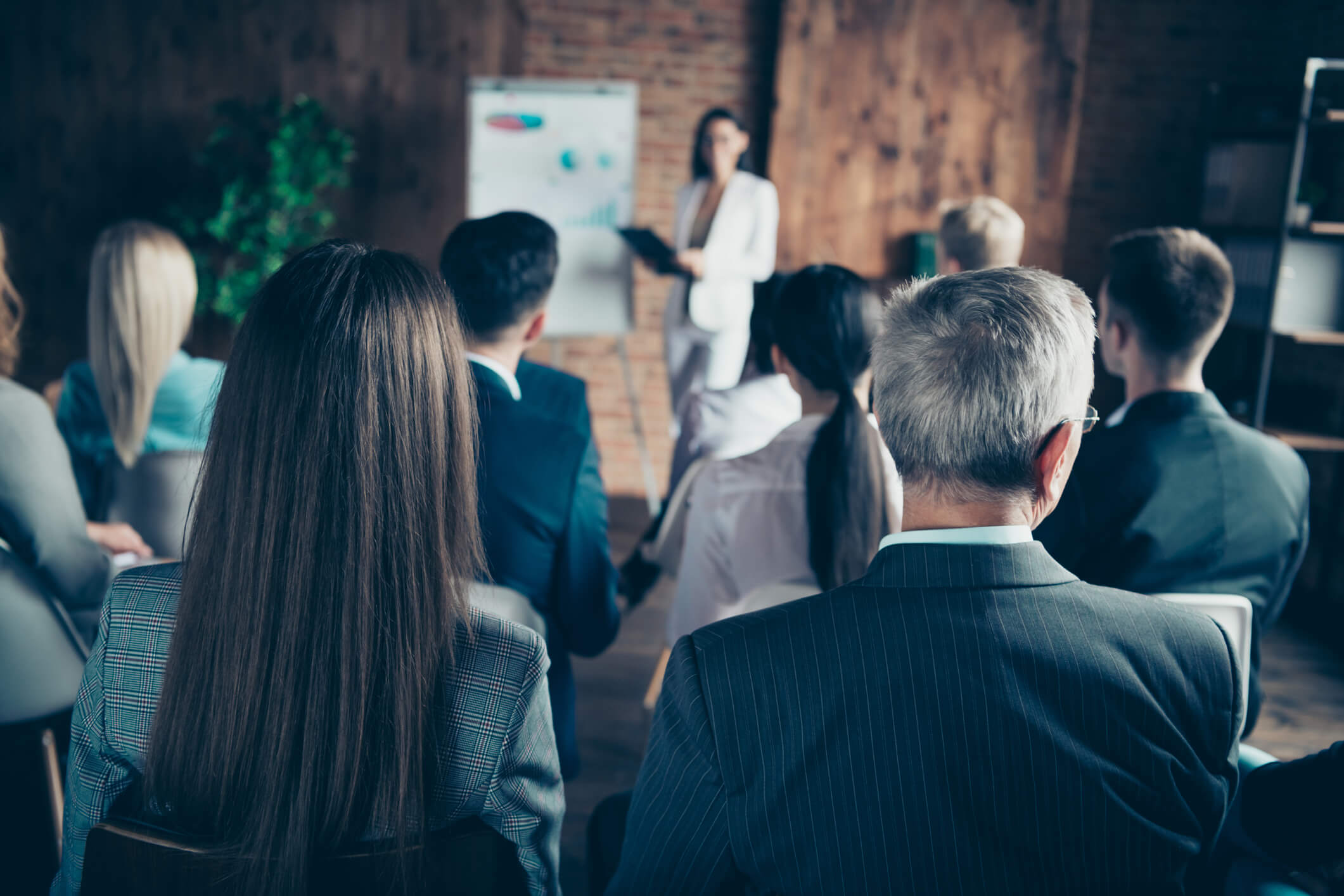 Giving a presentation in Japan? Think about sending it in advance

In previous articles in this series I have given a couple of tips regarding making presentations and proposals to Japanese customers or colleagues. One was on the usefulness of “visualisation” – trying to capture what you are saying in graphics. The other point I made was that presenting or pitching proposals in a Japanese context is like a maths exam – you have to show your working out, not just the conclusion, to get full marks.

The third piece of advice I have about presentations and pitches, especially if you are going to do them in English, is to send the documents in advance. You may think this detracts from the appeal of a presentation, but if your audience includes people who are not comfortable with English, prefer group based decision making and don’t like taking risks, then you are likely to be greeted by deafening silence when you ask for their go-ahead or if there are any questions. I’m not saying all Japanese corporate people fit this description but I have heard enough stories to suggest that it is worth making the effort to send your presentation ahead, if you can.

It may also be a good idea to send more than the slides. One group of British research scientists told me how when they first had a joint meeting with their Japanese counterparts, they presented their results using all the slideware tricks to make it as stimulating as possible. But when they asked for questions, their Japanese colleagues simply sat there – nodding, but silent.

The next time they met, the British scientists sent their Japanese colleagues not just the slides but also all the data, two weeks in advance. This time, when they asked for questions, everybody’s hand shot up. The Japanese scientists had not only been able to translate any of the English they did not understand, but probably also crunched the data themselves and, I suspect, had a discussion, maybe even allocating questions to each other.

I told this story to a rueful European marketing director of a Japanese electronics company the other day. He had told me that on his appointment, he was invited to Japan to meet with the President of the company. Being a marketing director he of course put together a slide presentation on his strategy for Europe. When he arrived at the Tokyo headquarters for his meeting, he was asked to wait, as the President was with a customer. Finally, 45 minutes late, he went in to see the President.

The President apologized profusely for keeping him waiting and then said unfortunately another customer was coming in 15 minutes. “We ended up drinking tea and talking about the weather and I never showed my presentation” the marketing director told me. If he had sent the presentation in advance, it probably would have been picked up by the President’s executive assistant, who would have translated it, summarised it and even suggested questions for the President to ask. At least then they could have talked about more than the weather.