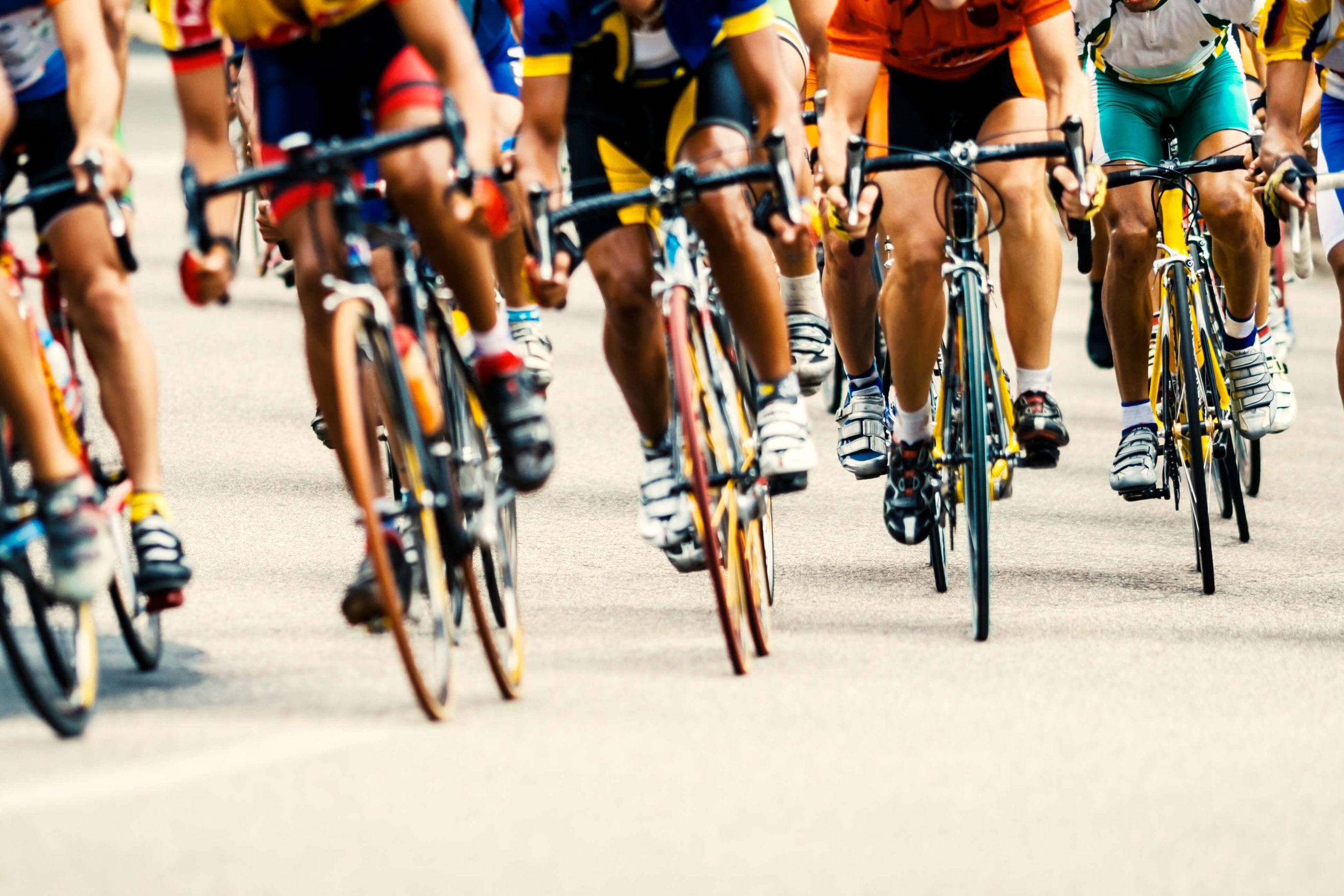 How Wiggle wiggled its way to success in Japan

Great Britain led the way in winning cycling gold medals at the London Olympics, adding fuel to an enthusiasm for cycling in the UK which started a few years’ ago. Thanks to concerns about health, the environment and the horrors of commuting, more and more people have been taking up cycling, either as a hobby or a way of getting to work.

In Japan too, particularly after the 2011 earthquake highlighted how reliable this low tech transport can be, cycling has become more popular. Wiggle, a UK based online cycling accessories retailer, has been highly successful thanks to sales both to Japanese and British customers, but listening to a recent presentation by one of Wiggle’s managers made me realise it wasn’t just luck that enabled them to ride these waves of popularity.

In pursuing Japanese customers, Wiggle emphasises that it has Japanese speaking customer service representatives, fast delivery worldwide, and low prices – in that order. Each of these features has been key to cracking the Japanese market.

Having correct Japanese on websites is increasingly important, because although Japanese consumers are becoming far braver about ordering from overseas websites and paying using mechanisms such as PayPal, many have become victim to fraud, and there have since been warnings that one sign of fraudulent websites is poorly written Japanese.

The fast delivery is of course vital in competing against domestic suppliers and Wiggle were very keen to advise other companies aspiring to sell their products overseas that it is hugely important to get the domestic logistics right before attempting to deliver products overseas. By the time Wiggle started selling to Japan in any volume, they had a highly sophisticated warehousing system set up, located conveniently near international airports.
Low prices are to some extent out of Wiggle’s control, as they have benefitted from the strong Yen, but it seems to me, that having got the Japanese speaking customer service and the delivery right, they should have a loyal enough following to see them through any unfavourable exchange rate movements.