Home / Free Resources  / Articles  / Is it worth the effort to learn Japanese? 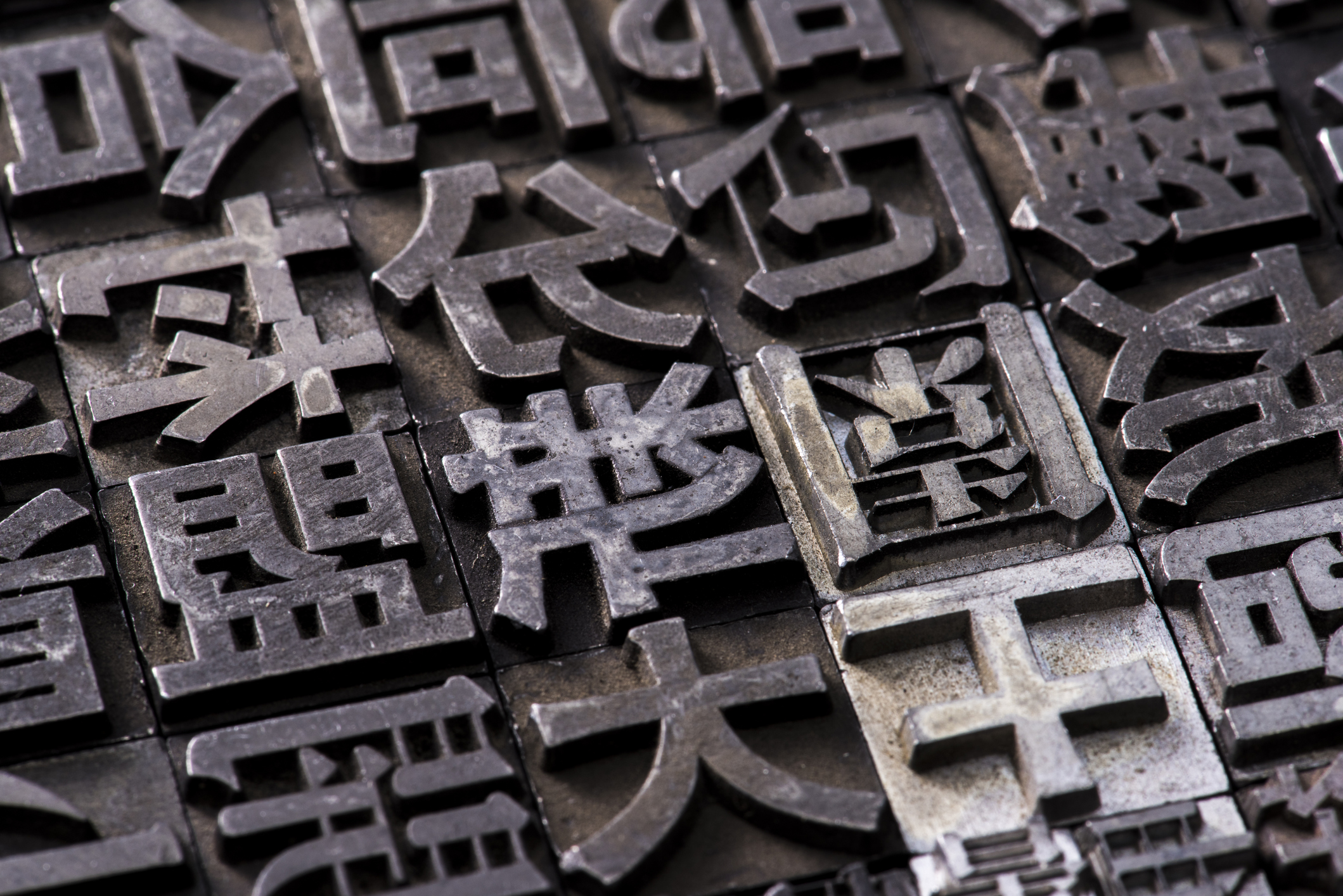 Is it worth the effort to learn Japanese?

When people hear that I speak Japanese they usually say “how amazing – you must be so clever” and “you must be in demand for all sorts of jobs”. Actually I learnt Japanese the stupid way, which was to live in Japan as a child, and go to a Japanese school. And as for being in demand, I find that most companies do not want a Japanese specialist as a full time employee.

So I recommend to Japanese speakers that they think about what profession or industry they want to be in first, and then look for ways to incorporate their language skills. Most companies rightly put a priority on people’s technical or interpersonal skills rather than a specific language ability.

Avoid jobs which might use your language, but there’s no career path

It’s true that Japanese companies and people who supply services to them outside of Japan often hire Japanese speakers – but this can end in frustration if the Japanese speaker is simply given a nebulous role as a translator/customer liaison/interpreter with no clear career path.

Non-Japanese people working in Japanese companies often ask me if it’s worth learning Japanese themselves. I always say yes, although I warn them that they may get very frustrated if they expect a lesson a week to lead to fluency. Once they discover the three different ways of writing and multiple levels of politeness, not to mention the countless ways of counting, it’s very easy to give up in despair.

I’ve also been asked a few times if it’s true that Japanese colleagues dislike it if you speak Japanese, because it means that you know what they’re saying even though you’re not “one of them” and can’t be trusted with secrets.

This seems paranoid to me and certainly I’ve never experienced anything but relief from Japanese colleagues who realise that they don’t have to struggle to explain themselves to me in English.

What can cause mistrust however is reaching an intermediate level, where you think you understand what is going on (but maybe don’t), and inadvertently say the wrong thing or say something in an offensive way, because your language skills aren’t quite as good as you thought. Your Japanese colleagues assumed your Japanese was good enough to rely on you, but now you’ve let them down.

It’s a bit like skiing – the most dangerous level is the intermediate level. At the beginner level you might fall over a lot but you are unlikely to be going at speeds or off piste so it won’t kill you. But if you become overconfident, and attempt something risky without the advanced skills necessary, you may well end up in hospital.

The occasional mistake is forgiven

The occasional mistake is usually forgiven, however. Once – in a hurry – I sent an email to a customer saying “thank you for your response” using the Japanese word “henji/返事” for “response” but I failed to notice that for some reason it had auto corrected to a different “henji” – “変事” – which means “strange thing.” It probably helped that I was young and also had – up to then – been efficient and polite. My customers just thought it was very funny.

Even a weekly lesson will help you understand Japanese culture

Even though rapid fluency in Japanese is pretty impossible with just a lesson a week, I nonetheless think Japanese companies should fund employees’ efforts to learn Japanese. There is more and more evidence to show that learning another language helps you understand the culture and even unconsciously adapt the way you behave – how you analyse and react to situations.

For example, the Japanese language is “selfless”, which is a core Japanese value too. A typical English sentence has a “Subject, Verb, Object” construction. “I love you” for example. But in Japanese there is often no subject, and even no object. You just say “love”, and the context provides all the clues. This is another Japanese communication trait – to be “high context” – to understand what is not being said, and be sensitive to the context.

Having multilingual employees is a benefit not just because they may understand Japanese corporate cultures better. Recent research in neuroscience shows that multilingual people’s brains operate differently. For example, they make more rational decisions if they are functioning in a non-primary language. Working in another language reduces loss aversion, so people become better at assessing risks and benefits.

My observation, having worked with hundreds of Japanese companies in Europe over the past 12 years is that they tend to hire proportionately more multilingual employees than domestic European companies do. Perhaps they instinctively realise that multilingual people – even if Japanese is not one of their languages – are more likely to have the abilities to manage complexity and problem solve that they are looking for.