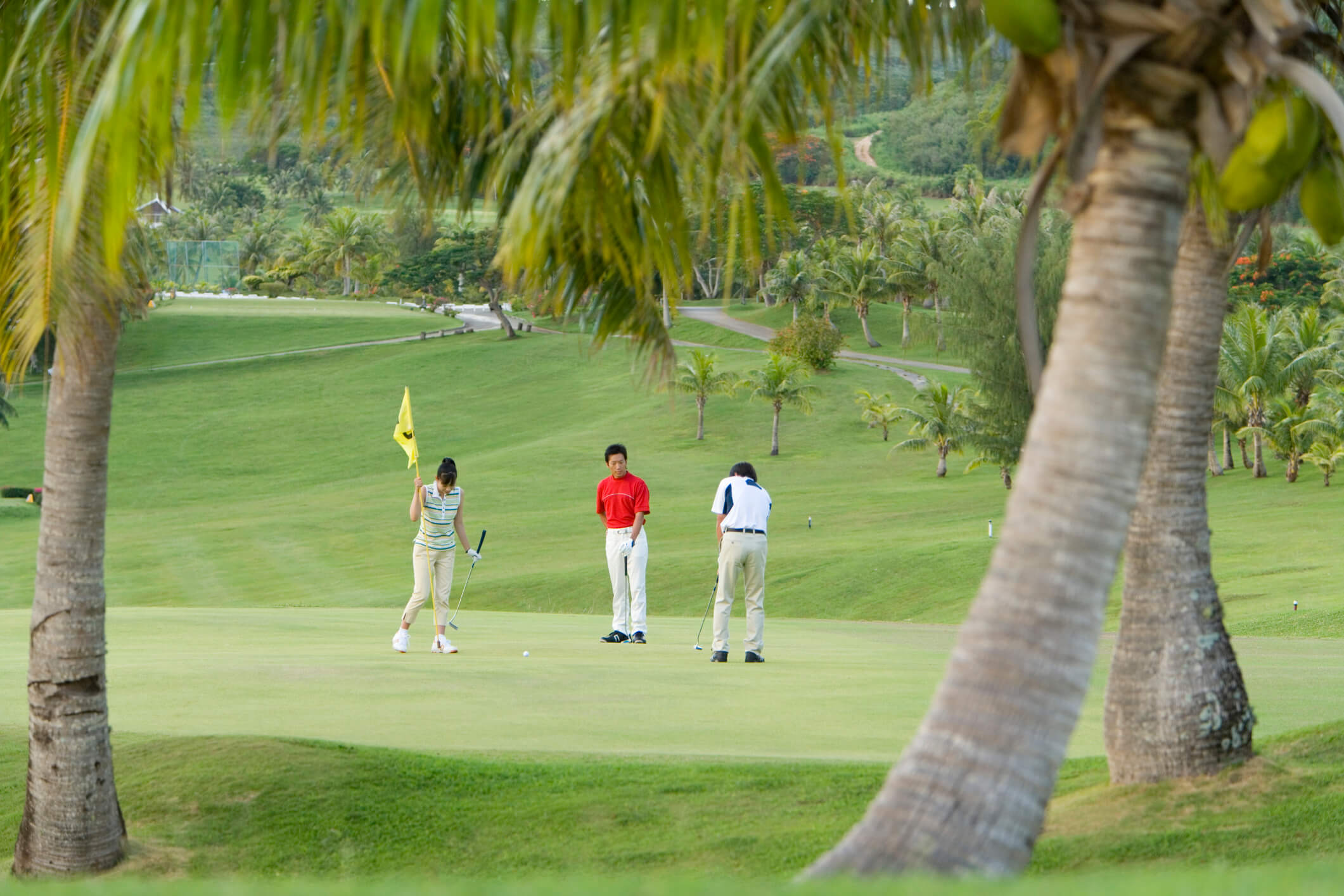 Japanese and American attitudes toward risk

Americans and Japanese have widely differing attitudes toward risk. While Americans are comfortable charging forward with actions even if they don’t have a lot of information or opportunity to prepare, Japanese only like to do things after significant planning and discussion.  A comment made to me recently at a cocktail party sums up this difference.  An American woman who lives in Southern California, where there are many Japanese expatriates stationed, announced to me that she doesn’t like to be behind a group of Japanese on the golf course.  The reason why?  “Because they take so long” – for each shot, each player consults with everyone else in the foursome before hitting, leading to a lot of discussion time and a snail’s pace when compared with American golfers.

The Japanese penchant for discussion and careful planning of decisions is partially rooted in the historical background of rice farming, as I discussed in a recent prior article on this topic.  However, there are some other background factors, which I would like to discuss here.

One significant factor affecting Japanese and American attitudes toward risk is child-rearing practices.  Child-rearing in Japan makes heavy use of negative reinforcement.  Japanese young children are frequently being told that what they are doing is dame (bad/wrong) or abunai (dangerous).  Being around Japanese mothers with their young children, it seems that every other word they say is one of these.  The combined effect is to make Japanese children feel that they are often doing something wrong, and that the world is a dangerous place full of risks to be avoided.  In contrast, the American child-rearing approach emphasizes positive reinforcement.   In recent years, there has been criticism of this approach in the U.S. for giving children a false sense of self-esteem.  But it can be said that it does give them confidence to take risks.

Furthermore, for American children, mistakes are not always given the same strong criticism that a Japanese child might receive.  Instead, in American culture there is more emphasis on not allowing a mistake to stop you.  “If at first you don’t succeed, try, try again,” the “I think I can, I think I can” refrain of The Little Engine That Could, and “pick yourself up, dust yourself off, start all over again” are all familiar phrases to the American kindergarten set.  Since we imbibe our attitudes at an early age, these messages are important ones.

An illustration of this comes from one of my clients.  A Japanese manager posted to the U.S., had a young son who had spent most of his life on U.S. soil. One day he was watching along with his son as he viewed one of his favorite videos, Blue’s Clues. Listening to his son sing along to the words, he was stunned to hear “If something goes wrong, don’t stop, just go on.”  His immediate reaction was panic: “I had better get my son back to Japan as soon as possible, because he’s being brainwashed!” Because from the Japanese perspective, if something goes wrong, you must stop and analyze why it went wrong and how you can prevent a reoccurrence, rather than just keep on going and possibly have the same thing happen again.

The different structures and incentives of the business environments in Japan and the U.S. also have a major impact on attitudes toward risk.

First, take human resource management.  American businesses tend to reward risk-takers.  If you take a risk and it goes well, you can get a large bonus or promotion.  Meanwhile, if you take a risk and things don’t work out, the fluid labor market gives you many opportunities to start over again at another firm.  Thus, there is a lot of upside potential for taking risks, and relatively little downside potential.

In contrast, in Japanese organizations, even a big win does not necessarily give your career an immediate boost, and can invite damaging jealousy from peers.  In the nenko joretsu (seniority-based promotion) environment, someone does not jump up a few ranks ahead of their time, no matter how fabulous the results that they achieve.  And although Japanese compensation practices have recently been trending toward more closely linking pay to performance, there is still much less linkage than is common in the U.S.  On the other hand, if one makes even one mistake, it can completely derail one’s career.  Japanese organizations are characterized by strong competition between employees who entered at the same time, and often the way that people are weeded out is if they are perceived to have failed.  But if one avoids making waves, one can ride to higher ranks on the “escalator” system.  Thus, most Japanese company employees perceive a small upside to taking risks, and a large downside.  The result is a strikingly different set of incentives when compared with the typical U.S. company.

Society’s attitudes towards entrepreneurs are similar.  In the U.S., entrepreneurs are lionized. And if you try to start a company and it doesn’t work out, you can go get another job with a company.  In fact, the experience of trying to start a firm and failing can even make someone more valuable as a potential employee, because they are viewed as being more seasoned.  Meanwhile, in Japan, land of the Organization Man, there are mixed attitudes toward entrepreneurs. Although people who start their own companies have recently been getting more attention and more respect, many Japanese are uncomfortable with the flashy ways of the high profile IT entrepreneurs who populate Roppongi Hills and other fashionable office developments. And there is a huge risk to striking out on your own – if you leave a major company to become an entrepreneur and you fail, it is very difficult to be employed again either by the same company or a similarly desirable one.   Thus, again, large upside and small downside to risk in the U.S., contrasted with small upside and large downside to risk in Japan.

These differences in socialization and incentive structure have profound implications for how Americans and Japanese make decisions.