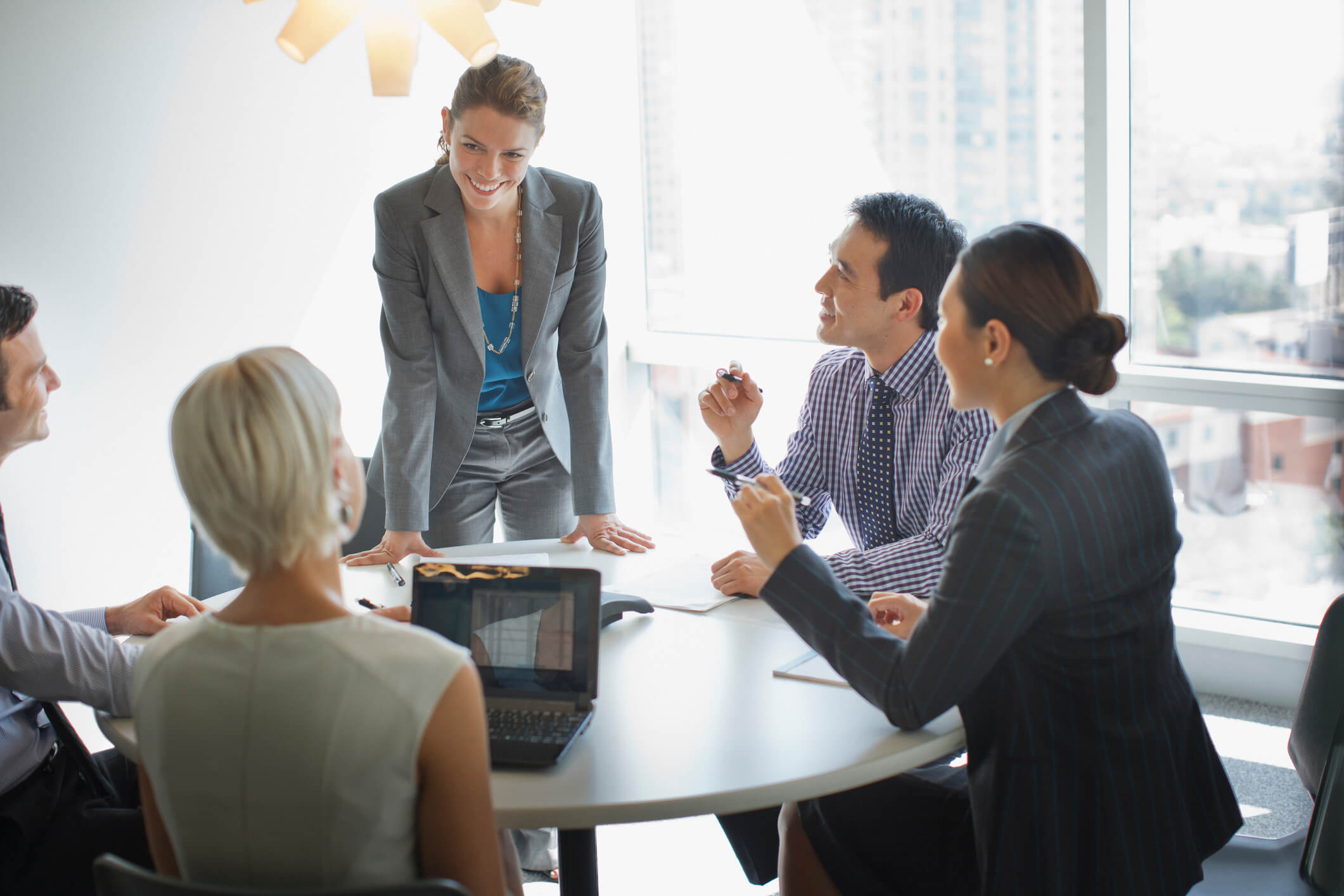 A temporary project in a strange town

Last year I worked with a Japanese company who had an industrial project in my town. The project lasted about six months. It involved a team of Japanese who were assigned from their U.S. base near Detroit. The job was such that parts of the team went back and forth to Detroit on a rotation, but when they were in my town they all stayed in the same hotel and shared one rental car.

Another member of this team I’ll call Henry. He is one of the very few Americans who work for the company. He is an engineer, and on this project his job was to manage the project and handle coordination among the various groups. At first, Henry was concerned that he was left out of the loop and didn’t hear important information. In addition, he didn’t like the way the Japanese reacted to his suggestions for improvements. Henry had been to Japan with his previous employer and knew a little Japanese, which the Japanese appreciated but they still felt that they hadn’t broken the ice.

They are going to battle airport traffic

The first time Henry came back from his weekend in Detroit, the Japanese told him they would pick him up at the airport and bring him back to the hotel. Henry said, “No you don’t need to, really. I’ll take a cab, it will be easier.” The Japanese replied, “No, we have to, you are part of our team.” Henry said, “Oh no, it will take you about an hour just to get here, and it will only cost $15 to take a taxi to the hotel. It’ll be fine. I’ll get in this afternoon and let’s meet in the parking lot at 6:30 am tomorrow, in time to go together to the customer.”

I took Henry aside and suggested that he let the Japanese pick him up at the airport, and if possible have dinner with them. So he did. After Henry gave the Japanese the opportunity do him a kindness that he didn’t expect, they felt more confident that Henry wanted to belong on their team. There was more give and take. Henry wasn’t always the one looking after them. They wanted to be able to look after him in some way. The trip to the airport was more than simply a taxi ride. It might not have been the most efficient thing to have three Japanese engineers in a car for over an hour, but it was the way the Japanese chose to show they appreciated having him on their team.

The importance of belonging

It is hard to overestimate this aspect of Japanese culture, particularly since it differs so completely from the experience of most Westerners. For a great many generations, the Japanese have had strength in groups and in collective decision-making. Under the traditional rice farming economy, to dovetail one’s own individual wants and needs to the collective decision-making of the village meant survival, and to go it on one’s own might mean starvation.

By contrast, American culture celebrates the individual striking out alone against the wilderness, the independent-minded pioneer spirit. “Shoot first, ask questions later” says quick decision-making is good decision-making, even if the consequences are fatal. Of course, Americans also rely on groups and consensus, but our mythology praises the independent genius.

Japanese think very carefully about which groups they will join, because any worthwhile group is difficult to enter, and also difficult to change or leave. For example, choosing permanent employment is critical, because it is supposed to last a lifetime. The choice to leave an unfulfilling permanent job is a difficult one, because not only are the individual and family affected, but may also affect relationships with other groups, such as university teachers and friends who had supported their job search. By contrast, Americans’ choices of groups require a relatively low commitment. If a person doesn’t like their job, they can quit and get another one just as good. Americans are adept at entering new groups, functioning well and then moving on.  Sometimes Japanese are reluctant to accept Americans as insiders because they have heard that once you start to count on Americans they leave.

If we assume that Japanese groups should be as easy to enter as our groups, we will be disappointed.  How can we possibly expect to be as trusted as a Japanese colleague who has worked side by side with them for 20 years? And after just six months on the job? Not possible. Recognize that there will be times when you are excluded, and look for other ways of increasing your trustworthiness.

In America, a person is expected to have an opinion, his or her own unique opinion, even if he or she knows a few of the facts of the matter. It is as though in American schools we learn, “I think therefore I debate.” Somehow we come to feel that a person who cannot quickly articulate his or her own opinion must be lacking in either intelligence or character. I think that is why we can be too quick to judge our Japanese colleagues’ intelligence by their willingness to assert their opinions, and conversely to negatively judge Japanese who are either unwilling or unable to express an opinion.

The opinion of the group

In Japanese decision-making style, Japanese do not always lead with their entire personal opinion. The collective opinion or decision is formed by gradually building on input from everyone. Once the group’s opinion has gelled, then it can be articulated to outsiders if necessary. A person who leads from very strong opinions and refuses to budge in spite of being in the minority, far from being considered a strong independent thinker, is seen as someone who is difficult to work with.

I exclude you and you exclude me

Be aware of the times when the Japanese feel excluded. For example, there may be meetings when the agenda is thrown out the window and the Americans are debating a mile a minute on a topic about which the Japanese have no idea. If you show your willingness to make the effort to communicate in a more structured way for their benefit, I promise you that you will be more in the loop.

Belonging on the team

If you feel that you are on the outside of the Japanese group and would like to be more involved, first of all pay attention to developing good relationships from your side, such as inviting Japanese to eat and making sure they have what they need. Also as in the story of Henry, be aware that sometimes the Japanese may be showing their appreciation by giving you a gift or doing you a favor that you don’t necessarily want or need.