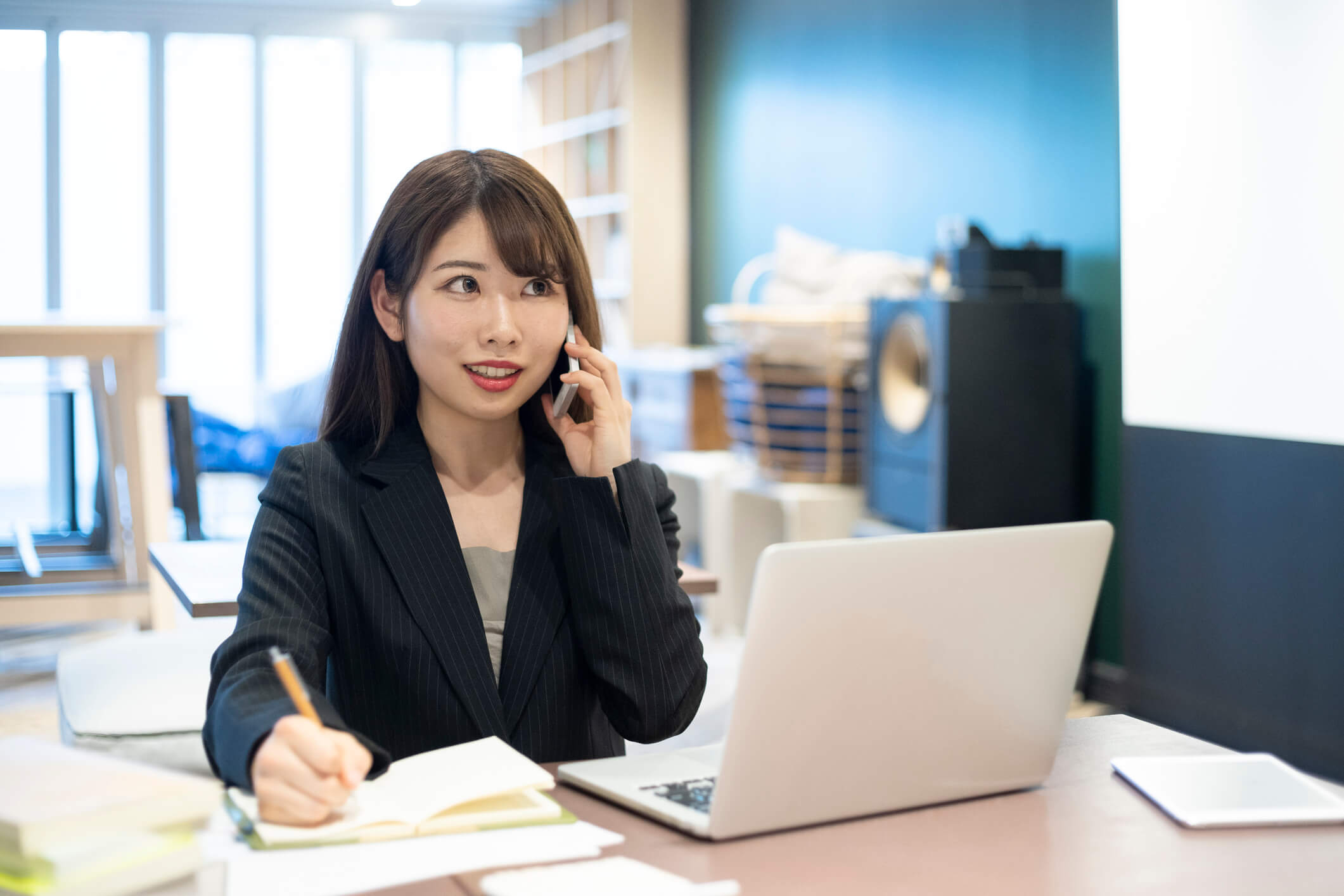 About 15 years ago I wrote an article proclaiming the death of the Japanese “office lady,” or OL. The company I was working at, along with many other Japanese companies at the time, had stopped hiring new graduates and placing them on the so-called administrative track. They abolished the OL uniform and encouraged existing OLs to cross over to a management track.

Future administrative needs would be filled by temporary contract workers. I was quite pleased about these developments, as the OL system offended my feminist sensibilities. The companies themselves had ended the system more for financial reasons. OLs were meant to join companies when they were around 20-22 and only stay at the company until their mid-20s, when it was expected they would leave to get married.

In the meantime, they cleaned desks, emptied bins, made tea for the team, answered phones and processed the team’s paperwork. By the mid-1990s, however, it became clear that more and more OLs were staying in the company into their late 30s and, due to the seniority-based pay scale, were being paid well over the odds for such basic administrative tasks.

A tough decade followed, especially for young university graduates trying to find a job and even more so for Japanese women who did not want to join a temp agency. Many joined foreign companies and some braved the management track of mainstream Japanese companies.

The years were also tough for the women who had been on the administrative track. They often ended up being paid less, as the quasi-management track they had been forced onto was not as seniority-based as the administrative track they had been on. Almost all of them were working harder than ever before, as they were now having to manage teams of temporary staff. They had to train a constant stream of new temps, check their work and take the rap for any mistakes the temps made.

I was initially surprised to hear that the administrative track is now being reintroduced at my former company. Apparently the mistakes being made by temps and the strain on the remaining ex-OLs (many of whom have since taken early retirement) are having a significant impact on the business.

On reflection, it should not have been a surprise. When I conducted a series of customer satisfaction survey interviews with Japanese companies last month, more often than not, the female administrative staff had also been invited to meet with me, and their mostly male managers were very careful to ask for their opinions and comments.

The customers I interviewed expected their criticisms of the administrative capabilities of the supplier company to be taken seriously. Administrative mistakes are not trivial in Japan. Not only are they seen as an indication that there may be problems elsewhere, but there is a view that a small slip can have major consequences.

I was being snobbish in viewing administrative tasks as demeaning, and declaring that it is sexist if women are assigned to such tasks. I doubt I am alone in this prejudice. Indeed, I wonder how many Western companies would invite their secretaries to participate in customer satisfaction survey meetings?