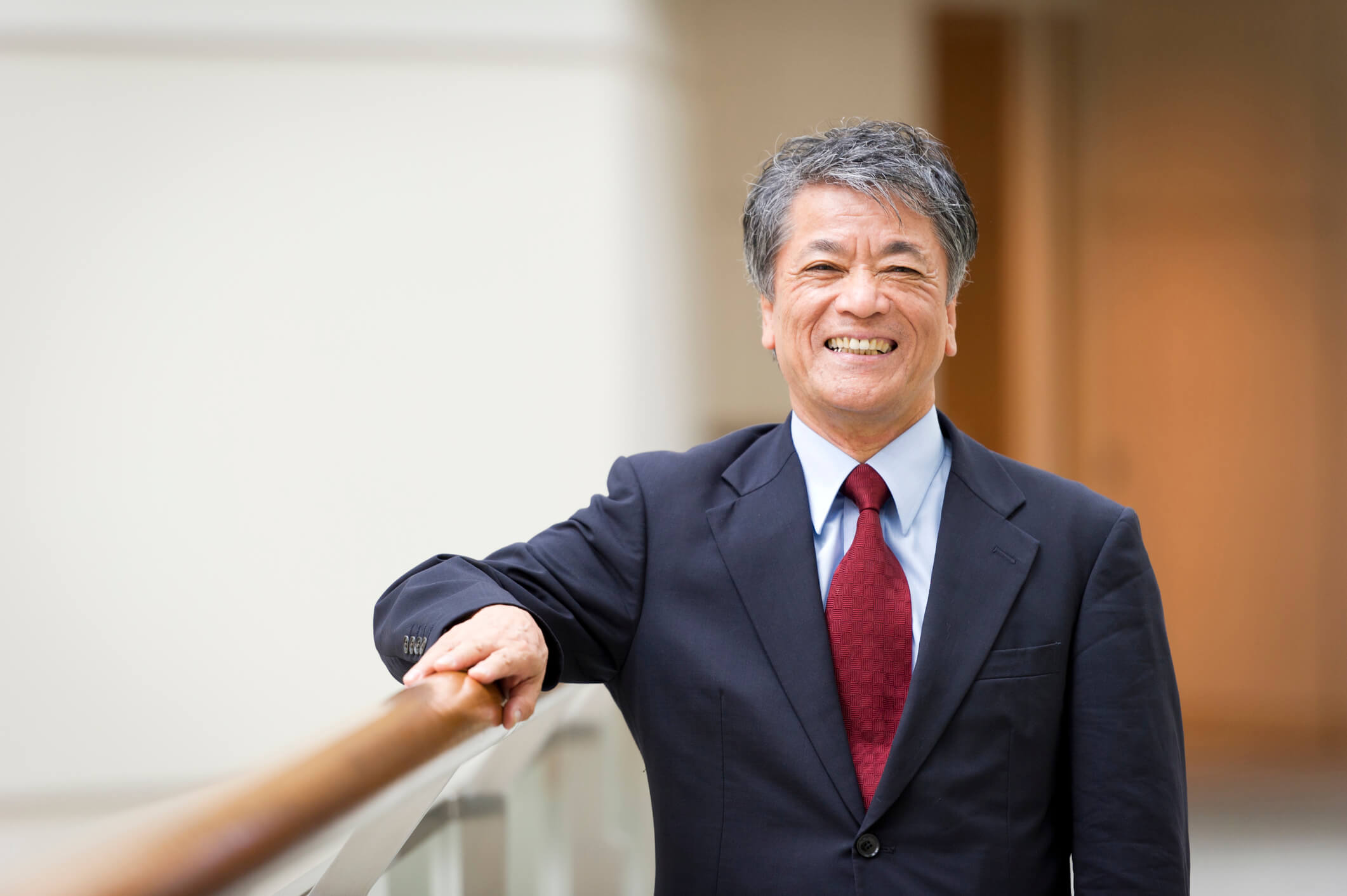 I was talking recently with an American HR person at a large Japanese company’s subsidiary in the U.S.  She was expressing her concerns with the style of the very top leadership of the subsidiary, who are Japanese.

“They just are not communicative enough for what Americans are looking for.  We want to hear more from our leaders about what the plan is, what’s going on, what’s going well and what isn’t.  But instead, our Japanese executives tend to just sit at their desks in their offices.  They don’t make the effort to walk around and talk to people.  They don’t do anything to clarify what our company’s strategy is.  The American staff is all wondering what they are thinking, and they feel lost as a result.”

One could talk to practically any HR person at a Japanese company in the US, and would likely hear something quite similar.  In Japan, top executives have a ceremonial role, and are expected to act with a certain decorum, not necessarily drawing attention to themselves.  That’s why, with the exception of figures like Akio Morita, Konosuke Matsushita, and Soichiro Honda, there are so few Japanese executives who have become well-known outside Japan.  Japanese executives simply aren’t flashy.  And a big part of that is a more understated kind of communication style.

Charisma is seldom a key factor in someone moving up into a top leadership position in a Japanese organization.  Although there are some charismatic top executives in Japan, more often people make it to the top of Japanese firms by being extremely technically competent, or being someone who is well-liked and hasn’t made waves.  A charismatic personality has the potential of attracting too much attention, which may be counterproductive for someone who wants to build the alliances necessary to move up in the company.

In contrast, in the U.S. executives are expected to lead, primarily through their excellent communication skills.  This means giving rousing presentations and inspiring speeches, engaging in encouraging one-on-one pep talks, and preparing lucid policy documents and directives.  Of course, the executive likely does not do all his communicating on his own, and will make use of speech writers, presentation skills consultants, and others to help hone his message.  But no matter whether his communication skills are innate or assisted, the American executive realizes that communicating – clearly, explicitly, and positively – is the way to get things done.

Japanese executives instead tend to rely on the old Japanese idea of ichi ieba jyu wo shiru – hear one understand ten.  This communication style places the burden on the listener to read between the lines.  In other words, the people at the lower level of the organization are expected to determine for themselves what their leaders desire and what needs to be done, without having it spelled out in detail.

This approach of Japanese executives is based on a different conception of the role of a leader.  Whereas American organizations tend to be run on a rather top-down basis, Japanese firms operate in what is referred to as “bottom-up” or “middle-up” style.  This means that key organizational initiatives and directions tend to originate at the lower levels of the firm and work their way upward.  A Japanese leader tends to “preside” over the decision-making process more than actively “manage” it.

I experienced this firsthand when I was working in a Japanese bank’s headquarters in Tokyo.  I felt frustrated because I wasn’t sure what management was expecting from my section, which handled International Public Relations.  Our mission was extremely vague – to make the bank look good to the rest of the world.  There were various ways that this could be accomplished – through advertising direct to non-Japanese businesspeople, press releases, special publicity campaigns, or other means.  However, I had no idea whether the company’s management was interested in us doing any of those things.

One day, I heard that the Strategic Planning Department had unveiled a new strategic plan.  Finally, I thought, the direction I needed would surely be included in this document.  I managed to wrangle a copy, and spent the entire next day poring through it, searching for something that would shed light on what role International Public Relations should properly take in helping the bank achieve its strategic goals.

By the end of the day, I felt that I had learned nothing concrete.  The strategic plan seemed like a cloud or a puff of cotton candy, very fluffy and not much of substance.  I closed the cover and looked up at my boss, Mr. Nakajima.  “I just spent the whole day reading this, but I don’t feel any closer to knowing what management expects of us.”  Mr. Nakajima smiled indulgently, the way that one would at a child who has declared that the world is not fair.  “What you are looking for is not going to be in that strategic plan.  The management doesn’t know enough about our area to put in any details.  We are the ones who know our area the best, we are the experts.  We need to understand the general strategic direction, which is in this plan.  Then, we have to decide what we in International Public Relations can do to help the company move in the proper direction.  We will then prepare our recommendations, and attempt to seek approval.”

I was flabbergasted at this completely different concept of what a strategic plan was, as well as the idea that I was the one who could decide – or at least recommend – what we did.  I realized that the situation I had been seeing as frustrating was actually a very empowering one.

So what does this mean for American employees of Japanese companies who are wondering what direction they should be going in, or why their company’s Japanese executives don’t explain more.  Instead of looking at the lack of specificity as an annoyance, view it as an opportunity.  You are being given the chance to shape the direction you take, much more so than is possible in many American companies.  The key is to not sit back and wait for directions, but instead to formulate plans and suggestions and put them forward.