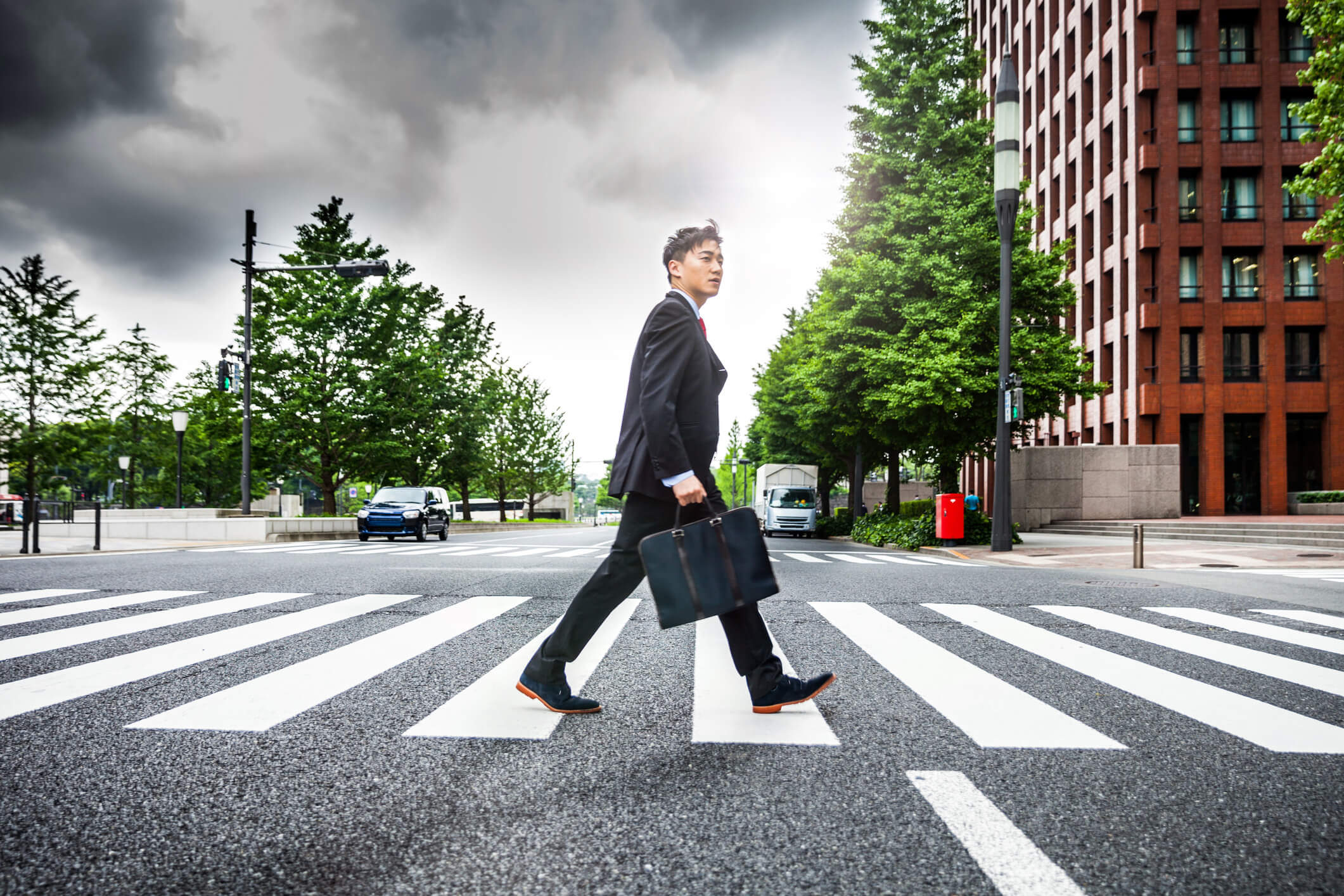 My company is often called to assist Japanese firms operating in the U.S. with difficult situations.  One type of call that we frequently receive is from an HR manager, who cites a Japanese expatriate who is not getting along with American staff.  Often the behaviors are ones that would not be considered appropriate in a U.S. business environment, such as yelling at subordinates, or making comments that seem like sexual harassment.

When we receive such calls, we have a variety of questions that we ask in order to ascertain the situation.   And one that we always ask is, “Is this expatriate a tanshin funin?” because we have found that a very high percentage of expatriates in such problem situations are in the U.S. without their families.  Our hypothesis is that because they are here alone, tanshin funin expatriates experience an extra level of stress and culture shock, above and beyond that of a normal expatriate who is accompanied by his family.  This state of mind can easily lead to behaviors that clash with American workplace norms.

When Americans hear about the concept of tanshin funin, and when they see Japanese who have left their families behind when they come to the U.S., they are typically quite shocked.  There is little analogy to this practice in U.S. business, and indeed no way to convey the concept other than the explanatory “living apart from ones family due to a job transfer.”  When Americans are transferred to another city, either within the U.S. or to an overseas location, they typically sell their house, bring their family with them, and buy a new home.  On the other hand, in Japan tanshin funin is considered normal and is accepted.

One key factor behind this difference is how Japanese and American companies look at job transfers.  In Japanese organizations, moving frequently and experiencing different parts of the company is considered the way to get ahead — part of the grooming process.  It’s also a way to keep things fresh, since people don’t change companies frequently the way they do in the U.S.  American companies used to transfer people more often, but have cut back on this practice in recent years.  This is due to the expense of relocating people, the difficulties of moving when both husband and wife have professional careers, and also the reluctance of employees to make such large personal sacrifice when they do not have guaranteed job security.

Japanese companies’ penchant for moving people from location to location probably has its roots in the sankin kotai system established by the Edo period Shogunate.  Under this system, each daimyo warlord was required to keep a home in Edo and one in their territory.  Their wives and children had to stay in Edo, and the daimyo and their retainers alternated between living in Edo and back at their home.  Perhaps this instituted the concept of people living away from their families for long periods of time.  Today, Japanese companies assume that employees transferred domestically within Japan will live apart from their families during the week.   The trains on Friday evenings are filled with tanshin funin – almost always male — returning to their homes for the weekend.

There are many reasons that Japanese choose tanshin funin.  There is the hassle of selling and buying property, much more troublesome than in the U.S.  Assignments are likely to be only for a short time, with later return to the parent company location.   Many Japanese are unwilling to disrupt their children’s education, and Japanese schools are not flexible about transfers.  Also, many Japanese families care for elderly relatives, who would be difficult to move.   All these factors influence the choices of the salaryman who becomes a tanshin funin.